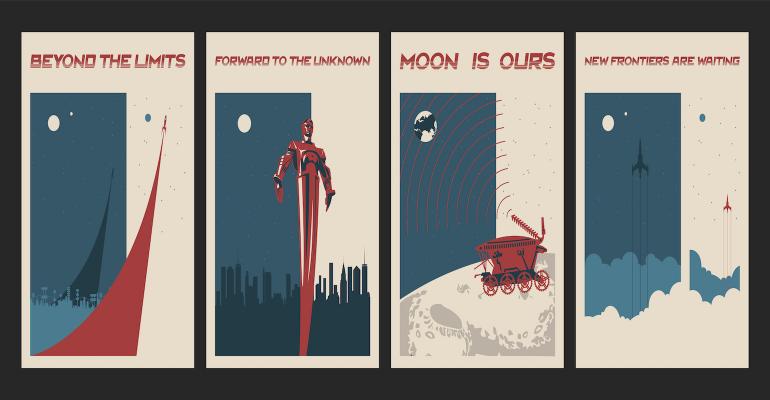 Start Slideshow ›
Canceled and retired vintage Air Force aircraft, rocket, and aerospace systems give a glimpse into technologies to come.

The U.S. Air Force aerospace industry has changed a lot since the 1950s. Today, there are prototypes for battery-powered jets and propeller planes, renewable solar energy systems, and shuttle-like aircraft that transport NASA scientists, military personnel, and even civilians to the International Space Station (ISS).

But did you know that prototype systems for new air engine energy sources, transporting crews into one of the earliest space stations, and similar ideas were dreamed-up and even built in the 1950s and 1960s? Or that many of the predecessors to our most advanced modern aircraft had unusual and even science-fiction-like pasts?

Related: The Evolution of Spacesuits

From prototypes that never flew to airborne systems that are now retired, this gallery highlights some of the most unusual but also well-known projects of the U.S. Air Force.