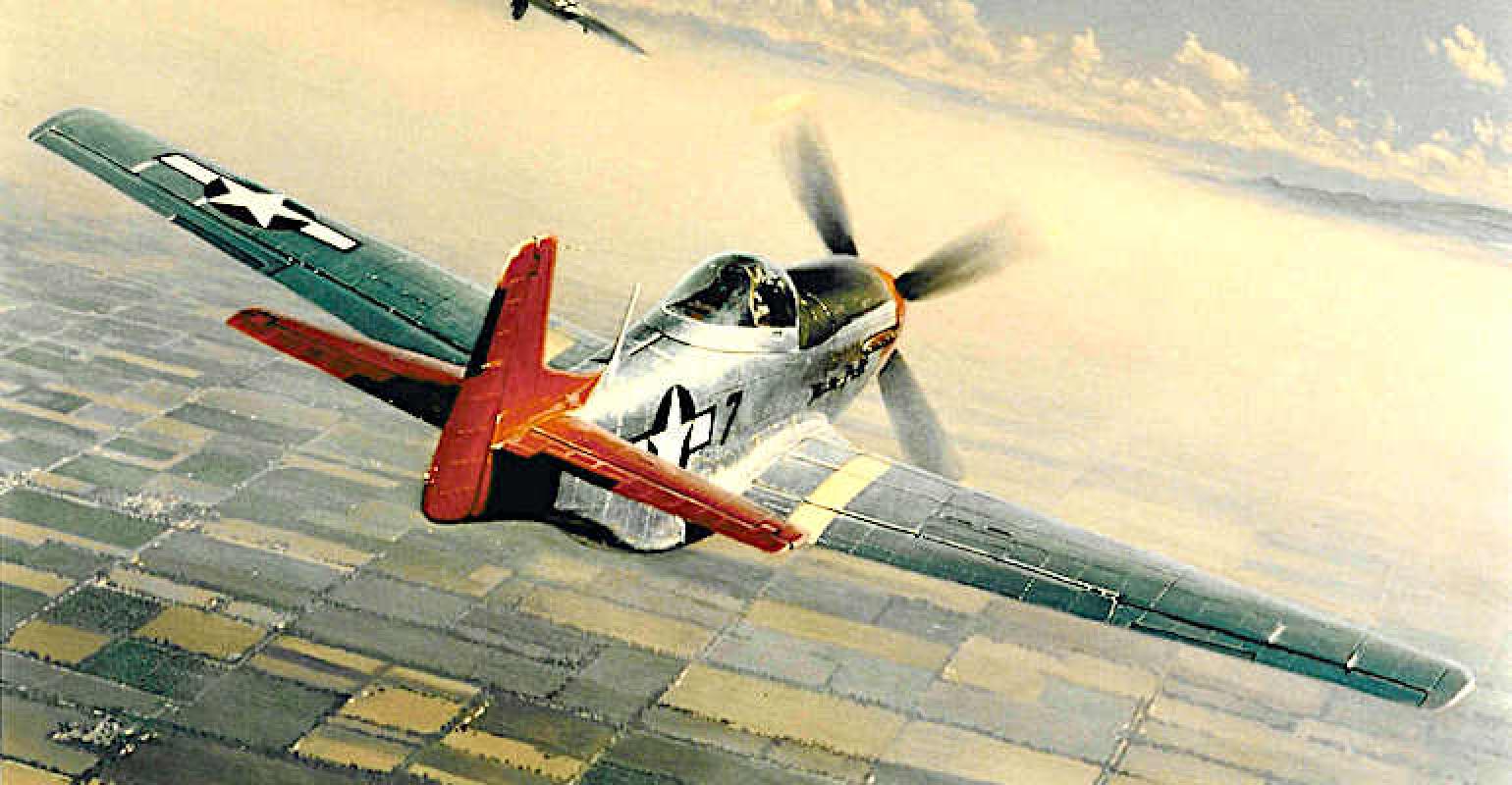 The fighter pilots' commanding officer, Benjamin O. Davis emphasized the need for the fighter escorts to stay with the bomber formations they were assigned to protect and not to wander off in pursuit of dogfights with German fighter planes away from the formation. This led to the Tuskegee pilots being preferred by bomber crews for their protection, though many of the bomber crews did not know the pilots of these squadrons were Black.

The documentary's title, "Double Victory," reflects the hopes of the Tuskegee pilots that by contributing to the defeat of the Nazis that they could simultaneously defeat racism at home. Lucasfilm created the documentary in support of their feature film on the pilots, "Red Tails." The well-intentioned film received poor reviews and failed at the box office, but the company has also posted it for free viewing also, which would be another good Veterans Day activity.

See the Apollo Lunar Rover Like Never Before
Sep 24, 2020