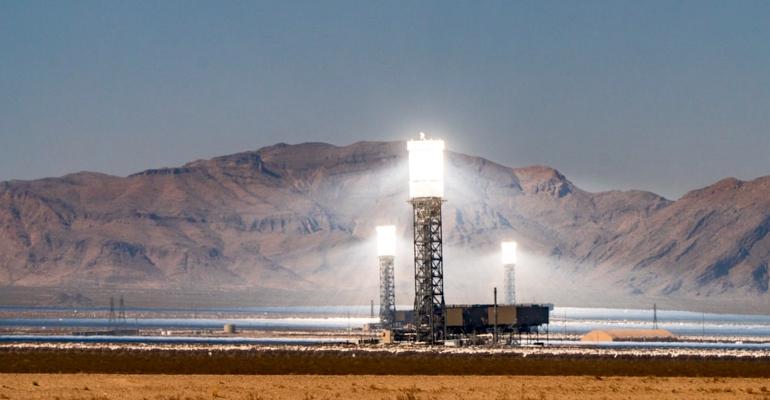 Running an oil and gas field on solar electronics is a smart green move. But what part do charge converters play?

Even the most fossil-fuel entrenched oil and gas production facilities have gone digital due to the remote nature of their locations. They simply have no access to any grid electrical power. Vital functions including measurement and control, injection pumping, security monitoring, data and communications, PLCs, field instrumentation (temperature, pressure, flow, level), cathodic protection, and others depend on stand-alone, on-site electricity generation through solar power.

Many such facilities have decided to use solar rather than fossil fuel generators or even wind turbine technologies. Solar has no moving parts and thus almost no downtime and never needs fuel or an overhaul. Also, safety and reliability are critical to oil and gas operations.

Related: How to Build a Better Product Line with Flexible Automation Modules

Solar powering of oil and gas production sites also benefits from “greening” the oilfield – if even slightly. Plus, solar produces no noise or pollution. Further, solar is easier to deploy and access than other energy solutions. Even in dense urban settings, obtaining a grid connection in a hard-to-access location (such as a streetlamp, security camera, or IoT kiosk) may be very expensive and require local electricity generation. Solar is a self-contained system that is typically far easier to deploy and maintain.

The key components for remote power systems are similar to those used in residential solar panel-based systems. The critical difference is that a battery is almost always included in a power system for remote oil and gas sites. The addition of a battery mandates the inclusion of a charge controller, charge, or battery regulator that limits the rate at which electric current is added to or drawn from batteries.

Related: Will Solar Panels and Electric Yachts and Tankers Rule the Waves?

A solar charge controller is a solar-powered voltage and current regulator. Its function is to prevent overcharging and protect against overvoltage, which can reduce battery performance or lifespan and pose a safety risk. It may also prevent completely draining a battery to preserve battery life. The charge controller or regulator may be a stand-alone device or integrated within a battery pack or battery charger.

How well and how fast the electronics can control any rapid voltage or current changes from the solar cells determines the health and longevity of the battery. This means that the overall solar power system is only as reliable as its charge controller.  A poor controller can cause battery failure, which could lead to a complete loss of the energy system. The best solar charge controllers extend battery life for many years beyond their average life expectancy, whereas inferior controllers can cause premature battery failure.

The charge controller generally represents about 10% of the total off-grid power system costs. In contrast, batteries can be about 40% of the first-time price and 80% of the lifetime costs, explains Morningstar, a supplier of Off-Grid solar charge controllers and inverters. The small amount of money invested in deploying a cheaper charge controller will pale compared to the money and time wasted on battery replacement. The best PV modules, batteries, wiring, and loads will still be subject to the quality of the charge controller. 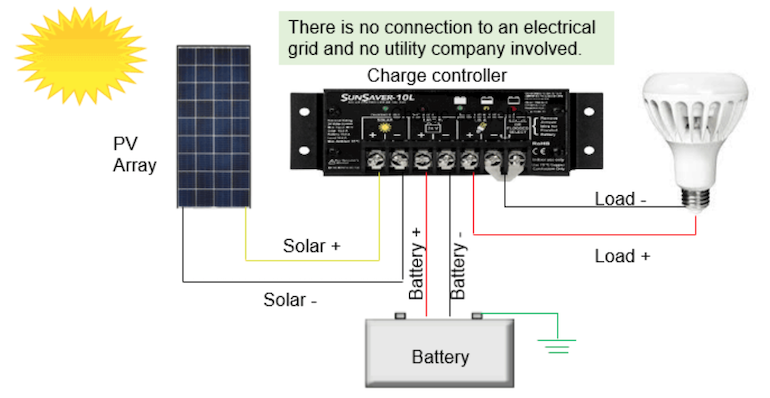