Smart Sponge Can Be Used to Clean Oil Spills 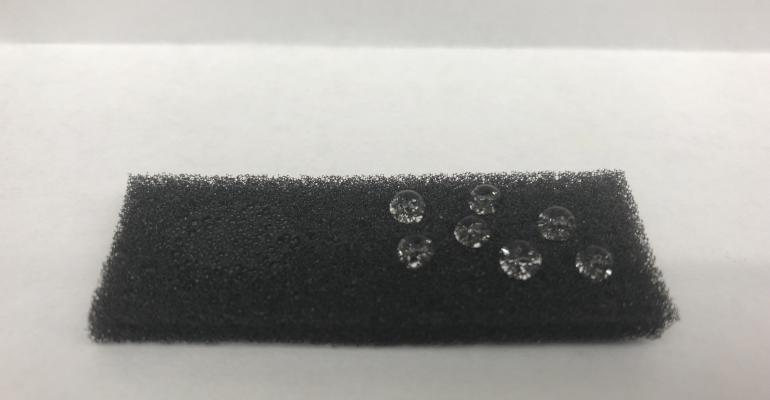 The invention can absorb more than 30 times its weight in oil and be reused up to several dozen times.

Environmental disasters, such as oil spills, can have long-term financial and ecological effects for years to come. To help clean up these spills more effectively and thoroughly when they happen, researchers at Northwestern University have developed a so-called “smart” sponge that selectively soaks up oil in water.

The sponge developed by the team, led by Northwestern’s Vinayak Dravid, a professor of materials science and engineering, can absorb more than 30 times its weight in oil and be reused up to several dozen times.

“We have developed an oil-spill remediation platform that is efficient, economic, and eco-friendly than the currently deployed methods,” Vikas Nandwana, a research associate at Northwestern University, told Design News. 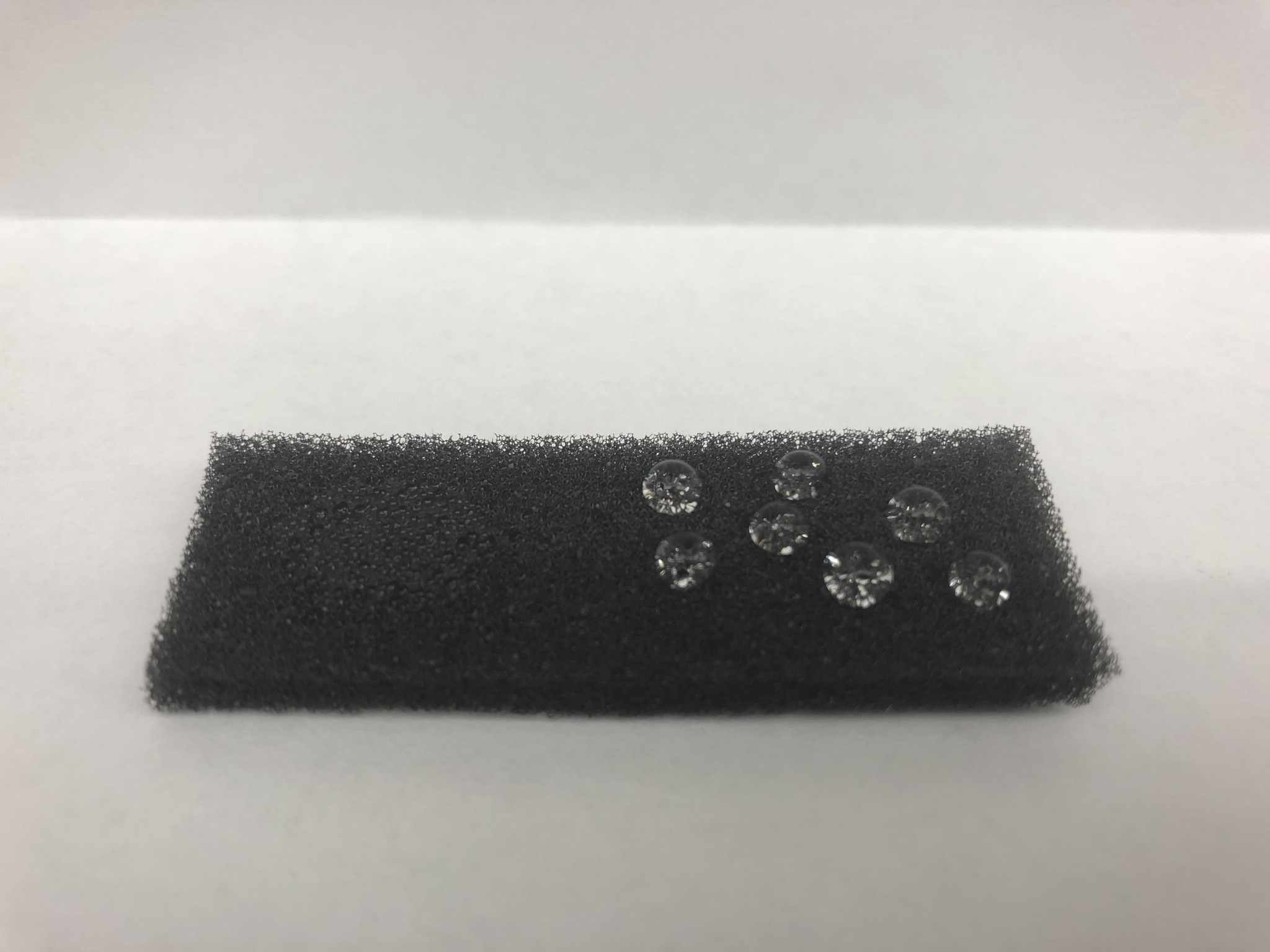 Researchers at Northwestern University developed a smart sponge that can be used to soak up oil when an oil spill occurs in a less environmentally impactful way than current solutions.

Dravid’s team long had been interested in trying to solve this particular problem, but the group’s recent invention of magnetic nanostructures (MNS) for other applications—such as biomedical imaging and related applications—is what eventually made it possible.

One day Nandwana observed that a few drops from the MNS aqueous solution prepared with carbon substrate was hydrophobic, which eventually led to the development of the sponge, he told us.

Cleaning Up the Spill

Currently, there are four main methods to clean up oil spills, Nandwana and Dravid told us. They are:

“However, current methods to remediate oil spills do not provide a sustainable solution, in terms of cost, ease of deployment and further impact on the environment,” Nandwana told Design News.

Each one has its own challenge or negative effect on the environment, the researchers told us. In-situ burning, for instance, increases carbon emissions, while dispersants are “remarkably harmful” for marine life. Sorbent pads are expensive in addition to generating a massive amount of physical waste, and skimmers are not very effective in rough waters or to collect thin layers of oil, Nandwana said.

The team’s solution to these challenges is to transform commercially available sponges that are used in furniture, packaging, and insulation—and typically will be discarded as trash—by coating them with a nanocomposite slurry that is produced in a “in-house” flow reactor, researchers told Design News.

“The nanocomposite can be tailored to selectively absorb various pollutants present in water, air or soil,” Dravid told us. “When the sponges are introduced at the polluted area, they selective absorb the pollutant.”

The first sponge created by the team is what’s called an OHM sponge, which is coated with a nanocomposite that is olephilic, which means it loves oil, as well as hydrophobic (water-repellent), and magnetic.

“Due to its unique properties, the OHM sponge can not only selectively remove the oil from oil/water interface but also recover the oil by a simple squeezing process,” Dravid told Design News. “The OHM sponge works effectively in diverse and extreme aquatic conditions (pH, salinity) and can absorb a variety of oils and oil-based compounds.”

Researchers published a paper on their work in the journal Industrial Engineering and Chemical Research.

The team said the sponges can be deployed in a number of ways to clean up spills. One way is similar to how sorbent pads or used, while another is to be integrated with a skimmer as the oleophilic belt.

“It can pull significantly higher amounts of oil compared to conventional skimmer belt,” Nandwana told us.

OHM sponges also can be airdropped, just like dispersants, and later collected via electromagnet or other mechanical means, or used as booms to contain, as well as absorb, oil during the spill.

The next step is to expand the scope of the OHM sponge so it can selectively absorb, and later recover, excess dissolved nutrients—such as phosphates—from fertilizer runoff and agricultural pollution, Dravid told us.