Quantum Computing Tech Is Amazing. But Will Businesses Find it Useful? 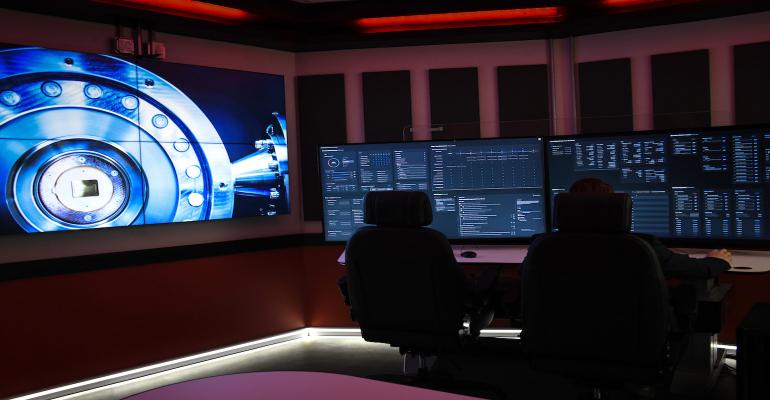 Business viability will depend on quantum error correction, quantum volume, and qubit-sensitive algorithms. What does it all mean?

These milestones include demonstrated real-time quantum error correction (QEC), doubling the quantum volume of Honeywell’s System H1 to 1,024, and developing a new quantum algorithm that uses fewer qubits to solve optimization problems. Let’s break each of these topical areas down into understandable “bits” of information.

Related: What Will it Take to Make a Successful Quantum Computing Platform? Two Things 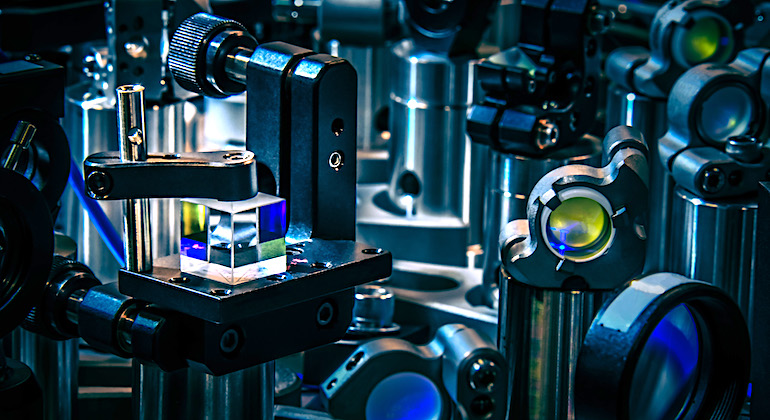 Honeywell researchers have addressed quantum error correction by creating a single logical qubit from seven of the ten physical qubits available on the H1 Model and then applying multiple rounds of QEC. Protected from the main types of errors that occur in a quantum computer, the logical qubit combats errors that accumulate during computations.

Quantum Volume (QV) is the other key metric used to gauge quantum computing performance. QV is a single number meant to encapsulate the performance of quantum computers, like a classical computer's transistor count in Moore’s Law.

QV is a hardware-agnostic metric that IBM initially used to measure the performance of its quantum computers. This metric was needed since a classical computer’s transistor count and a quantum computer’s quantum bit count isn’t the same. Qubits decohere, forgetting their assigned quantum information in less than a millisecond. For quantum computers to be commercially viable and useful, they must have a few low-error, highly connected, and scalable qubits to ensure a fault-tolerant and reliable system. That is why QV now serves as a benchmark for the progress being made by quantum computers to solve real-world problems. 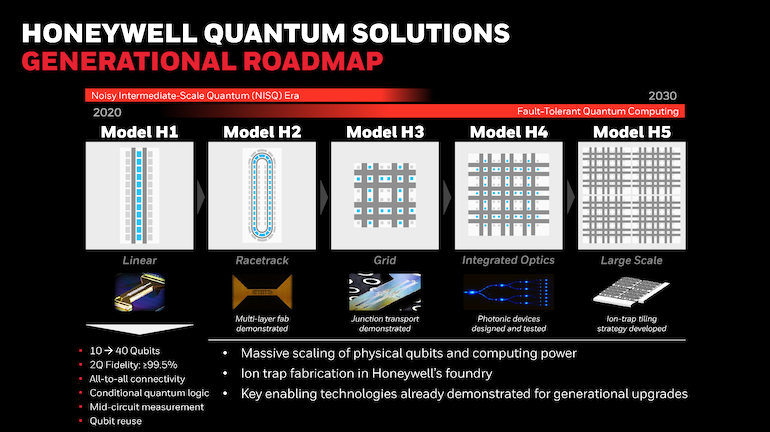