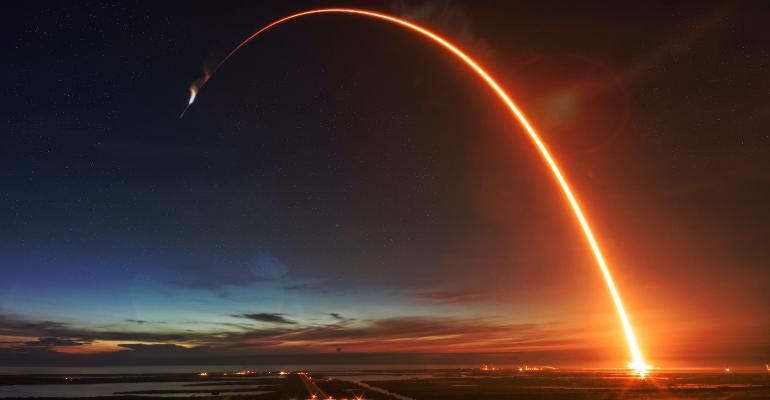 Start Slideshow ›
Even though it ended in a ball of fire, the latest SpaceX SN10 Starship mission could be a success.

The last few months have seen their share of failures for the commercial U.S. space fleet. First, a Falcon 9 rocket from SpaceX successfully delivered its payload of 60 satellites into low-Earth orbit. However, the booster then failed to make a safe landing on a drone ship in the Atlantic Ocean.

In another partial failure for the company, the launch, flight, and return to Earth of the SpaceX Starship SN10 spacecraft was successful. Unfortunately, the spacecraft burst into flames about 8 minutes after landing.

In other related news, a delay has set back the launch of Blue Origin’s New Glenn heavy rocket. Some attribute the delay to a decision to move directly from the company’s New Shepard sub-orbital rocket to the New Glenn heavy rocket, without performing necessary interim flight tests in between.

Finally, Boeing’s Starliner launch has slipped indefinitely. Recently, NASA announced it was delaying the launch of the company’s spacecraft, an Atlas V rocket. The Orbital Flight Test-2 mission has been delayed with no new date set. In a news release, NASA attributed the delay to "winter storms in Houston and the recent replacement of avionics boxes."