As the complexity of embedded systems continues to grow, today’s software development environments need to be scalable and flexible. IAR Systems’ build tools for Linux streamlines the building and testing processes, making organizations able to optimize resources, both when it comes to the time developers spend in their projects, as well as how to manage and utilize licenses and servers in an optimal way.

The tools can be easily integrated into different build systems, such as CMake or Ninja, and the command line build utility IARBuild streamlines building for easy integration with Continuous Integration engines like Jenkins and Bamboo. With the addition of the static analysis tool C-STAT, developers can ensure code quality throughout the development and testing process. C-STAT proves code alignment with industry standards like MISRA C:2012, MISRA C++:2008, and MISRA C:2004, and also detects defects, bugs, and security vulnerabilities as defined by CERT C and the Common Weakness Enumeration (CWE). 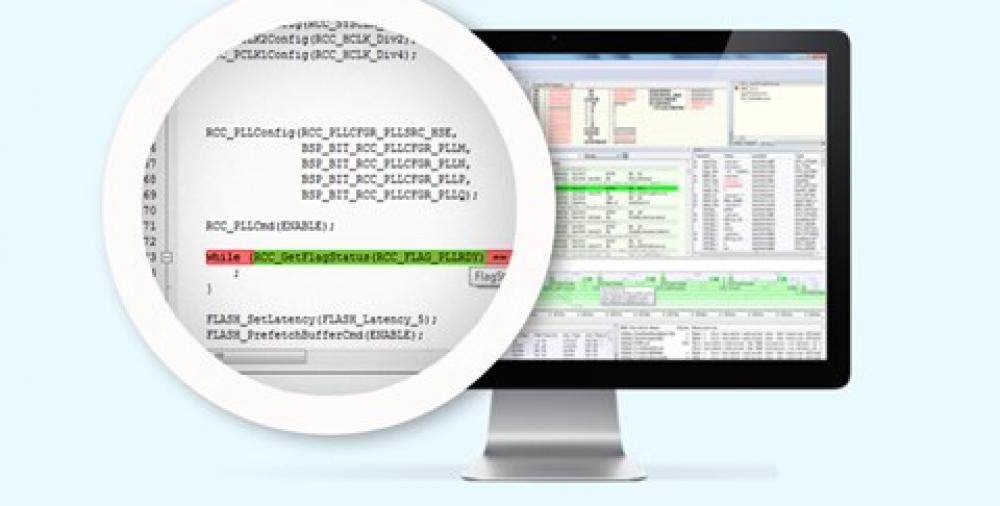