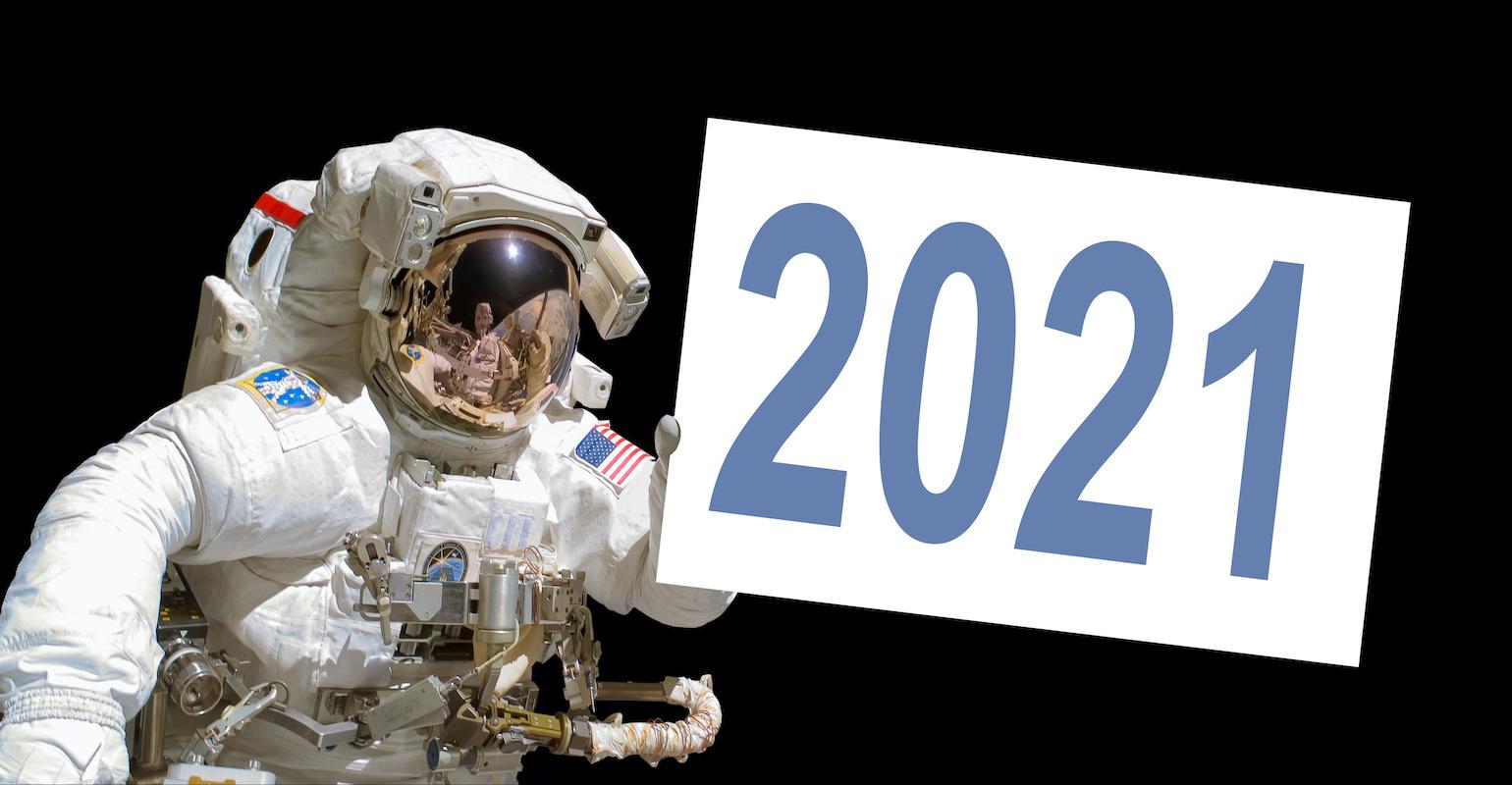 The space community has ambitious plans but a new administration in the U.S. may tweak the priorities.

NASA has a busy year of upcoming planetary events and missions for 2021. Here’s the list as kept by the NASA Space Science Data Coordinated Archive (NSSDCA), a home page archive of space science mission data:

This schedule has yet to reflect any changes made by the incoming President-Elect Biden administration. Biden has not said much about his vision for ongoing or new space missions. And his administration’s ability to do much in space will be greatly hampered by the ongoing COVID-19 pandemic and its enormous negative impact on the economy. Still, his past actions in Congress and as vice president under Obama should provide a glimpse of what might be accomplished in 2021.

For one thing, Biden has said that he would listen closely to the advice of scientists and technical professionals. It seems likely that he will boost funding for Earth science missions for climate monitoring while potentially leveling-off or even decreasing NASA’s current lunar exploration budget.

Biden’s space policy is likely to take a lower priority to the pandemic containment and the economy. Still, his administration will have to give some thought to a variety of priorities within the space realm. For example, is landing a crewed spacecraft on the moon as important as budgeting funds to keep the International Space Station in orbit and good shape?

One activity that will probably continue is the shifting of more NASA-controlled activities in low-Earth orbit (LEO) to commercial space companies such as SpaceX and others. This shift highlights an ongoing privatization move from NASA to commercial firms. A primary goal was to replace the space shuttle – whose last flight was in 2011 - with commercial vehicles developed by SpaceX and Boeing to send astronauts to the International Space Station (ISS).

In this area, SpaceX has succeeded brilliantly by sending a manned crew into space in 2020. On an international scale, China launched a mission that brought back moon rocks to Earth.

Unfortunately, several planned missions did not materialize in 2020. The joint European and Russian Rosalind Franklin rover got delayed to 2022. SpaceX’s Starship flew high but did not go into space. The first mission (Artemis 1) in NASA’s new lunar exploration program didn’t happen. Artemis I was intended to return astronauts to the moon later this decade.

Of the list of planned 2021 space missions, the one with looks the most interesting are the three Martian missions with each one launched and operated by a different nation. These consist of the Hope orbiter by the United Arab Emirates (UAE), the Perseverance rover launched by NASA, and the Tianwen-1 mission with the orbiter, lander, and rover launched by China. Surprisingly, all of these missions will reach Mars in February. Since all of these missions are well underway, the real question will be how way they manage the tricky art of landing.

2021 promises to be an eventful time for the space industry. NASA is still planning to return to the moon in the next few years and private industry will continue to grow at a surprising pace. The best may be yet to come.