Blue Origin, the aerospace firm owned by Amazon’s CEO Jeff Bezos, will soon launch its next New Shepard (NS-13) spacecraft for a suborbital test flight mission. This is the first launch of the New Shepard spacecraft in almost nine months. While it has been designed to ferry people and payloads into suborbital space and back, the NS-13 flight will be uncrewed. The New Shepard will carry 12 payloads including NASA's Deorbit, Descent and Landing Sensor Demonstration, which will be mounted to the vehicle's exterior. This instrumentation and telemetry package will test landing technologies for NASA's upcoming Artemis program, whose objective is to return to the moon in 2024 with two astronauts. The Artemis program aims to establish a sustainable human presence on the lunar surface by the end of the decade (by 2030).

The NS-13 test flight will verify the operation of an integrated set of technologies (sensors, computers, and algorithms) to enable landing autonomously on the lunar surface within 100 meters of the desired location. Such accuracy in landing - pretty good without GPS available for the moon - will be well beyond the capabilities of previous Apollo missions. 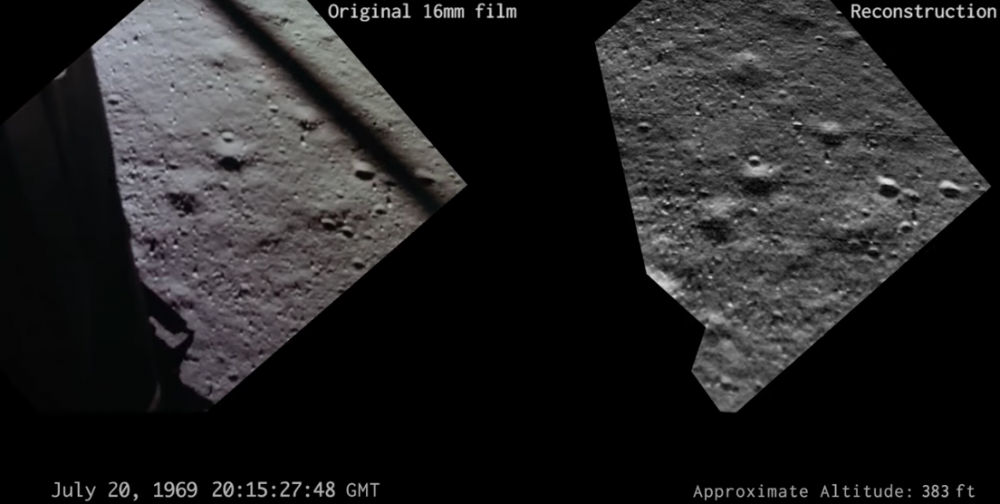