HomeIndustryMay the Fourth Be With Star Wars Fans
Recent
Industry
The Internet's Grooviest Slideshow of Legendary International Scouts
May 17, 2022
Electronics Industry Bolsters Root of Trust Security Efforts
May 17, 2022
3 Tips for Embedded Software Configuration Management
May 17, 2022
Novel 3D Printing Method Used to Replenish Coral Reefs
May 16, 2022
POLL
Volkswagen’s Electric Successor to the International Scout 4x4
May 16, 2022
The Music Is Over For Apple's iPod
May 16, 2022
Q&A With IndyCar Gearbox Expert Anna Chatten
May 13, 2022
Intel Unveils Trust Authority to Boost Security
May 13, 2022

May the Fourth Be With Star Wars Fans 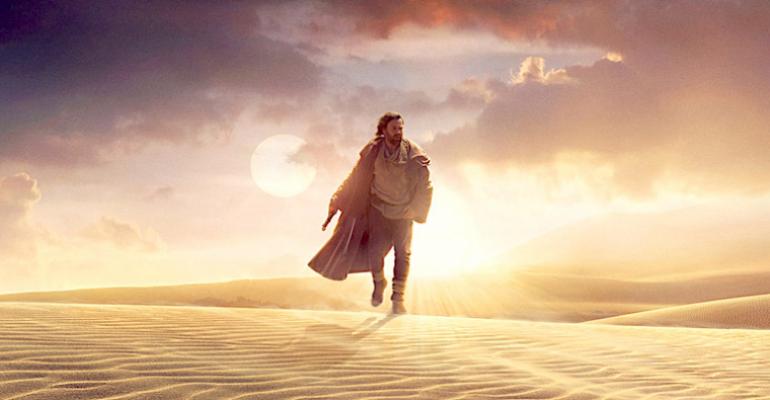 Obi-Wan Kenobi walks the sands of Tattoine in this poster for the Disney+ streaming series.
Disney+ has a new trailer for the release of the Obi-Wan Kenobi series that explores the Jedi knight's existence between Episodes III and IV.

The Star Wars universe has seen uneven expansion, with some films and streaming series meeting pludits and others finding criticism.

But May the Fourth remains an important day for fans to rally, and Disney+ is responding with the release of a trailer for the upcoming streaming series Obi-Wan Kenobi.

The story begins 10 years after the dramatic events of Star Wars: Revenge of the Sith, in which Obi-Wan Kenobi faced his greatest defeat — the downfall and corruption of his best friend and Jedi apprentice, Anakin Skywalker, who turned to the dark side and became the evil Sith Lord, Darth Vader.

The series also marks the return of Hayden Christensen in the role of Darth Vader.

The series was originally planned to start streaming on Disney+ on Wednesday, May 25.

Recently, the company decided instead to release it Friday, May 27, but to release the first two episodes simultaneously. That should kickstart fan interest!

In an interview with Entertainment Weekly magazine, Christensen promises that his return as Darth Vader will be worthwhile. "We’re going to see a very powerful Vader," Christensen said, but little more.