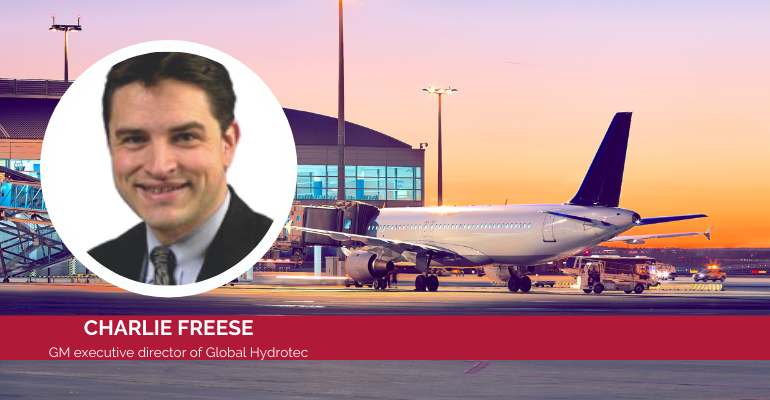 General Motors and Liebherr-Aerospace have signed a deal to create modular hydrogen fuel cells that can replace the traditional turbine-powered auxiliary power units located in the tails of airliners. These APUs provide electric power for the plane's systems when its engines aren't running. Charlie Freese, GM's executive director of Global Hydrotec, electrification, defense, and innovation has dialed in to the Engineering Solutions by Design News podcast to tell us how his team has managed to cram an entire fuel cell into the alotted space while also pointing out some unexpected benefits of replacing traditional APUs with hydrogen fuel cells. 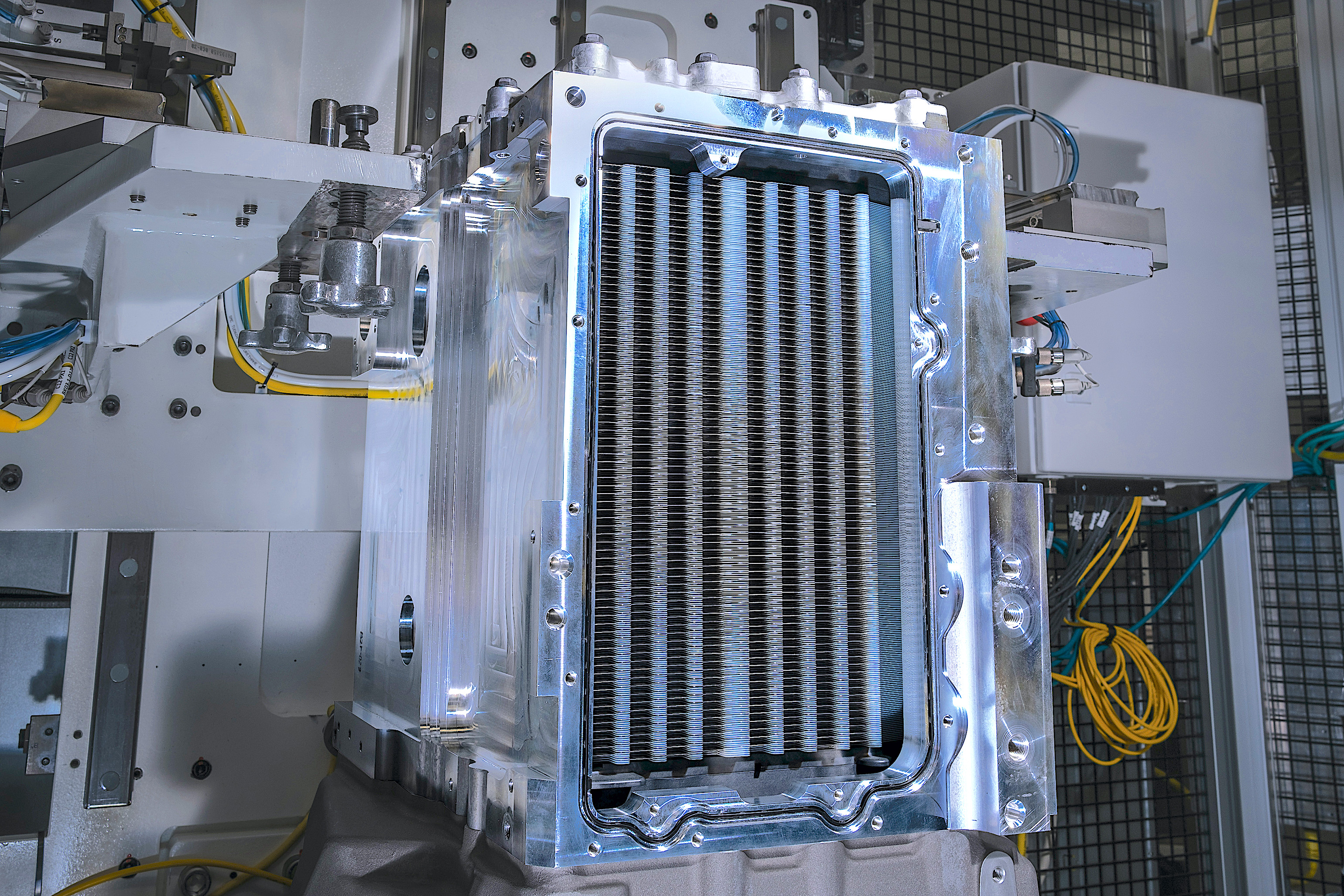 General Motors and Liebherr-Aerospace will join forces to develop a hydrogen fuel cell-based demonstrator system for aircraft. The collaboration is based on GM’s HYDROTEC technology, like this hydrogen fuel cell stack.