Do You Know the 10 Most Powerful and Massive Space Rockets? 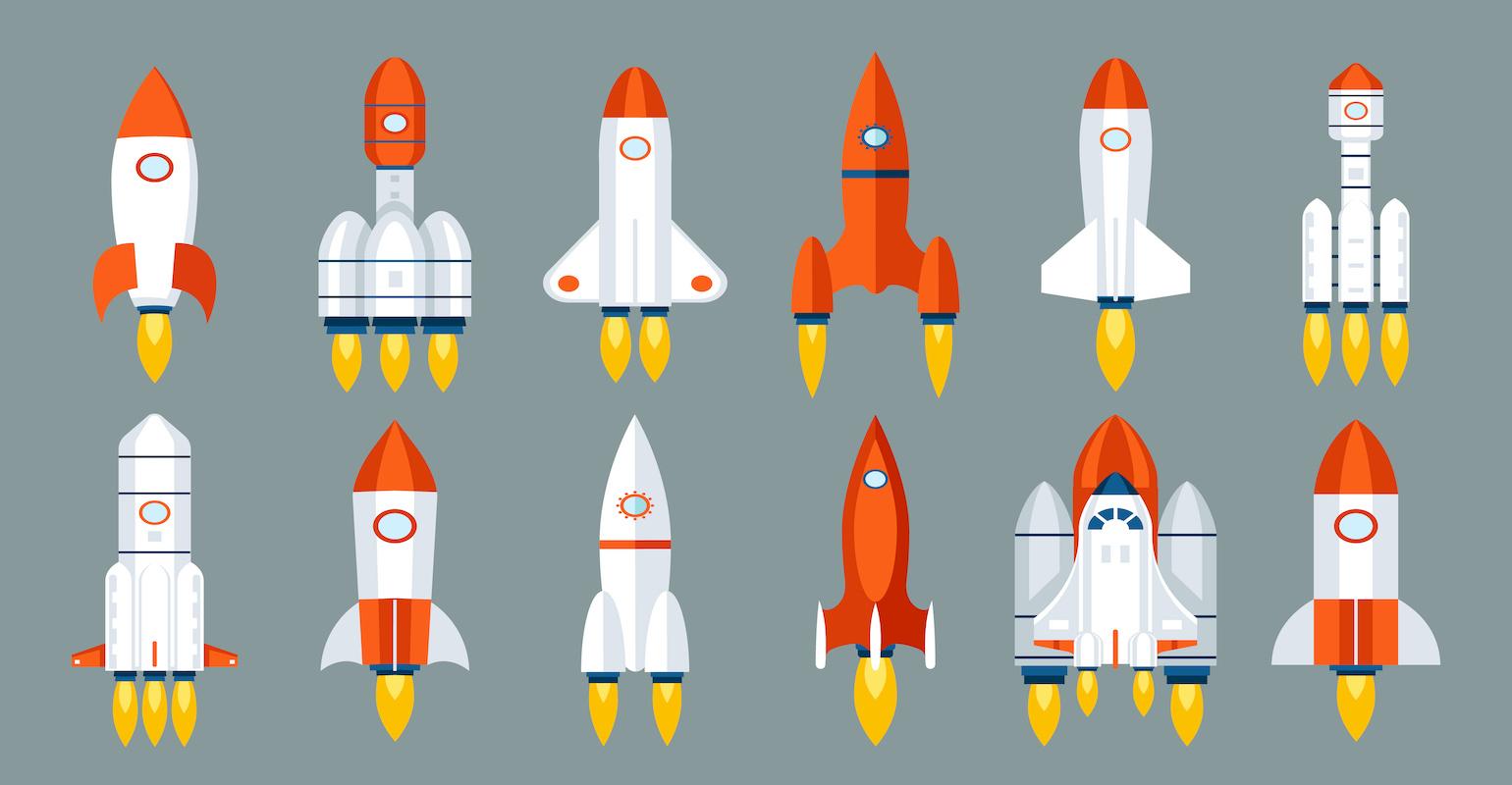 It all started with the space race during the Cold War between the U.S. and the former Soviet Union. The goal of the technology race between the two superpowers was to achieve superiority in space with rockets, space capsules, and space stations, and thereby gain a military advantage.

The space race between the superpower nations mostly ended in November of 1989 with the fall of the Berlin Wall. After many years of languishing, a new space race has emerged. This time, it’s more a technology race between super-companies instead of super nations. Like Elon Musk’s SpaceX, private corporations have taken over space exploration with one of two goals: space tourism and to finally take human beings to Mars.

Space tourism enjoyed a boost this past week by launching Richard Branson’s Virgin Galactic’s first fully crewed spaceflight on its VSS Unity spaceplane. Not to be outdone, Jeff Bezos’s Blue Origin launched its New Shepard rocket and space capsule this week. Each of these two commercial space flight companies had their founders onboard these critical initial flights.

Launching into a low-earth orbit is one thing. Flying to the moon, Mars, and beyond requires a bit more power. This gallery showcases some of the largest and most powerful space rockets of all time.