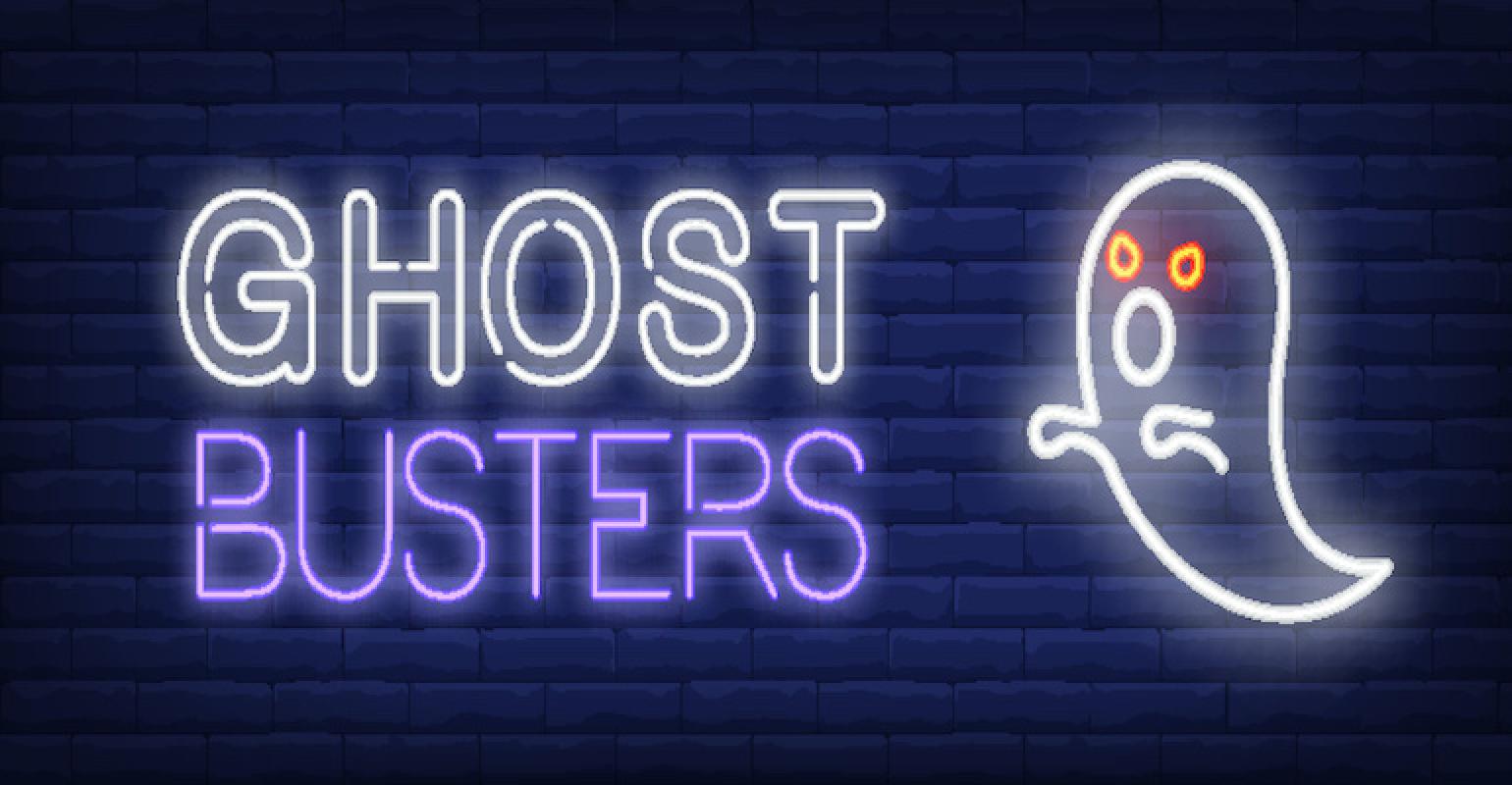 Building the proton pack and wand is fun, educational, and helps distract from the continued delay in the release of Ghostbuster: Afterlife.

Are you frustrated that the release of the long-anticipated Ghostbusters: Afterlife – the third movie in the Ghostbuster’s series – has been delayed June 2021? If so, maybe this do-it-yourself (DIY) project will help.

Building a realistic replica of the famous ghost-catching proton pack and neutron thrower is a straight-forward 3D-Printer project. Fortunately, several maker-style ghostbusters have traveled before you to leave detailed instructions.

One example is MileyORiley who posted his Ghostbusters Proton Pack including the Neutron Thrower on Thingiverse. Fans of the original movie may remember that the neutron thrower or wand was connected by a hose to the proton pack, which supposedly contained a nuclear accelerator in a cyclotronic unit.

According to MileyORiley, an Arduino board was used to power the lights on the wand. A soundboard was included for the SFX, which is toggled by a small set of relays. This then powers the speakers in the back of the pack.

Most of the parts can be printed flat on a 3D Printer bed. Only the Cyclotron parts will need supporting material. A parts list is provided on the site and the builder promises that it isn’t hard to assemble. Some wires, a hose, and the iconic rainbow ribbon cable are all that is needed to finish the look.

According to fan sites, the proton pack emits a particle stream consisting of protons and nuclear energy that attracts the ghost’s psychokinetic makeup. Supposedly, ghosts are made up of electrons, neutrons, and a substance known as ectoplasm. The streams from the neutron thrower trap the ghosts until they can be captured in a ghost trap.

The nuclear accelerator is used to provide a steady flow of protons to lasso the ghosts in the energy stream. It fires a stream of highly focused and radially polarized protons that electrostatically traps the negatively charged energy of a ghost, allowing it to be held in the stream

Fun fact: Modern particle accelerators produce tightly collimated particle beams, unlike the wildly undulating beams emanating from the proton pack from the movie. In real life, a proton stream is quite destructive to physical objects.

A far more provocative proton pack parts list is provided on the Ghostbuster International website, which is described as, “a group of leading worldwide paranormal investigators and eliminators. It is a website and club made up of fans of the Ghostbuster movie. As such, it provides more information about the quantum physics theory and operation of the proton packs. Among the many parts listed on the site’s description, two stand out that might be of particular interest to DIY proton pack makers:

Regardless of what level of detail you use to build your proton pack, remember that ghostbuster Dr. Peter Venkman (played by Bill Murray) referred to the proton packs as "unlicensed nuclear accelerators". It’s probably best to leave this part out of your designs.