Determined to Build a Manufacturable Quantum Computer? Look to Silicon 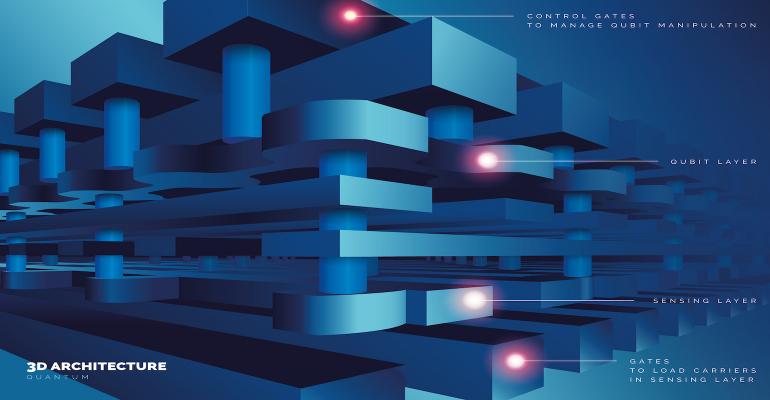 Quantum phenomena can be used to perform complex computations depending upon your approach to the qubits.

The use of quantum phenomena to perform computations was a concept first theorized in the 1980s. The resulting experimental demonstrations showed that quantum physics could be harnessed to solve extremely challenging problems that were beyond the capabilities of even the leading-edge semiconductor chip technology.

There are now several different ways to fabricate qubits, the quantum bits that are broadly analogous to the bits used in classical computing. Many organizations around the world are pursuing these capabilities, along four primary paths or modalities:

Each of these approaches may well prove beneficial for different applications. However, the silicon-based method, in which semiconductor devices are used to create arrays of electrostatic-potential traps to isolate single electrons, is a leading candidate to meet three critical criteria; effectiveness on a fundamental level; manufacturability using existing processes and materials; and capability to integrate with classical (silicon-based) computing systems.

CEA-Leti, a respected research institute for electronics and information technologies based in Grenoble, France, recently hosted a virtual review of the current state of silicon-based quantum development. The briefing also provided a look ahead at the next steps and strategies in quantum computing. Below is a recording of that briefing, moderated by Sarah-Lyle Dampoux.

Related: Everything You Wanted to Know about Quantum Computing

While classical computers use information as bits that are either off or on, represented by '0' or '1', quantum systems utilize superposition and entanglement of particles, such as electrons or photons. In superposition, these qubits are at 0 and 1 states simultaneously. Thus, when qubits get entangled, a primary feature of quantum mechanics, a change in one of them causes the other to also change.

Harnessing these features will make it possible to use quantum effects to make major advances in computing, sensing and metrology, simulations, cryptography, and telecommunications. As noted by the Quantum Large-Scale Integration with Silicon or QLSI – a European consortium - the benefits to society from quantum computing ultimately will include ultra-precise sensors for use in medicine, quantum-based communications, and hacking-proof digital data. In the long term, quantum computing can solve computational problems that would take current supercomputers longer than the age of the universe. These systems will also be able to recognize patterns and train artificial intelligence systems. 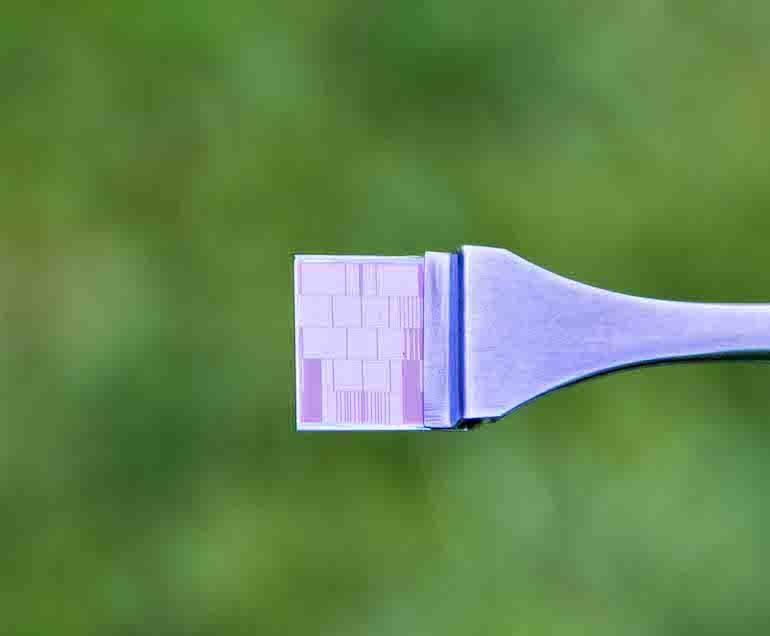