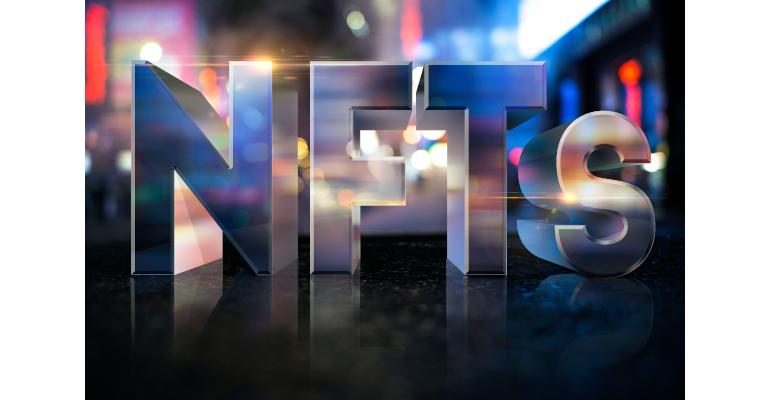 While scientific inquiry has often been contingent upon available financial resources, approaches to acquiring the necessary funds have varied throughout history. In this article, we’ll look at common sources of funding, the consequences of these funding resources, and new avenues for developing revenue streams through NFTs to support research for medical device development.

The competitive nature of attaining funding has multiple consequences. Historically, scientists were supported by private funders, such as Galileo, who received support from the Pope and wealthy citizens. These days, many scientists can receive sponsored grants. For example, pharmaceutical companies give grants for pharmaceutical studies; however, this could create bias regarding their findings.

Although funding can help to further scientific inquiry during medical device research, it also has some negative impacts, including decreasing the desire to replicate, reframing modes of investigation to fit expectations, and disincentivizing creativity for the sake of earning enough to conduct research. The combined impact of the competitive nature of earning grants, along with the impacts of incentivizing specific research, begs the question, what alternatives exist?

In recent years, NFTs (non-fungible tokens) have made a big impact in the market, with leading marketplaces including OpenSea, CryptoPunks/Larva Labs, and Axie Infinity, to name a few. NFTs are digital assets that can be used to claim that one owns a digital entity. While many leading NFT marketplaces have primarily served the arts, rather than science, universities are starting to jump on the trend by using NFTs to help fund scientific research. Notably, UC Berkeley is using Nobel Prize winning research, including Jim Allison’s The Fourth Pillar, which focuses on cancer immunotherapy, and Jennifer Doudna’s work on gene editing technology (CRISPR-Cas9) to create NFTs that in turn can be used to fund further scientific research at the university. According to Bitcoinist, universities using NFTs to fund research can “create a decentralized organizational body or structure that funds critical developmental research without third-party interests taking priority.”

With a changing market and ongoing competition to gain funding, it is becoming increasingly important to develop new avenues for gaining funding and finding supportive communities that nurture scientific inquiry. In order for this to be achieved, it is also necessary to stay open to new forms of earning revenue that exist outside of traditional grant applications.

To learn more about how to gain community support for your work and mint scientific NFTs, visit us at https://grmds.org/.