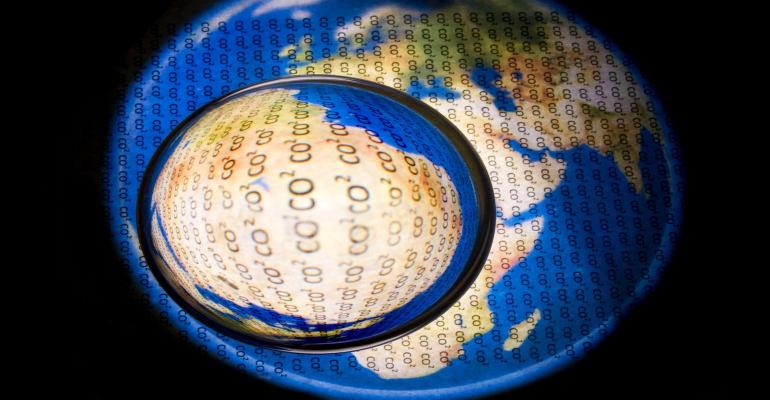 There are two big ways to help reduce the amount of global CO2 emissions from the use of cement.

Climate change continues to reshape our world in unpleasant ways. For example, global warming leads to an increase in extreme weather conditions that include unusually intense heat waves, droughts, hurricanes, blizzards, and rainstorms. But cutting down on the production of cement may help.

According to NASA studies, human activities (primarily the burning of fossil fuels) have fundamentally increased the concentration of greenhouse gases in Earth’s atmosphere, warming the planet. Greenhouse gas emissions include CO2, methane, nitrous oxide, and other gases. These gases are released by many different types of activity – not just the burning of fossil fuels but also farming, deforestation, and some industrial processes.

Related: The power of modern mirrors

One significant contributor to CO2 is the cement industry, which makes up about 7 percent of the total CO2 emissions in the world, notes the Global Cement and Concrete Association (GCCA).

There are a couple of ways to decrease total CO2 emissions from the creation of cement.  One way is to reduce or eliminate the use of fossil fuels needed to produce cement, which comes from the heating of a raw mix of limestone and clay to sintering temperatures in a kiln. But what other energy source can be used to generate the required heat temperature?

Generating the pre-requisite extreme heat from other energy sources has been an elusive goal. Heliogen, a secretive startup back by Bill Gates, appears to have achieved this goal with technology based on solar panel mirrors and artificial intelligence (AI).  The company has recently emerged from stealth mode to announce a way to have AI control a field of mirrors to reflect so much sunlight that it generates heat above 1,000 degrees Celsius. Heliogen reportedly combines computer vision software, automatic edge detection, and other sophisticated technologies to train a field of mirrors to reflect solar beams to one single, extremely hot spot.

The other way to reduce the CO2 footprint from cement production is to reduce the cement content needed to form structural concrete. One standard way to minimize cement quantity and related heat is to use by-products that react with cement. This method has been used to develop a modern, climate-smart concrete concept.

At Lilla Edet power station in Göta älv near Gothenburg in Sweden, Vattenfall will be replacing parts of an aging dam with a new one by 2024. Various methods have been investigated to reduce the amount of cement needed in large structural concrete-like dams, thereby reducing the burden on the climate and the need for cooling that comes with large concrete structures.

There are also plans to use this concrete concept for the construction of wind power structures, although some adjustments would be required for the composition of the concrete.

'You could use this concept when, for example, casting wind power foundations, although the actual composition of the concrete would then probably need to be slightly adjusted to suit the specific exposure environment,' says Erik Nordström, Development Engineer at Vattenfall R&D. (Image Source: Vattenfall, Press Release) 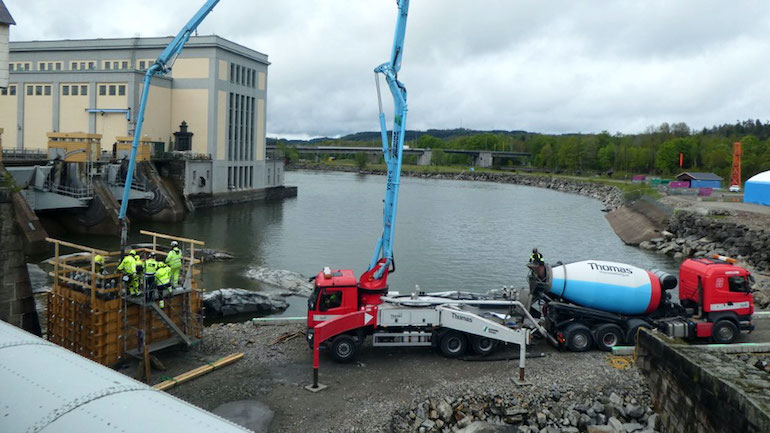 A full-scale demonstration climate-smart concrete casting project is carried out with the contractor, NCC, and the concrete supplier, Thomas Concrete Group.