Channel the Alpine F1 Team with this Mobile Racing Controller 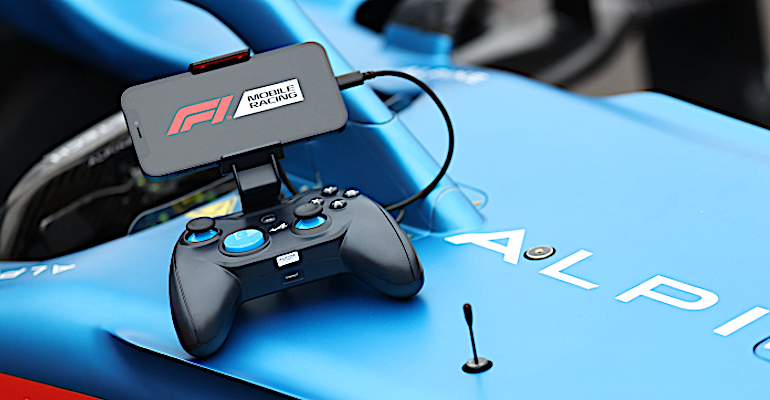 Take on the role of a driver for the Alpine F1 Team with this team-branded T2M Rotor Riot game controller for iOS devices.

The 2021 Formula 1 racing season is underway and fans have a new way to participate thanks to a partnership between the Alpine F1 Team and mobile gaming controller company T2M. The companies have joined forces with an Alpine F1 Team blue-accented team version of T2M’s Rotor Riot iOS mobile racing game controller.

The Alpine Edition Rotor Riot iOS Controller RR1850RA provides an alternative to would-be racers who don’t want to buy or build a full-size driving simulator rig (like the one we built) for their PC or game system.

Instead, this controller, which is the size, shape, and function of a controller for a traditional gaming system, cradles the user’s iPhone in a clamp atop the device. This lets the user drive games like F1 Mobile Racing using the familiar control inputs they know from game systems rather than trying to hold the phone directly to drive the virtual race car.

The console-size Rotor Riot controller is complete with the usual full range of buttons and triggers and incorporates an 8-way DPad and L3R3 for ultimate control. T2M’s ZeroG phone cradle promises balanced, lightweight gameplay and a latency-free wired connection between the controller and the phone.

“We are excited to be unveiling the newest Rotor Riot gaming controller and to collaborate with the amazing Alpine F1 Team,” said Fraser Townley, President at T2M. “With the release of the Alpine F1 Team Rotor Riot controller, we aim to get the greatest mobile gaming technology in the hands of Formula One fans, allowing them to race and compete at the highest level with a controller optimized for mobile racing games.”

“The ability to share the intensity of Formula One racing to all fans through gaming is something Alpine F1 team is extremely passionate about,” said Antoine Magnan, Director of Strategic Partnerships, Alpine Racing. “We have enjoyed working directly with T2M to bring the power of the Alpine F1 Team branded Rotor Riot controller to racing enthusiasts around the world and to the passionate esports community.” 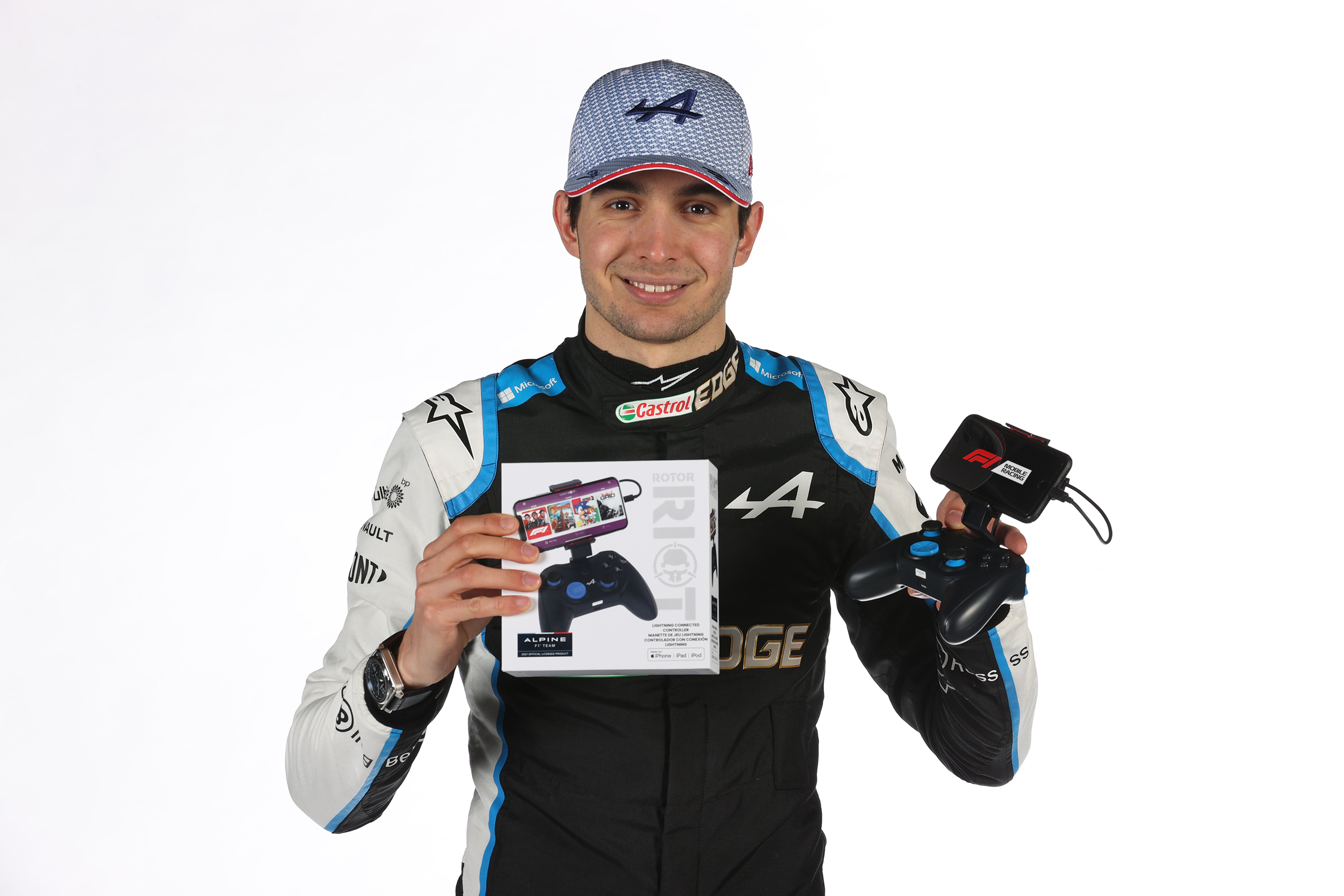 The Rotor Riot controller is compatible with more than 1,000 applications, but the most obvious one to play is the official F1 Mobile Racing app that simulates the 2020 racing season. One obvious shortcoming, for now, is that the Alpine F1 Team ran last season under the banner of parent company Renault, so in this edition of the game you can pilot last season’s yellow Renault F1 Team cars. This year’s French Blue Alpine F1 Team cars will appear in the upcoming version of the game.

F1: Mobile Racing lets players duel against others from around the world in real-time 1v1 races to earn their way to the top leagues. There’s an engineering aspect too. In addition to driving the cars, players can develop and upgrade their F1 cars, collecting parts to upgrade the car’s performance and tuning the car’s setup for the best configuration at each circuit.