An Appreciative Nod to Women in Engineering 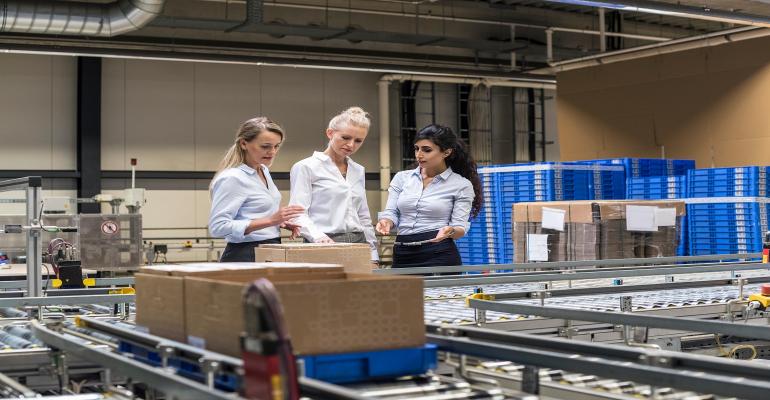 As we celebrate International Women in Engineering Day on June 23, there is still tons more work to do to improve representation in the workplace.

Happy International Women in Engineering Day! Even if not all the news on this front is happy. The number of women graduating with engineering degrees has increased to 20%. That’s good news on the education front, but that has not translated into an increase of women holding engineering jobs.

The Society of Women Engineers (SWE) points out that since 1982, women have earned almost 10 million more college degrees than men. Yet even though women are earning more engineering degrees, a 2018 survey revealed that only 15% of engineers are women.

Related: The Top Women in Engineering

The United State Census Bureau puts the percentage even lower, revealing that the number of women in the engineering workforce remains stubbornly at about 13%. According to the Harvard Business Review, 40% of women who received an engineering degree either never entered the profession or quit.

Help on the Way?

Change may be coming. On its website, SWE notes that recognizing women in engineering seems to be making the field of engineering more popular for women. SWE believes that more women are entering engineering because they’re inspired by the women pioneers in engineering. “The society’s ultimate goal is to have an equal representation of people from all walks of life working in STEM roles,” stated SWE.

Related: STEM Programs: An Effective Path for Women in Engineering

The maxon company asked female engineers on staff what could be done to encourage more young women to become engineers. Here are a couple of comments:

Sandra Dettling said “Young women need to see other women in the challenging engineering world. Only then can they see what can be achieved.”

“Take the risk, ask the questions, be confident, and do not let other people’s judgment hinder your growth,” said Angelica Perzan.

We caught up with Kay Mun, a sales engineer at maxon, to get her take on the professional environment for women engineers. 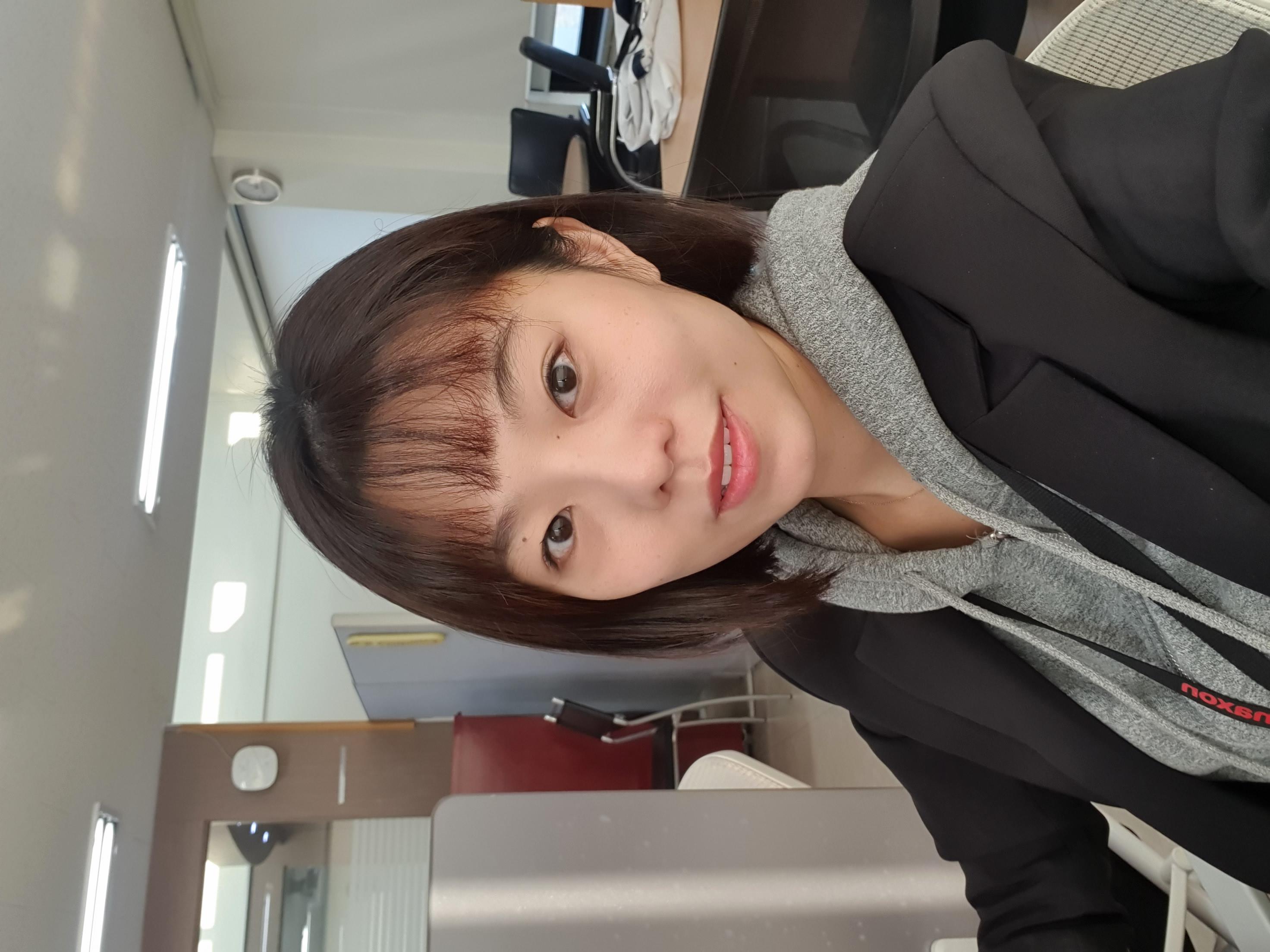 Design News: In your career as an engineer, were you inspired to enter engineering (or move upward in engineering) due to a woman engineer mentor?

Kay Mun: Even though there weren’t many chances to meet female engineers in the workplaces where I used to work, the women engineers that I met were all professional, passionate, and self-motivated people who always competed with a majority of male engineers in an equal way.

DN: How important has teamwork been in your development as an engineer?

Kay Mun: As a sales engineer, teamwork is one of the most critical factors to complete projects successfully. Nothing can be done without the collaboration of the design engineer, production engineer, quality engineer, and procurement team, at every step of the way.

DN: Has risk taking been an important aspect of your progress in engineering?

Kay Mun: Yes, it is. In order to improve technical skills and knowledge of engineering, time and cost are always proportional to the performance of engineers. I am the mother of an 8-year-old girl in primary school, but I do need to allocate part of my time and effort to continuous learning in this field.  That is why I go to graduate school for mechatronics engineering at the age of 37 in order to learn the latest technical trends, which are moving fast. Without any decision-making ort risk-taking, I might not manage to do so.

DN: Do you feel you’ve received support as a woman in engineering (either in school or work)?

Kay Mun: Not particularly, but I am convinced that there is a specialty to being a female engineer, such as having a sophisticated, well-organized, team-oriented way of thinking which works quite well on many of projects.

DN: What changes do you look forward to for women in engineering?

Kay Mun: Support of education inside and outside of the workplace – schools, workshops, or any other events. Networking by a regular mentoring program. Internship or hiring program for women in engineering to boost their motivation to work at maxon group.