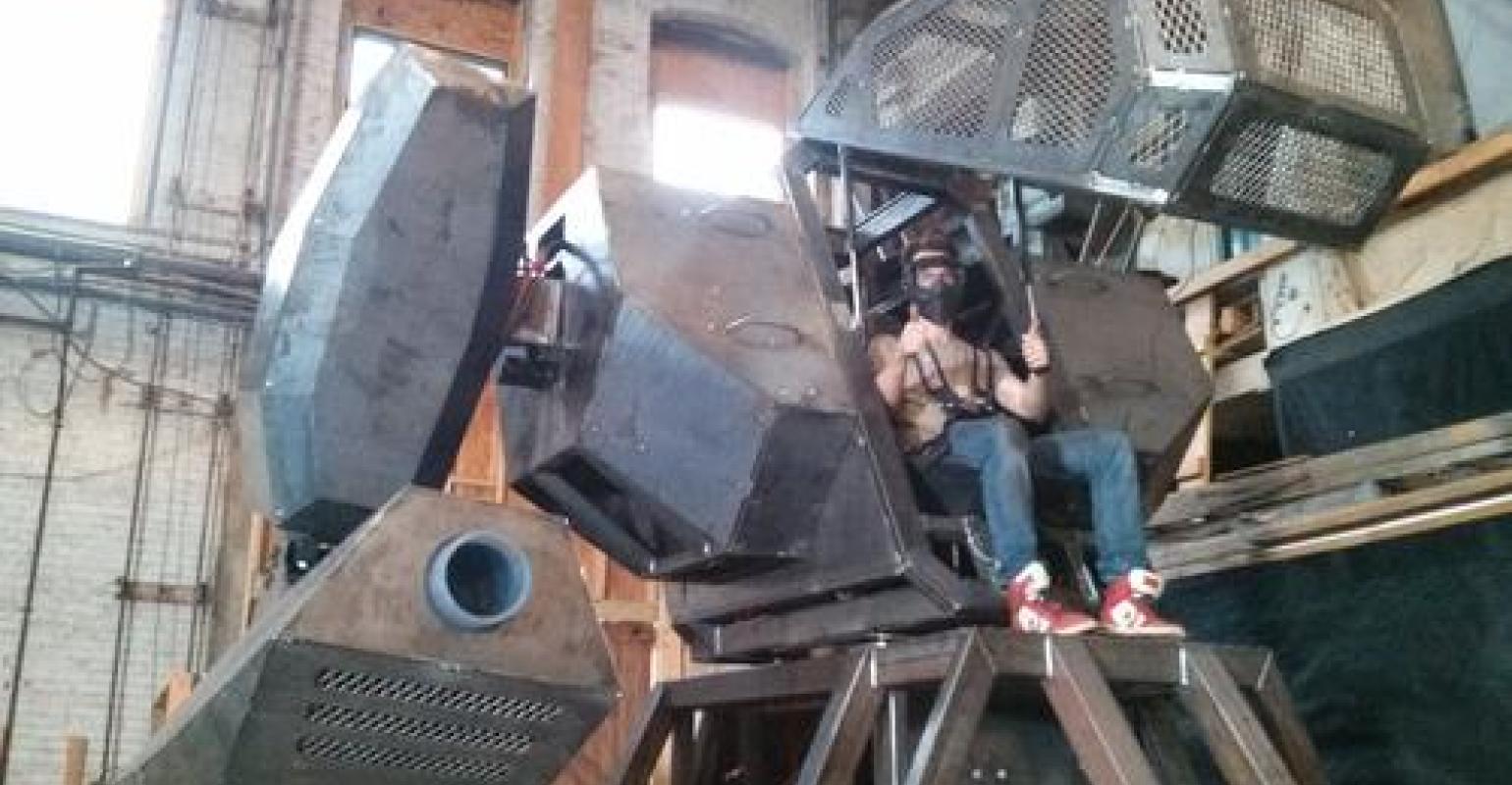 Every generation has its childhood fantasies and for a certain generation few are more prominent than piloting your own giant robot. The three young engineers behind MegaBots are working to make this dream a reality by putting you in control of a 15-ft-tall, 15,000-lb fighting machine. Imagine a stadium arena filled with screaming fans while robots blast each other apart with paint-filled projects. The more damage it takes, the more it slows and jams. Eventually a decisive blow takes a metal limb off completely rending the robot's two pilots (driver and gunnar) increasingly helpless to defend themselves.

The idea is not without precedent. Some may remember the TV competition show BattleBots, which pitted homemade, remote-controlled machines against each other in cage match duels to the death. While the robots, though vicious, weren't terribly sophisticated by sci-fi standards, it was the closest thing robots had to a WWE. But MegaBots wants to do this on a grander scale. 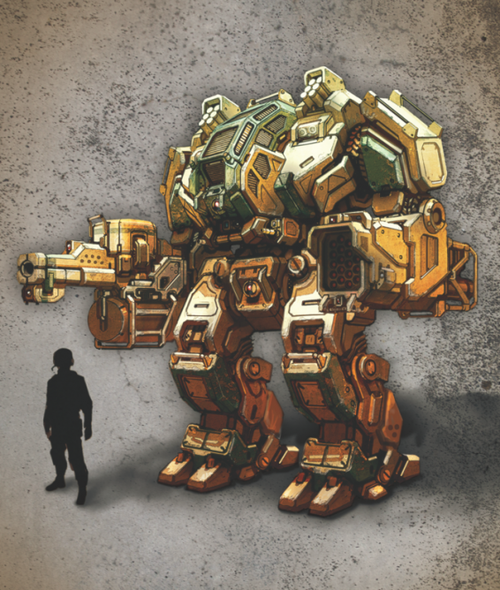 If the prototype is any indication, MegaBots will look just like the two-legged, metal humanoids of science fiction -- not the most functional design the team admits, but certainly the most awe-inspiring. “A lot of people have recommended that we think about four legs or six legs or treads or wheels,” MegaBots co-founder Gui Calvalcanti told Design News. “But the thing that makes people super invested in the idea is the idea that (the robot) walks like all of the fictional robots that they've seen in movies, TV, and video games. So we're pretty deliberately trying to hold the line, saying, 'No it has to be walking.' That's what mainstream audiences expect of giant combat robots.”

“We were really careful to make these robots the physical manifestation of everyone's childhood dreams, and six-legged robots are not that,” co-founder Matt Oehrlein was quick to add, during a recent interview.

Cavalcanti and fellow co-founder Andrew Stroup struck up a friendship after meeting as contestants on a Discovery Channel reality show, “The Big Brain Theory.” “Andrew and I realized we both had a background in fluid power, hydraulic vehicles, and robotics and things like that,” Cavalcanti said. “We started talking about things like what did we ultimately dream about building when we first became engineers. The answer was giant robots.”

Cavalcanti and Stroup then brought in Oehrlein, who they were familiar with from the MakerSpace community, to round out the team. R&D on the project started out almost as a joke or a hobby project, but after two years, and attracting angel investment, it has ballooned into something bigger. “We spend about 12 hours a day on average on this,” Oehrlein said. “We design the system, order the parts, fabricate, weld, bolt, solder, program, pretty much everything.” There are fabricators, welders, and consultants on things like projectile design and algorithms that work with them on a part-time basis, but the bulk of the heavy lifting (literally and figuratively) falls on the core team of Cavalcanti, Stroup, and Oehrlein, all of whom still hold down full-time jobs. 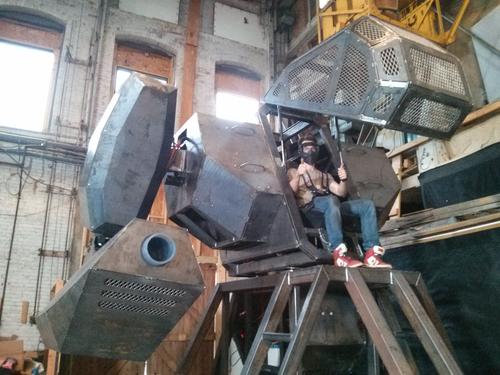 “We all have different skills we bring to the table and complement each other well,” Oehrlein, a control theory engineer, said. Stroup is an aerospace and mechanical engineer and fluid power expert by trade who has worked for the Department of Defense. And Calvanti rounds out the team as a mechanical engineer with years of experience working on legged robots.

Oehrlein said from the get-go the team wanted the robots to be a spectacle. A lot of the design engineering went toward creating something with a coolness and excitement factor that meets and exceeds its functionality. To really get audiences out of their seats MegaBots are going to have to bring the thrills of fictional robot combat to life as well, and that means taking heavy battle damage. “A lot of the design is really tailored to how do we make these things able to be destroyed without actually needing repair. We want to be able to do that without paying hundreds of thousands of dollars in repair costs every time we hold an event,” Oehrlein said.