Most cyber attacks could be avoided by adopting a list of Critical Security Controls that were created by the Center for Internet Security. That’s the message from Steve Mustard at his session at Design and Manufacturing Minneapolis last week. Mustard is a cyber security expert with the Automation Federation. His talk featured the newest version of the Critical Security Controls which was released by the Center for Internet Security in August. 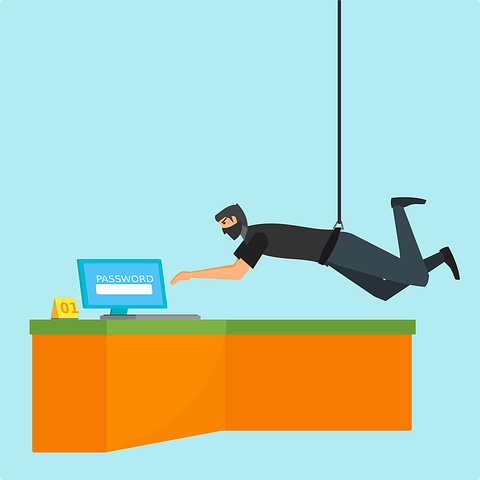 While Mustard noted there is no perfect solution for avoiding attacks, he insisted that using the practices on the list will knock out most intrusions. “The thing about security, like safety, is you can’t make it 100%, and you have to keep improving it,” he said. “Yet the majority of cyber attacks -- 70% -- could be prevented by using the controls on the list.”

Part of creating effective cyber protection is getting a good idea what needs to be protected and where the entry points might be. “You have to establish a good monitoring regime. The key thing is you have to understand what equipment you have and how it’s connected,” said Mustard. “If you don’t understand that, you’re going to struggle in protecting your assets.”

Employees Can Make a Difference with Security

Cybersecurity isn’t just technology and it isn’t just the IT department. Everyone within the plant needs to be trained to spot intrusions. “One of the things that can really help is the people in the organization. They can tell if one of their machines begins to operate in a funny way, or whether there are more pop-ups than usual,” said Mustard. “People can start to draw conclusions. When employees are aware and know what they can do to prevent an attack, the more likely you can avoid an attack in the first place.”

While employees can help detect intrusions, they can also inadvertently invite intrusions. “People are a good first line of defense, but they are also the weak link in the chain, since they might open an attachment that lets the attack into the system,” said Mustard. “Even the best firewall on the perimeter isn’t sufficient if an employee puts an unsecured USB stick into a computer on the system.”

One overlooked area of vulnerability is the mobile devices that employees bring to work. Mobile devices can turn out to be a problem. “Mobile devices are a permanent way people are doing business now. Bringing your own device to work is common at most companies. Most people prefer to have own devices. If it’s a personal device, they will probably protect it in their own way, which won’t be as secure as you’d like,” said Mustard. “Part of your protection is to make your people aware that their devices may be used as a way into the system.”

Your direct link to advanced design and manufacturing products and suppliers
Search for products & manufacturers:
Next Class: Coming Soon
END_OF_DOCUMENT_TOKEN_TO_BE_REPLACED

I'm sorry, but there are currently no polls set to appear here.
END_OF_DOCUMENT_TOKEN_TO_BE_REPLACED