The merger of Applimotion and MicroE has since produced a new series of low-profile linear motors called Javelin and introduced Veratus Series compact encoders based on new advanced optical filtering signal processing and electronics. 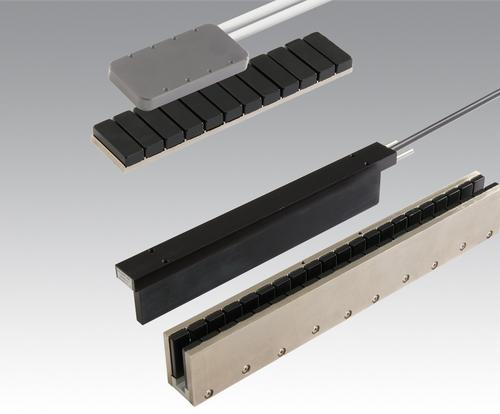 Windings and form factors can be customized to meet OEM application requirements.

Originating from the former MicroE business unit, the Veratus compact encoders were designed for reliability, signal stability, and dirt immunity in a very small package, according to Celera. All interpolation, automatic gain control, and signal processing are performed in the sensor head, which measures 35 mm x 13.5 mm x 10 mm. 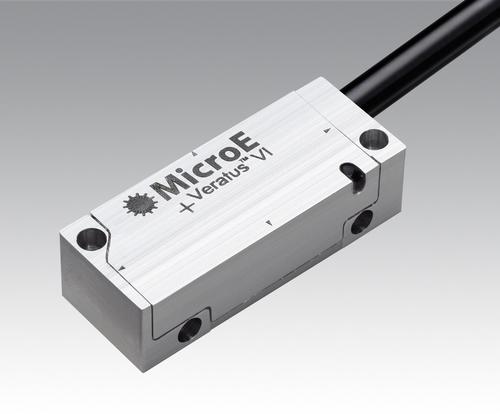 Interpolation in the sensor head provides resolution from 5 μm to 20 nm for linear applications, with speeds up to 5m/s. There are multiple mounting configurations, industry-standard analog and digital incremental encoder outputs, built-in limits, flexible index selection, and status LED in the sensor head. The encoder line also has automatic calibration.

“To achieve higher levels of performance in the face of continued pressure to make machines smaller, lighter, and more energy-efficient so they can be deployed in more flexible and mobile configurations, our customers often need to measure their payload position directly,” Kosewski told us. “This commonly requires that the encoder be installed out in the open, where it’s subject to contamination from dust and oil, and the normal wear and tear exposure associated with operating in 24/7/365 manufacturing environments.”

The series is particularly relevant to advanced industrial applications in which customers’ motion control systems require an optical encoder on a long linear stage or actuator where metal tape scales are the preferred solution for their accuracy. But metal tape scales may expose the encoder to harsh environments, so the new series can also filter out signal disturbances caused by scratches on gratings and by typical variations of metal scale flatness.

“No additional PCBs, adapters, or dongles are necessary to set up or operate the encoder, and it really provides a smaller system footprint,” Kosewski said, when comparing what’s out on the market.

The low cogging of Javelin motors, when paired with the high resolution and dirt immunity of Veratus encoders, results in smooth and precise motion in an extremely low-profile form factor, according to the company.