How Heat Affects Camera Design and What to Do About It 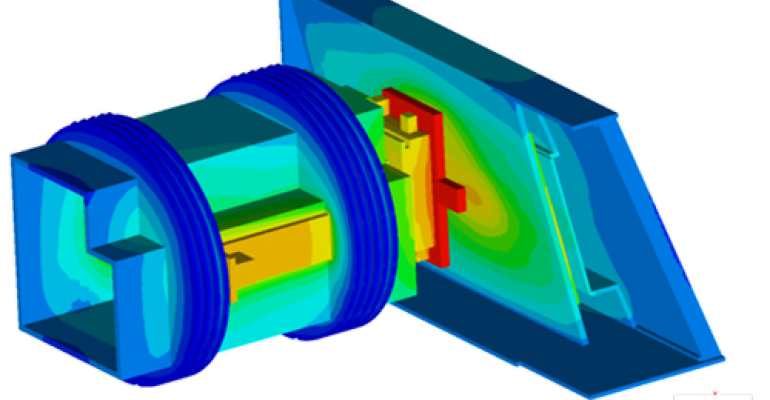 The landscape of product development is changing. Electronic components and the devices that use them are shrinking, while power and functionality are rising. As a result, heat management is now one of the most vital steps in the design process.

To understand how heat affects the key elements of a design, consider the development of a digital camera. Lytro Inc. sought out our company, Aavid Design, to partner in the development of its next-generation ILLUM light field camera, which captures and processes a 3D field of light. As the product matured from concept to prototype, it became apparent how influential the thermal design was to the other elements, such as the architecture, board layout, image quality, aesthetics, materials, and usability. Instead of the industrial or mechanical design dictating the thermal solution, as is often the case, it was the other way around. Here, we show how heat affected the performance, material selection, usability, cost, and aesthetics of the ILLUM. 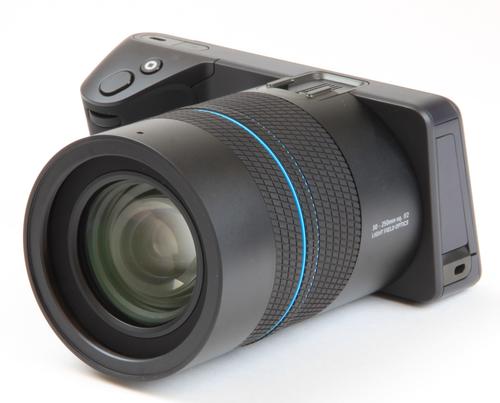 Performance. The most obvious effect of heat on a digital camera is that the quality of an image captured by a sensor is reduced by high fluctuations in temperature. It is important to manage the heat to prevent quality degradation in each operating mode and environment. Plus, in general, as computer chips reach their operating temperature limits, they typically have built-in failsafe modes in which the entire chip can be shut down or power can be reduced to the system affecting the chip. The reduced power mode directly impacts the product functionality and a user will not get maximum performance until the system has returned to safe operating temperatures.

Material Selection. Image quality and chip performance were just the beginning of how thermal management impacted the ILLUM. Thermal decisions also dictated what materials to use. For example, use of magnesium and aluminum over plastic for the camera body could have affected cost, weight, RF transmission, and other properties of the device. Converting a hand grip area to metal, however, could have created usability issues because of the higher heat. So for thermal reasons, the team chose a rubberized coating with a very specific coating thickness and optimized coverage area. 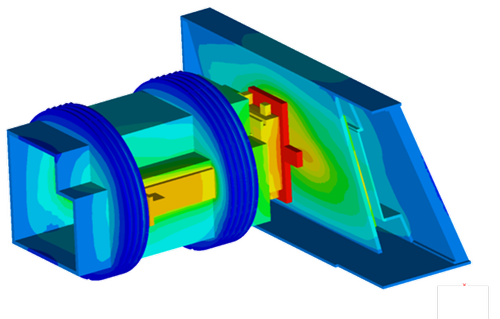 Usability. Surface temperatures can rise to uncomfortable or dangerous limits if the heat is not well managed, evenly distributed, or isolated from the touchable surfaces of a product. With proper thermal system design the end result will be a better looking, more comfortable, and more user-friendly product in the same form factor and similar overall architecture. To reach the improved design product designers rely on advanced simulation tools such as those used and developed by Aavid. By building and testing concepts in a simulated setting, the cost and time of development is greatly reduced because building physical prototypes can be avoided until the design is showing promise.

Cost. By integrating the thermal solution into the product from the beginning, the overall size, cost, and time-to-market is minimized, because when prototypes are tested they are more likely to pass. The alternative approach is often taken where a product is designed, built, and tested with a non-optimally integrated thermal solution. A failed test can often require a complete redesign, which delays development or, worse, halts manufacturing if the device is already in production.

Additionally, when considered from the beginning a thermal management component can also become a structural element of the product and bear additional functionality besides managing heat. Such strategies will reduce the overall number of parts in the product, which typically reduces BOM cost. It is not uncommon to find cost-sensitive and thermally challenging products such as LED light fixtures using the thermal components as the backbone to tie together skins and electronics. A thermal solution that is not considered early cannot easily take on such a prominent role in the product design.

Aesthetics, Form Factor and More. The importance of including thermal expertise in the early stages of product development is increasing. Often, the heat from electronics can be managed easily if proper practices are maintained. Basic decisions such as using a fan are overlooked and the wrong decisions are difficult and costly to reverse down the road, while best practices like ducting airflow or thermal interfaces can greatly impact success factors for the product.

Good thermal management profoundly affects the electronics, aesthetics, and mechanics of devices and influences how well they are built. The overall impact is huge, not only for the devices, but for the people who use them.

Andy Grunes is director, Global Design Services, for Aavid Design. He has also been a guest speaker at UBM's Designer of Things Conference, where he shared the challenges of designing a heart rate monitor for swimmers.