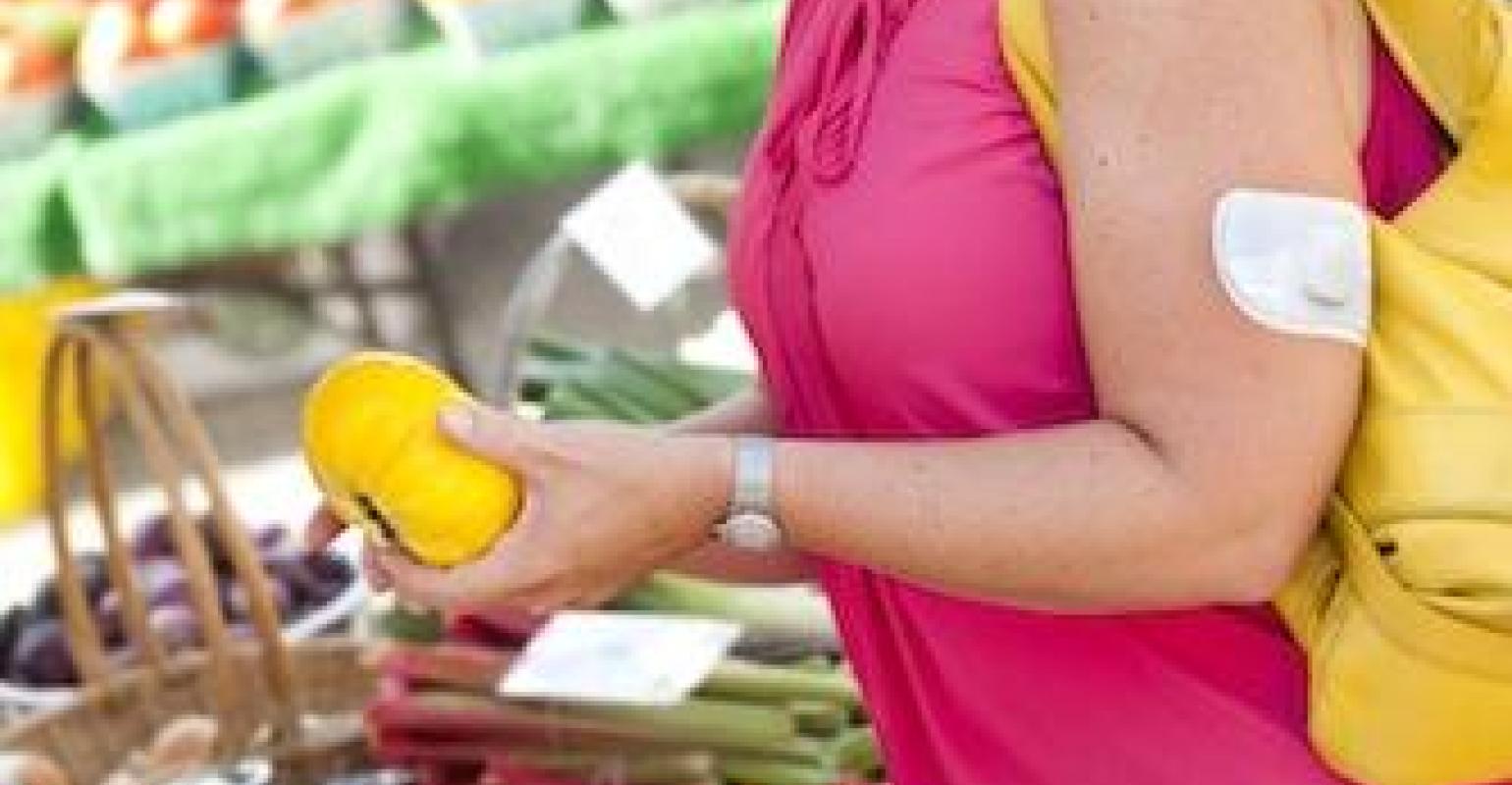 Healthcare You Can Wear

It used to be that if a doctor wanted to find out a patient's blood pressure, heart rate, or other vital signs, it would require a visit to the office or the hospital. That's all been changing with the design and maturation of wearable sensor technology, which will give doctors or other caregivers the ability to monitor a person's health remotely through a patch worn on the body.

The technology -- from Vancive Medical Technologies, Proteus Digital Health, and others -- paves the way for a range of new applications in weight management, wellness, and prevention programs that could improve a person's health, and actually eliminate the need for doctor visits.

"Healthcare has expanded now -- there is a lot of accountability on the part of the user," Deepak Prakash, global market segment manager of wearable sensors for Vancive, told us, going on to say:

People are participating in wellness programs. They need tools, and hospitals need better tools to deliver healthcare to maintain costs. Once you've been treated and released, [doctors] still want to monitor you, especially during the risky periods, so you don't get sick again." 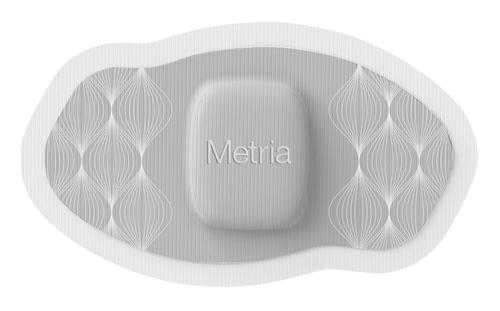 To help accomplish these goals, in June 2001, Vancive, best known for developing durable medical adhesives, licensed technology from Proteus, which last year had its ingestible sensor technology approved by the FDA for use in pharmaceutical manufacturing. The Proteus Ingestion Event Marker (IEM) can be integrated into tablets to help people keep track of when they take their medication. The sensor communicates with a patch on the skin to log the time it is taken, as well as to provide other information.

Proteus developed its own adhesive-attachable patch after determining there were no devices that sufficiently addressed what the company wanted in terms of size, comfort, and cost, according to David O'Reilly, chief product officer at Proteus.

This skin sensor is the technology Vancive has combined with its own expertise in adhesives that are built to last a week or more to design a new wearable device of its own, a 4-inch x 2-inch Band-Aid-like adhesive that can be worn on the body -- on the torso near the heart -- and monitor vital signs. "The device has multiple sensors in it," Prakash told us. "Through this and through algorithms we've developed, we're able to derive physiological information from your body."

Sensors in the patch can record a person's ECG (heart rate or heart variability), temperature, galvanic skin response (GSR), and activity such as the position or angle of one's body through an accelerometer, transmitting data about these physical factors via Bluetooth to caregivers.

Prevention as art of the cure
Indeed, wearable patches, and even clothing that monitors a person's health, are becoming the way forward for a medical industry that's increasing its focus on wellness and preventative medicine, rather than merely treating disease. Some engineers are even building sensors into clothing bigger than a patch to monitor people's vital signs and other physical activity.

Boston-based Rest Devices, for instance, has designed a shirt with sensors to monitor a person's sleep to diagnose irregularities such as sleep apnea, as well as a baby onesie that can allow parents or caregivers to monitor a child as he or she sleeps. Sensors inside the clothing send information to a smartphone application or tablet via a wireless connection.