The new decade starts with a number of important space missions, from sending robots to Mars and humans into orbit to hundreds of satellite launches, an abundance of cubesat innovations and maybe the return of NASA astronauts to the Moon.

Last year witnessed the rise of communication satellites luanched into space to build what some have called the Internet of Space. At the same time, new concerns arose about the quickly increase quantity of space junk orbiting our planet and potentially endangering future missions.

This year will add to past missions and challenges with new trips into Earth orbit, to the Moon, to Mars, and elsewhere. Some of this year’s adventures will involve humans but others will not. Here are the most notable U.S. missions coming up in 2020. 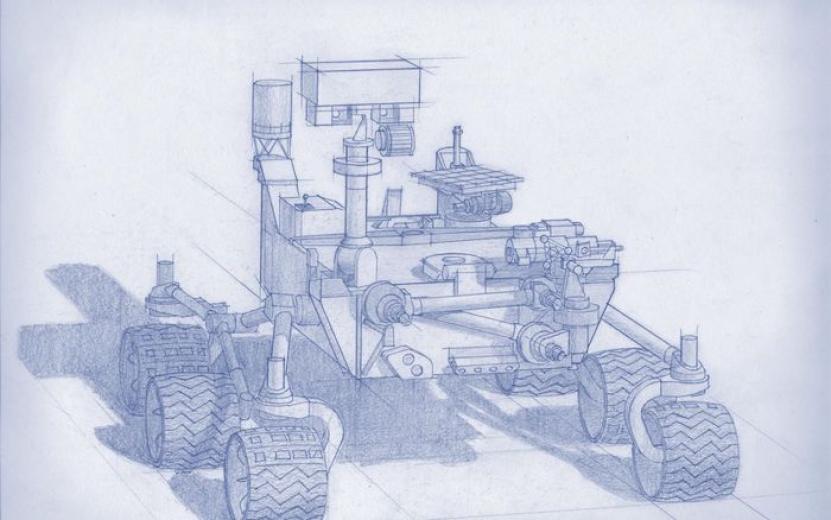 Next Up
US Space Force Seeking Engineers
Start Slideshow ›