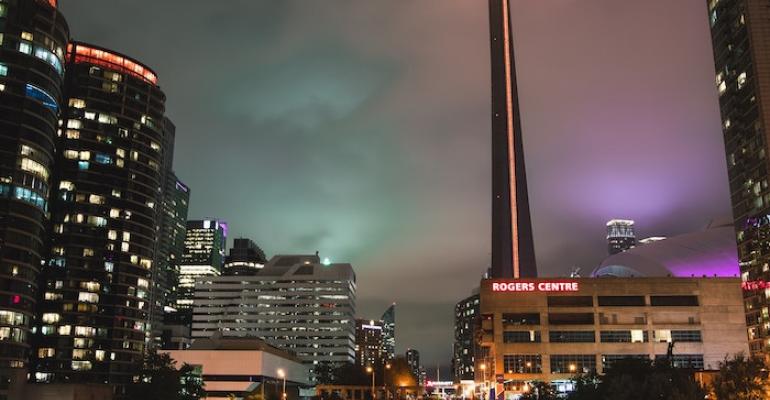 The old 3G battle between communication and computational industries has been replaced with the 5G struggle between nations and sub-6 vs. mmWave global spectrums.

Years ago, I covered the infamous 3G wars in which the upstart 802.11a/b wireless local-area-network (WLAN) companies took on the mighty telecommunication networks for voice and data supremacy. It wasn’t really a war, but it did mark the first co-existence battles between the communication (telecom) and computational (datacom) industries. In essence, the telecom providers realized the importance of supporting data while the data rich Wi-Fi companies realized they might compete with the telecoms via Voice-Over-Internet-Protocols (VOIP). In other words, each industry understood that they could play a significant role in the other’s market.

Here’s the way I put it back in the early 2000’s: “The struggles of these two powerful, yet quite different wireless networks—the much-heralded 3G (telecom) and the dark horse known as Wi-Fi—will determine the direction of wireless technology for years to come. As a result, design engineers, market investors, chip manufacturers, and infrastructure vendors are closely watching this evolving struggle.” (Penton’s Wireless Systems Design magazine)

Today, however, the battle has far less to do with communication vs computational dominance and more to do with global infrastructure and spectrum conflicts between the US DoD, China and the rest of the world. But before we get into that, a very brief overview of telecom vs. datacom history is needed.

4G and LTE (Real data: dynamic information access, a variety of devices): 4G network services were introduced in 2008 and featured data transfer at 10 times the speed of 3G by using all-IP networks and relying entirely on packet-switching. Video quality was also enhanced from larger bandwidths which further increased network speed. The LTE network greatly enhanced the services to mobile devices.

5G: Networks that support 5G wireless communication are only just beginning to emerge with network launches in major US cities and early availability of 5G-ready mobile phones. In 2017, the 3rd Generation Partnership Project (3GPP) issued the non-stand-alone standard for 5G, which allows 5G to coexist alongside 4G. In June 2018, the 3GPP finalized the standard for stand-alone 5G.

The speed, capacity and latency of data transfer for 5G depends upon the spectrum bands used as well as the type of application, i.e., fixed or mobile. For example, a mmWave 5G network could be incredibly fast for fixed LANs within a specific range, typically on the cell edge. Conversely, a sub-6 5G network might have a speed slower than mmWave but could cover a much broader area without risk of interruption.

In the U.S., carriers are primarily focused on mmWave deployment for 5G since some of the sub-6 5G spectrum is in the exclusive domain of the DOD – specifically the 3 and 4 GHz bands. However, the rest of the world uses these 3 to 4 GHz band for commercial 5G and seems to have less interest in mmWave deployment.

Current 5G deployment plans present a potentially serious risk for the DOD especially if China leads the world in rolling-out of 5G (sub-6 GHz) infrastructures and embedded device technologies, e.g., Huawei telecom equipment. Without going into all the details, the DOD has few alternatives aside from preparing to operate in the global sub-6 5G ecosystem. In other words, the DOD must learn to share the bandwidth in the sub-6 spectrum.

Sharing a limited resource like the wireless spectrum is not a new idea. For example, in 2015, the FCC formally authorized the 3.5 GHz band for shared wireless access in an area that was previously utilized by the DOD. Since the DOD was the first to have access to this spectrum band, they had priority over its usage. Commercial users were allowed access when the spectrum was not occupied by the DOD. This may well be the approach for 5G in the global sub-6 GHz band.

In summary, both communication and computational technologies have advanced to such a degree that both are available to everyone – thanks in large measure to advances in the semiconductor space and system-on-chip (SoC) designs. Today, the 5G challenge is one of global spectrum allocation and related conflicts between the US and potentially harmful foreign nations. But rather than push for US preferred spectrums (e.g., mmWave), the DOD should participate in innovations that allow careful sharing in global spectrums (e.g., sub-6 GHz). Otherwise, others will be able to guide the direction of the global 5G market.