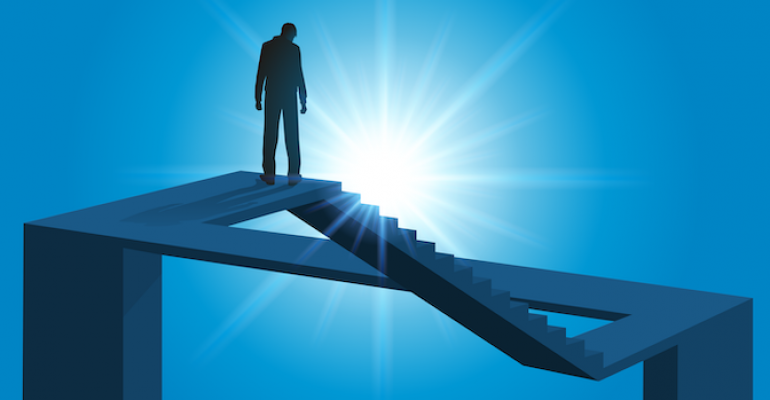 Official talks on construction and operation of a new TSMC semiconductor chip manufacturing fab the in U.S. is promising but riddled with political and technical intrigue.

Will the news of a new semiconductor fab on U.S. soil be a boost to the economy and technological stability or is it merely a fanciful political scheme? To answer that question, let’s start with the news that has created so much discussion in the electronics space.

Recently, the Taiwan Semiconductor Manufacturing Company (TSMC) announced its intention to build and operate an advanced 5nm semiconductor fab in the U.S. state of Arizona. TSMC, headquartered in Taiwan, is the largest chip manufacturer in the world. The company currently operates a fab in Camas, Washington and design centers in both Austin, Texas and San Jose, California. The Arizona facility would be TSMC’s second manufacturing site in the United States.

The new manufacturing plant would be supported with funds from Arizona and the U.S. government. The fab will have a 20,000 wafer-per-month capacity, create over 1,600 jobs directly and thousands more indirectly, explained the company in a press statement.

This by TSMC is welcomed in the U.S. but not without controversy. Shortly after the announcement of the new fab, the U.S. Department of Commerce announced new restrictions on TSMC’s second-largest customer, HiSilicon of China – which is fully owned by Huawei. Some industry experts feel that the two events are related to the issue of U.S. export control.

Here’s where the political side of the TSMC fab announcement begins to emerge. Huawei, already part of the US trade war with China, was recently placed under new and more stringent export control. On May 19, the Commerce Department issued new rules to more fully close off Huawei's access to the semiconductor chips it needs to build cellphones and 5G infrastructure. This could conceivably block China's big telecommunications company from entering the much desired global 5G mobile network space.

According to the Commerce Department’s press release, the new rules ban other chipmakers — mostly based in South Korea and Taiwan — from using U.S. machines and software to manufacture semiconductors for China’s Huawei. The new restrictions remove a loophole that had allowed semiconductor makers to continue to sell components and designs to Huawei as long as they were made outside the U.S.

South Korea is included in this ban as the country’s leading chip fab – Samsung – has recently put $8 billion into building a new logic fab at Pyeongtaek in South Korea and another $8 billion unto expanding its memory fab at Xi’an in China. The Pyeongtaek fab is due to run first silicon next year using Samsung’s 5nm EUV process.

The reaction from the semiconductor industry has been generally good but mixed.

Some point out that a better site for the TSMC fab would be in New York state, where Globalfoundries (after acquisitions from IBM) maintain several chip foundries. But New York is a Democrat-controlled state while Arizona state is controlled by the Republicans. The current White House administration is also Republican based.

However, one counterpoint to this argument is that Intel already owns a large chip fab in Chandler, Arizona. Further, Intel has been a long-time partner with TSMC, sending their business to the Taiwanese fab when Intel was running at full capacity and needed extra chip making facilities. Intel might benefit from a U.S.-owned commercial foundry in Arizona, such as the proposed TSMC facility.

Another benefit for Intel might be that Arizona and the U.S. government will offer business incentives to TSMC and their vendors (like Intel and others) to help offset construction costs and higher operational cost in the U.S.

Regardless of the potential political or economic motivations, TSMC is unlikely to complain with either location as the company hopes to appease President Trump who has been very unhappy with their business support for Chinese semiconductor companies like Huawei. TSMC would undoubtedly probably prefer to be on the president’s good side to lessen further complications.

It’s not just about politics or economics. The Department of Defense has been in talks with Intel for many years concerning chip fabs that support work by the Pentagon. Such activities are better performed on U.S. soil and not a politically unstable, small island next to mainland China.

There is also a technology angle to the proposed fab. In a recent blog, semiconductor industry pundit David Manners suggested that the new fab is actually an obsolescent one. Manner’s points out that the capacity is small at around 20k wafers per month (wpm), while TSMC’s ‘megafabs’ in Taiwan are five times bigger performing at 100k wpm.

Of course, China has its own fab that might take on the work from Huawei that has been banned by the U.S. and others. To be specific, the U.S. has banned Huawei and China from purchasing US-made semiconductor manufacturing equipment. Without such equipment, it will be near impossible to make leading-node chips.

In response, Huawei has reportedly turned to China’s main chip fab - SMIC – to place orders for 14nm chips. This process node is apparently the best that SMIC can do without more advanced US manufacturing equipment. SMIC has received billions of dollars in support from the Chinese government.

Regardless of the geo-political posturing, economic or technology concerns, it’s important to remember that the TSMC proposal is merely a statement of intent. Whether it happens or not, TSMC will still come out ahead. The fab’s willingness to work with the U.S may keep the current administration from interfering with most of its other business – except for Huawei. If the fab is eventually build, TSMC is likely to receive significant incentives for building and operating another facility in the U.S. Still, the U.S. will benefit as well by having a new fab in the states. Stay tuned!