The United States Air Force Academy is ranked seventh in US News & World Report’s “Best Engineering Programs” among schools whose highest degree is a bachelor’s or master’s. It’s also free -- that is, no cost -- to those lucky enough to be selected. Admission is tough, however, and the curriculum is hard for those who do get there. Not surprisingly, its aeronautical/astronautical program is ranked best in the country among its peers. Similarly, its EE program is ranked fourth in the nation. The Air Force Academy also offers civil, computer, mechanical and systems engineering degrees. (Source: Wikipedia) 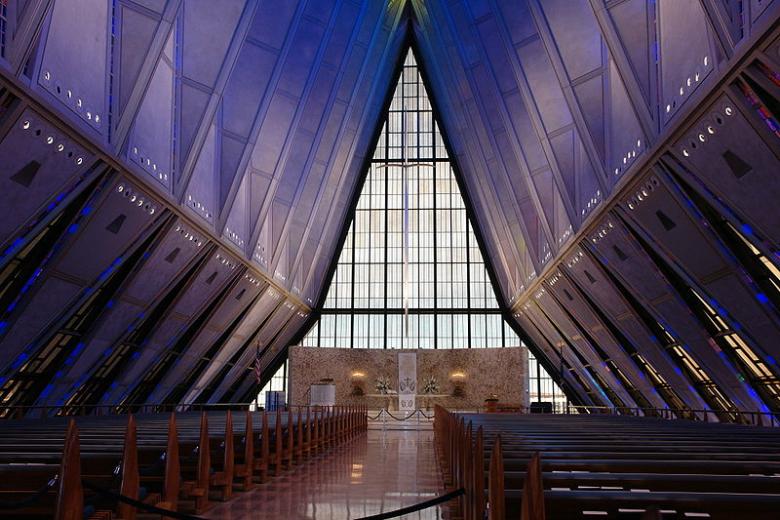 Next Up
75 Years: Remembering the Classic Army Jeeps that Helped Win the War
Start Slideshow ›