Wouldn't it be nice to be able to shoot around corners? The Germans thought so during WW2, and thus the Krummlauf was born. First developed in 1943, the Krummlauf is a curved device that could be clamped onto the barrel of a StG 44 (or Mp-44) rifle. The idea was to let soldiers shoot while safely in cover or while inside of tanks. It actually came in four versions -- 30 degrees, 45 degrees, 60 degrees, and 90 degrees (for those really hard to shoot places).

There's probably dozens of Looney Tunes cartoons that would demonstrate why a gun with a bent barrel is a bad idea, but some people learn the hard way. The Krummlauf's curved design turned into its fatal flaw. Having the bullets travel around a bend made them prone to shattering and damaging the barrel in the process. Even when designers made modifications, adding vent holes to reduce pressure and recoil, the Krummlauf still took a beating whenever it was fired. A typical unit only lasted for about 100-300 rounds of firing, depending on the angle it took. 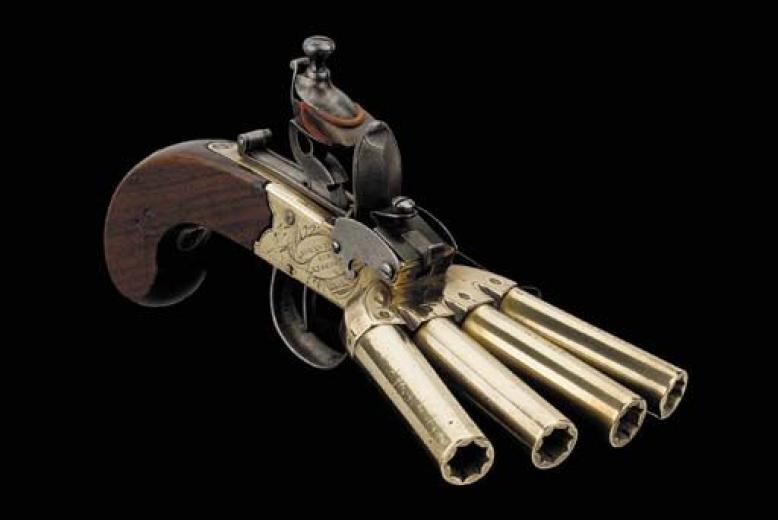 Next Up
Possible Effects of the Inflation Reduction Act
Start Slideshow ›