Got 5 Minutes? Meet a Mentor, Be a Mentor 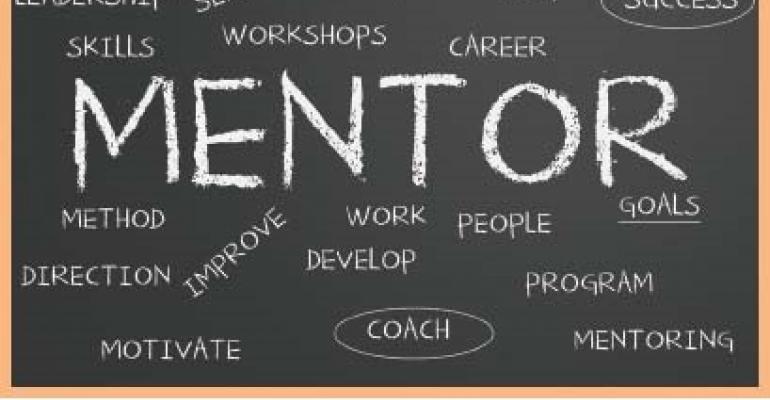 The new year is here. Kick it off right by taking this networking opportunity to share your knowledge and gain some new nuggets of wisdom.

The new year is here. Let’s kick it off right.

It’s my privilege to organize UBM’s annual Mentor Meet-Up at DesignCon, this year to be held on February 2, 2017, at the Santa Clara Convention Center.

It’s a “speed networking” approach that ensures all of the engineers, new and established, have a chance to chat. That speed networking will be followed by an open lunch where more casual networking can take place.

We’ve been evolving our Mentor Meet-Ups since 2012, and have found the same results each time: All of the engineers involved benefit from the others in the room. It’s not just the less-experienced engineers who walk away feeling like they’ve learned something; we consistently hear from the more experienced engineers that they’ve taken away some wisdom from their chats with the incoming generation of professionals.

If you are an experienced engineer and are interested in giving an hour to 90 minutes of your time to share your skills and knowledge as a mentor, sign up here. It’s an opportunity to not only share what you know but to get an idea of who will be sitting in your chair in 10, 20, or 30 years.

If you are interested in participating as a young engineer or student, sign up. In addition to the networking event, mentees receive an All Access Pass to DesignCon, getting you into all sessions and workshops during the day. We’ll also personally help you plan a DesignCon schedule so that you can take full advantage of all the day’s knowledge being shared.

We start the Mentor Meet-Up at 1pm on Thursday, February 2, 2017, at the Santa Clara Convention Center (room to be announced). Lunch will be served.

To be clear, this is a 60-to-90-minute commitment only. No one is obligated to be a mentor or mentee after this speed mentoring session. What we are doing is opening a space to allow connections to be made. You can take it from there.

We cap the Mentor Meet-Up at 15 mentors and 15 mentees tops, so sign up at: https://goo.gl/forms/jkaDoRK0sQ7HAKgU2 ASAP. And note that you must be registered for DesignCon to attend. An Expo Pass is free at this time and admits you to much of DesignCon.

Hope to see you in a few weeks at DesignCon. Feel free to email or post and questions below.