What's at the Core of Apple's 'Spring Forward' Event? 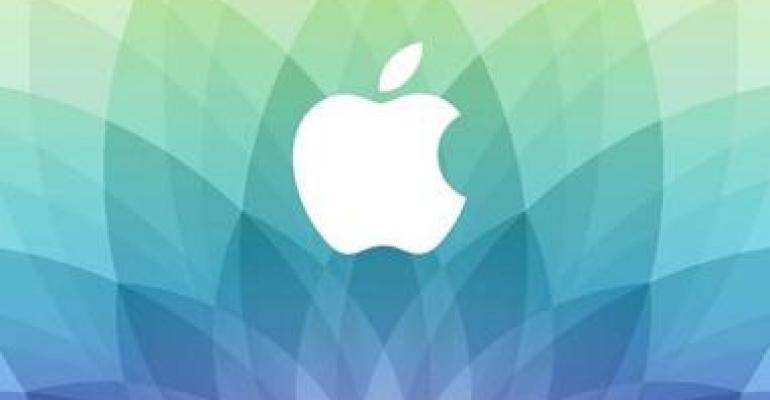 Last week, Apple emailed invites for its next product-introduction event to select members of the tech press (no, we didn't get one, but then again we're not surprised). The soiree, dubbed "Spring Forward" by Apple and taking place at San Francisco's Yerba Buena Center for the Arts as well as streaming live, is scheduled for 10 a.m. PT Monday, March 9. That's one day after the periodic switch to Daylight Saving Time in the US, which at least in part explains the clever "Spring Forward" title. But what else might be Apple alluding to?

MORE FROM DESIGN NEWS: What Will it Take for Apple's Next Big Thing to be a Car?

From wearables to design changes to rumors of a car, Apple has multiple things cooking up in its kitchen. Go to our sister site, EDN.com to see six possibilities regarding Apple's forthcoming announcements.

What do you think Apple might have going on: Apple TV, the rumored car, a new iPad? Tell us in the comments section below. 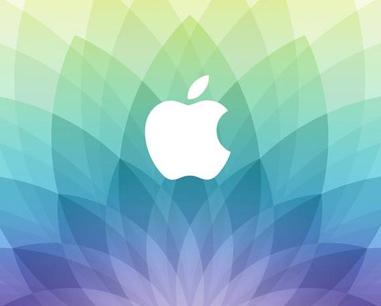