UX Design: The Age of Voice Is Here 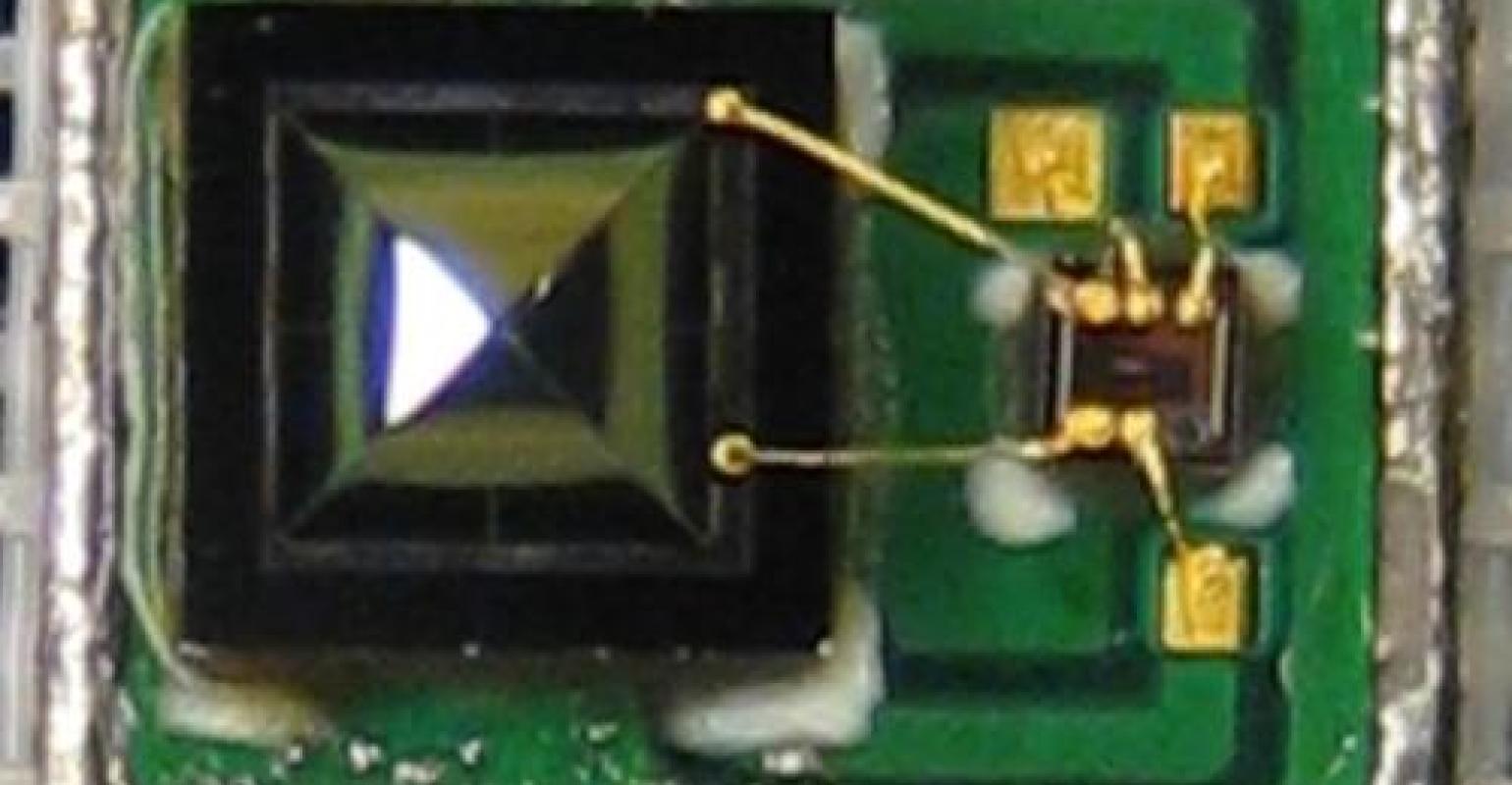 The age of touch could soon come to an end. From smartphones and smartwatches, to home devices, to in-car infotainment systems, touch is no longer the primary user interface.

Technology market leaders are driving a migration from touch to voice as a user interface. Apple (Siri), Google (Google Now), Microsoft (Cortana), Amazon (Echo), and Samsung (S Voice), recognizing the limits of the GUI paradigm in the age of connected machines and devices, have invested heavily in developing the software and algorithms to interact with users via voice.

Progress in the development of voice recognition algorithms has been impressive, but just as usage of voice user interface (VUI) is surging, consumers remain frustrated. Due to shortcomings in audio hardware, error rates are still too high, and systems that work in ideal lab environments often fail when they encounter noisy real-world settings.

The IoT wave will be marked by a generation of devices that use MEMS sensors to naturally interact with the real world. Since voice is the most natural communication medium for humans, it is only logical that VUI become the dominant user interface. 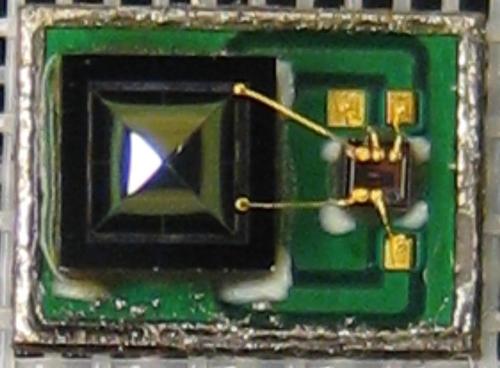 While smartphones and smart home devices will pave the way for VUI interfaces, smart TVs, automotive infotainment systems, and smartwatches will not be far behind. As powerful, connected devices that can stream content, surf the Internet, and record programs, smart TVs are ideally suited to VUIs. Who wants to keep using a remote control (or two or three) when renting Guardians of the Galaxy on their smart TVs, especially when it requires entering passwords and search terms and navigating menus?

There are many different approaches to connecting to smart homes, and many different device types, from Amazon's Echo, to smart TVs, to Jibo robots, have the potential to serve as the hub. One thing that all of these approaches share is VUI.

Connected cars are another natural fit for VUIs. Featuring from self-parking, to collision prevention, to infotainment systems, to voice-enabled GPS, connected cars are increasingly packed with tools with which drivers have to interact. Cars of the future will be combinations of semiautonomous transportation systems and roving media centers. But using a dash-mounted touchscreen to interact with your connected car takes distracted driving to a whole new level of danger. New automobiles are being designed with advanced arrays of up to 16 microphones to ensure drivers and passengers can seamlessly interact with their vehicles.

Smartwatches represent a special user interface challenge because their tiny wrist-mounted displays make touch interaction tricky at best. Wouldn't it be nice to just talk to your smartwatch and have it understand you clearly? Or how about voice-to-text from your smartwatch to your friend's device?

Interactive toys are a surprising area for advanced VUI interfaces. Mattel has already demoed a talking Barbie that uses speech recognition to have real conversations with kids. What child wouldn't love that?

So how do we improve the user experience with voice? The only knob left to turn is the quality of the audio signal itself, and since the audio signal chain starts with the microphone, that's our starting point.