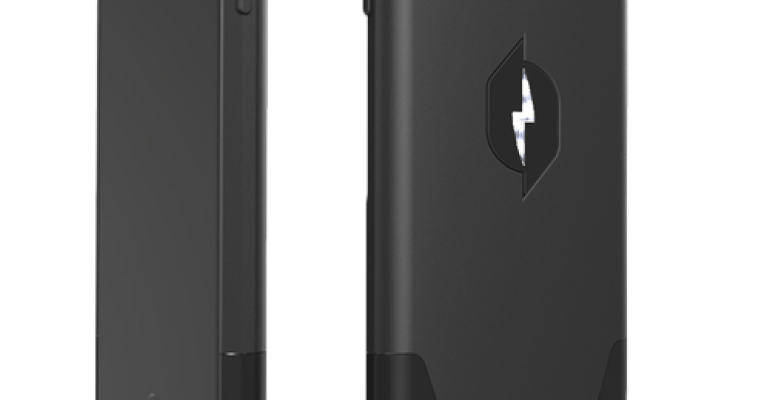 A startup inspired by Nikola Tesla -- in name and in engineering -- is about to launch an energy-harvesting smartphone case that can charge your phone on the go.

Nikola Labs has developed a smartphone case that, like the original Tesla battery, works with radio waves. In the case of the technology from the Columbus, Ohio,-based startup, it harvests energy from ambient RF energy being produced by the iPhone itself and turns it into power for the device.

"Nikola Technology efficiently converts RF signals like WiFi, Bluetooth, and LTE into DC power using its proprietary energy harvesting circuit," according to the company's website. "The result is usable energy that can provide power to mobile devices wirelessly." 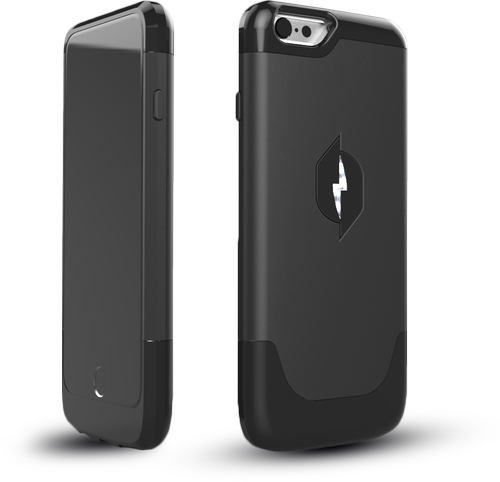 Nikola Labs unveiled its flagship technology at the TechCrunch Disrupt event, claiming it converts the wasted 90% of energy an iPhone uses trying to transmit a cell signal and gives it back to the phone.

The company plans next month to launch a Kickstarter campaign to promote its iPhone case, according to its website. It's also working on a case for the Galaxy S6, the company said via its Twitter feed. The case is expected to cost $99 and will likely ship in September, according to a published report.

The company isn't the first to come up with the idea of harvesting ambient energy and reusing it to power devices.

In 2013 a German media arts student named Dennis Siegel designed an energy harvester that could pull energy from the air by harvesting electromagnetic waves, but little has been seen or heard of the device since. In 2009, the Nokia Research Centre in Cambridge also developed technology that could harvest ambient energy for use, but only managed to create something that could harvest only a few milliwatts of power.

However, Nikola Labs has a fighting chance to make this technology work in a way others have not due in part to the esteemed engineer behind the company -- Dr. Rob Lee, the company's co-founder and former chair of Ohio State University's Electrical and Computer Engineering Department. In fact, the technology itself was developed within that department, which gave Nikola Labs exclusive rights to commercialize the technology, according to a published report.