A Stroke of Genius for Smart TVs: Add Voice to Your Remote Control 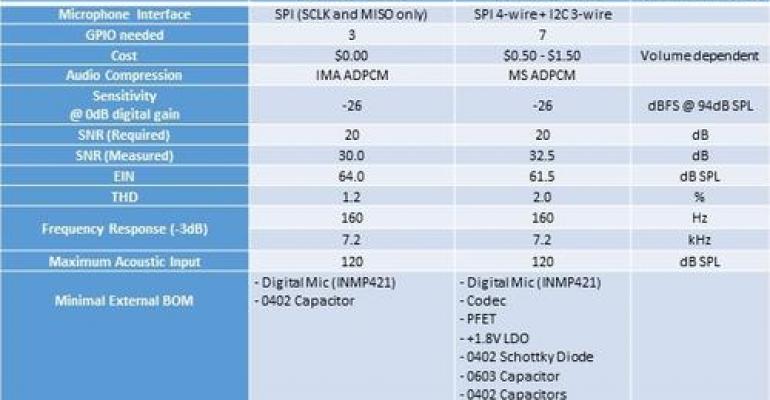 In this age of the Internet of Things (IoT), connected devices are getting smarter. We have smart phones, smart homes, smart cars, smart appliances, and even smart TVs. But this last example begs the question: If my TV is so smart, why is my remote control so dumb?

Anyone who has tried to use a remote control with a smart TV for more than simply watching their favorite program has probably been frustrated with the experience. Even setting up an Internet connection can be daunting. And forget about trying to enter a URL in the browser. Some TVs allow you to use a keyboard or even a smartphone, but none of these connections are simple or convenient.

History of remote controls and what makes them "smart"

The first wireless TV remote controls date back to the 1950s with the ultrasonic Zenith Space Command. These RF-based controls were replaced by infrared (IR) technology starting in the 1980s, and the IR-based remotes we use today is largely the same.

To enhance the end user experience, some TV manufacturers are implementing more advanced features on remotes such as two-way RF communication, no line-of-sight restrictions, and QWERTY keyboard interfaces. However, manufacturers aren't advancing remote control features to match the capabilities inside the TV. 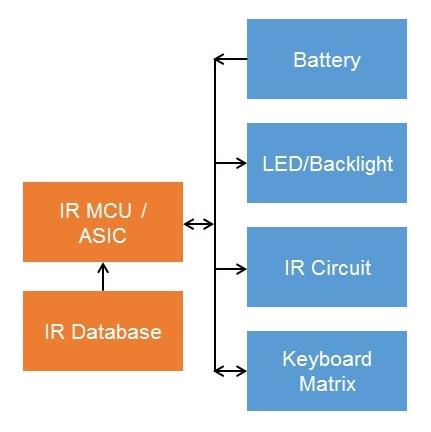 Without voice recognition, most current remotes present frustrating exercises in button pushing, transmission delays, lost progress, and painful spelling exercises. With a voice-enabled remote, the interaction becomes very fast since the user simply activates the remote and speaks a command, which can fall completely outside the TV's menu structure.

For example, while watching a program, a user could press an activation button on the remote and say, "Record Big Bang." That's it. In the old paradigm, the user underwent a long, arduous process to accomplish this simple task. 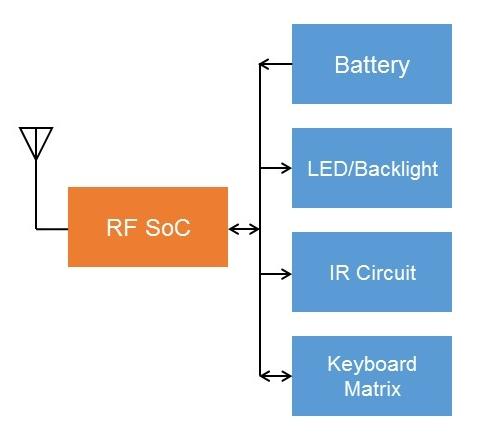 Remember the old days of voice tagging when you recorded a voice command and then linked it to a task such as dialing a number from your contact list? In theory, you could say, "Dial Ken," and if you were lucky, the cell phone would then "dial Ken;" however, more often it would announce, "Dialing Ben."

Voice recognition has progressed considerably in recent years, and leaders in voice recognition include companies like Nuance, Microsoft, Google, Amazon, and many others. When we use Siri, Google, or Alexa for voice control, these applications digitize our voice and send it over the Internet where it is processed for a response.

With always-on features, simply saying "OK Google" from a Google web page or Android OS phone can trigger a search in which your voice command is digitized, processed in the cloud, and then converted to text for the search command. A key factor enabling voice commands in the TV market is the fact that smart TVs are already connected to the Internet and can leverage this considerable infrastructure.