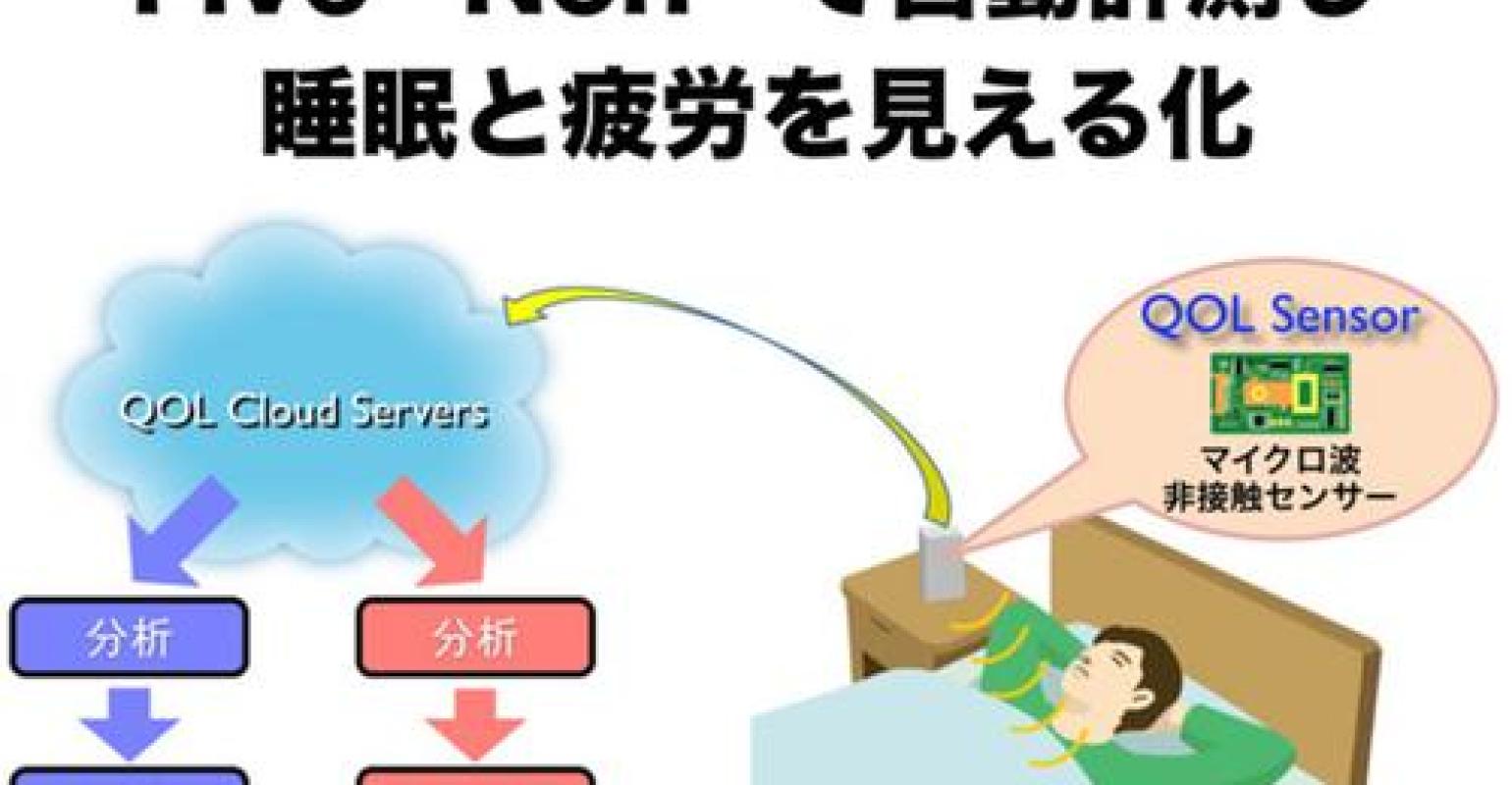 Nintendo Wants to Track Your Sleep and Fatigue 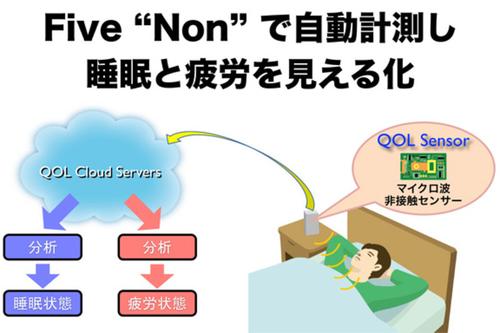 During the company's Q2 investor call last week Nintendo CEO Satoru Iwata announced that the gaming company is developing a sleep-tracking device — the first of what it plans as a series of quality of life (QoL) products. The tracker is being developed in conjunction with ResMed, a medical device company that manufacturers products for treating sleep apnea and sleep disordered breathing.

The as-yet-unnamed device will be wireless and non-wearable. Reuters reports that it will be about the size of a human hand and will be placed on a bedside table and use microwave transmission sensors to track sleep. It would then upload and analyze the data via cloud-based servers. Iwata also commented that the tracker may be offered as part of a subscription service rather than a one-off purchase. Iwata told investors the company expects its new healthcare division to turn a profit as soon as 2015.

Nintendo announced its plans to enter to QoL market back in January in an investors briefing, but Iwata offered no specifics on products other than to mention that Nintendo would be bypassing wearables altogether and focusing on creating non-wearable products in the consumer health space. “Following others into the exceedingly crowded market of mobile applications or the market of wearable technology that is expected to become increasingly competitive and fighting with brute force is not our way of doing business,” Iwata said at the time.

The company has also stated that its QoL platform would focus on hardware and software solutions, leading to speculation that perhaps, rather than creating all-new standalone hardware Nintendo will integrate digital health functionality into one of its next-gen consoles or portable game systems.

While Nintendo's consoles have not favored as well as Microsoft's and Sony's in the market, the Nintendo Wii was really the first gaming system to innovate state-of-the-art near-field communications technology, leading to the adoption of wireless and hands-free controllers and voice-activated technology that has become a standard in game consoles today.

This also won't be Nintendo's first foray into consumer health – the Wii Fit collection of exercise games was the killer app for the first-generation Nintendo Wii. Iwata believes that Nintendo's hardware and entertainment expertise will couple well with consumer demand for engaging ways to monitor and track their health and fitness. As he told investors, "By using our know-how in gaming... to analyse sleep and fatigue, we can create something fun.”

Nintendo is eyeing a March 2016 release for its sleep tracking device.

For an idea of what Nintendo may be going for, here's a look at the S+ sleep monitor by ResMed: