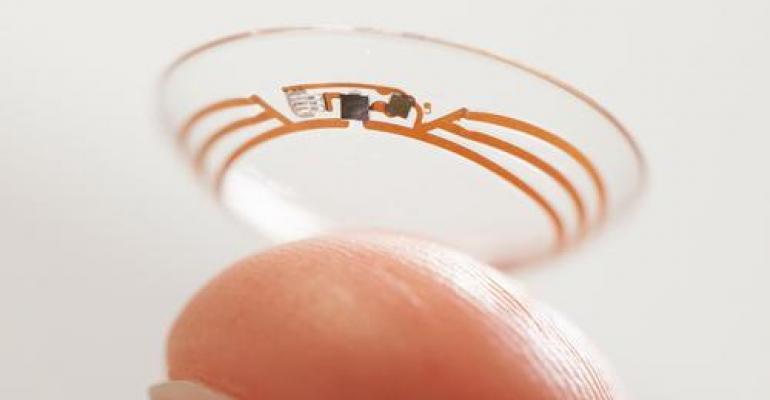 With persistent access to our bodies and sensors that can gather vital signs, wearables are the perfect technology to keep tabs on our health and wellness.

Google has created an experimental wearable aimed at giving medical researchers and physicians access to persistent, and real-time patient data, according to a report from Bloomberg. The wristband is being developed within the company's Life Sciences division in Google X and is said to be able to measure pulse, heart rhythm, skin temperature, external light exposure, and noise. Andy Conrad, head of life sciences at Google, told Bloomberg that this wearable is meant to be used as a medical device prescribed by professionals to patients and won't be marketed as a consumer device like Google Glass and Android Wear before it.

The wristband could be a game changer for doctors, researchers, and drug makers in gathering ongoing and accurate data from patients without needing them to visit a clinic. A wearable would also remove the need for manual documentation of vital signs which relies heavily on patients participation. 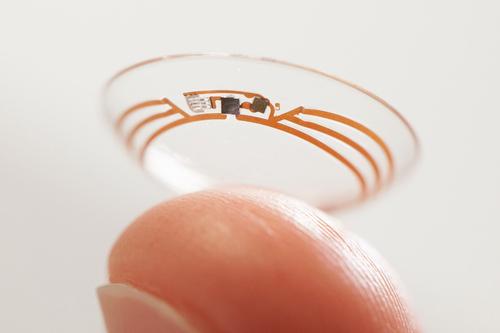 Continuous monitoring of heart rate, activity, and other vital signs is not a new thing for wearables. Many of the consumer wearables on the market today offer this functionality but most consumer products are meant for general wellness rather than for medical purposes. Fitness trackers and the like are currently being used to encourage weight management, physical fitness, and even relaxation and don't claim to be used for diagnosis. It is for this reason that the US Food and Drug Administration (FDA) has decided not to regulate these types of devices, which they consider low-risk. Without regulatory approval there continues to be questions about the accuracy of the data being gathered from wearables.

Google's wristband aims to be an accurate and reliable wrist sensor for medical professionals. To do this, Bloomberg reports that Google will collaborate with academic researchers and drug makers on testing the accuracy and will also seek the necessary regulatory clearance in both the US and Europe.

MORE FROM DESIGN NEWS: Wearables Get Moody With the GSR Sensor

This isn't the first medical-focused wearable project we've heard Google is working on. In 2014, Google announced it was working on a smart contact lens which would use the wearer's tears to monitor glucose levels. Google has joined forces with healthcare company Novartis to commercialize the smart lens, and according to a report in the Wall Street Journal, the partnership hopes to have a prototype available for research and development review this year. Google's contact lens would also require FDA approval before it reaches the masses.

Medical-grade and FDA-approved wearable tech would be a game changer for the masses, disrupting the way we take care of ourselves, our relationship with our doctors, and evolving the entire medical industry thanks to a wealth of real-time, and reliable data. But with both of these devices from Google still in the research phase with a lengthy road toward regulatory review, we shouldn't expect to see these types of wearables on the wrists or in the eyes of consumers anytime soon.