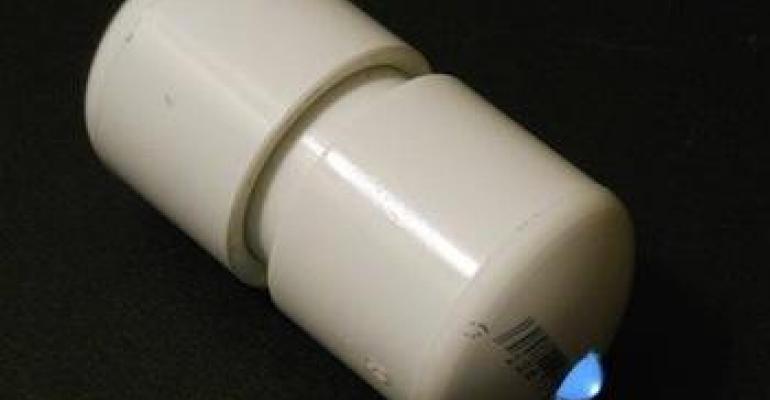 This Gadget Freak review first looks at Boeing's trusted mobile device aimed at the US defense and security communities. We then look at a funding campaign for SunSprite, a solar-powered light tracker created by a team of doctors, engineers, and designers who say tracking your light exposure can help you improve your health. 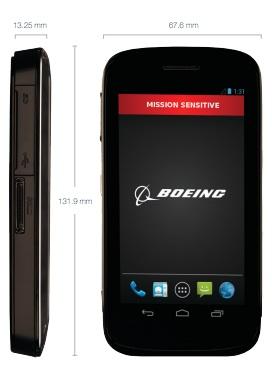 Boeing has developed a trusted mobile device designed for security. If the device is tampered with, it automatically deletes data and software to make itself inoperable.

Aimed at the US defense and security communities, the Boeing Black Smartphone allows trusted access to data to help users complete top secret missions. "Despite the continuous innovation in commercial mobile technology, current devices are not designed from inception with the security and flexibility needed to match their evolving mission and enterprise environment," the company says on its website.

Operating on an Android platform, the smartphone has a dual-SIM capability, so users can switch between government and commercial networks. Its expansion port can be used to add sensors or other technology enhancements, such as satellite connectivity or expanded power capacity. There are also connections for PDMI, USB, and secure digital cards.

Other key features include encrypted storage for sensitive data and a hardware crypto engine to protect stored and transmitted data. Boeing did not say when the phone will be available or how much it will cost. 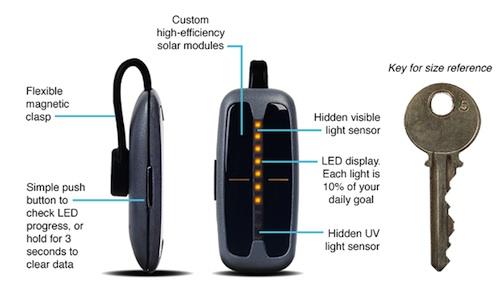 The SunSprite is a solar-powered wearable device that tracks your light and sun exposure to improve your energy, focus, mood, and sleep.

Created by a team of doctors, engineers, and designers, the tracker has no cords or plugs. It comes with a magnetic clip strong enough to attach to a heavy winter coat or backpack strap. The team says on an Indiegogo campaign page for the device that, because light works through our eyes, users will get the most accurate reading by keeping it clipped in an area that would get the same amount of light as their eyes, such as the front of a shirt or jacket.

The device uses dual sensors to measure the brightness of visible and UV light. The LED display will tell you if the light is beneficial. You can also track the level of light through the iOS app (an Andriod app is in the works). The designers say on the Indiegogo page that people need only 30 minutes of bright light a day to see the benefits. Bright light has "been linked to proper eye development, reduced incidence of ADHD, lower blood pressure, reduction in body fat, and strong Vitamin D levels."

With about a month left in the funding campaign, the SunSprite designers are just a few thousand dollars short of their goal. If the campaign is successful, delivery is planned for the middle of the year. 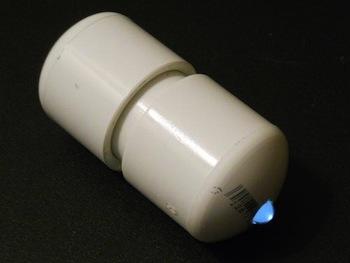 Fifteen-year-old John Duffy, our youngest Gadget Freak to date, was inspired by an article on LED lanterns he found in a magazine. When he saw the article, he thought the lanterns could be used only once, since they were glued shut. Before he found out they could be opened, he came up with a solution of his own: a wirelessly charged lantern.

Duffy created an indestructible LED lantern that can be recharged without opening its hard PVC shell. You could line a walk with these touch lanterns. If someone steps on them, they will continue to work just fine.