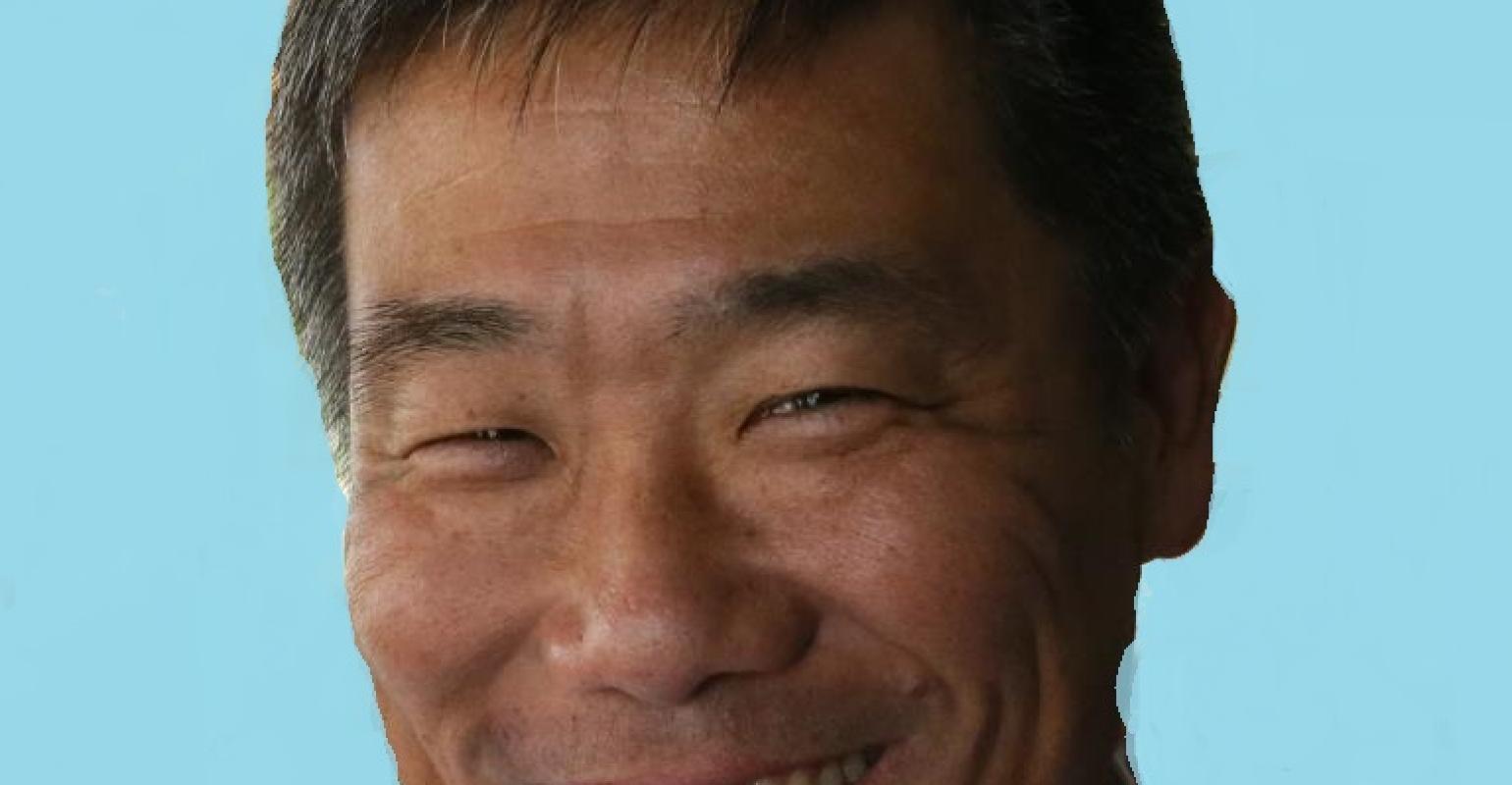 The Senior Technical Leader at Ford Motor Company will present a Keynote at The Battery Show in Novi, MI.

“I’m looking at the big picture—what are the demands of electrified vehicles for the future. Having the electrified vehicles that people really want,” Taenaka told Design News. “It’s the technology and capability that will pull the vehicles. These are advanced electrified vehicles and not regulatory push that says we need to reduce emissions and increase fuel economy and less dependence on fossil fuels,” he added.

Taenaka will provide one of the Keynote Addresses at The Battery Show and Electric & Hybrid Vehicle Technology Expo 2019, in Novi, Michigan. His talk, titled “Gateways to the Future: Delivering on Electrified Vehicle Demands” will be presented on Tuesday, September 10th.

Sitting on a Precipice

“It’s actually quite exciting for me because I have been at Ford since 2001, so I’ve seen electrified vehicles expand to where we are right on a precipice where electric vehicles will really take off in the next decade,” said Taenaka. Prior to joining Ford in 2001, Taenaka spent 18 years with Hughes Space & Communications, serving as battery engineer for the Galileo Probe mission to Jupiter, was principal investigator or program manager for several nickel-hydrogen and sodium-sulfur battery development efforts, and held responsibility for in-orbit support on battery usage for satellite customers and ground stations. Rocket science, in other words.

Moving into electrification of transportation will take several steps. “There is a nuance,” Taenaka told us. “There are electric vehicles that are either battery or fuel cell—fully electrically powered. Then there are electrified vehicles which include those, but also include hybrid-type vehicles where you have a gas engine and an electric motor,” he said.

“A lot of industry experts have different projections. In the next ten years, I’d say, some say that electric vehicles may be 25-50% of the total vehicle market,” Taenaka explained to Design News. “As of today, I think the number is maybe around 1-3%, in that ballpark. The battery electric vehicle and also the full hybrid and plug-in hybrids and mild hybrids—a lot of these are geared to help reduce the level of CO2 emissions generated from the transportation sector. I’d say that’s where the regulatory push comes from. So not only the push but also the pull from having the performance.”

Pull as Important as Push

Taenaka thinks that having the right kind of vehicles will create this consumer-generated pull. “Having an enhanced capability will mean that people will want to purchase these advanced electrified vehicles—not only for the sense of environmental responsibility for the customer that’s driving the vehicle, but also having the advanced technology that makes their drive even more enjoyable and exciting,” he said.

Many think that reaching significant market penetration for EVs will only occur when there is cost parity with internal combustion engine vehicles. “The combination of vehicle range and vehicle cost has been one of the big obstacles to lot of people wanting to get electric vehicles in the past. The market is increasing, but to get to the level of market where states such as California are mandating, requires the vehicle costs, in particular the battery cost be reduced significantly. There have been tremendous strides that have taken place in the last 20 years on battery technology, and battery cost. Having vehicle cost parity, or even lower vehicle cost compared to conventional internal combustion engine vehicles, that’s where you are going to have a big uptick in customer demand,” Taenaka told us.

“Having similar range and similar or lower cost, equal or better capability and features—I think that’s really what drives the market,” he added.

“Since I started at Ford, the vehicle range has always been dictated by how much battery you can fit into the vehicle. And that’s another change I see happening in the next decade or so—the energy density of battery cell technology is going to be at the point where the vehicle designs will no longer be constrained by packaging the battery. We’ll start making the battery a little bit smaller and start providing other features that will fit into the space that is presently filled up by the batteries.” “It’s the combination of the range, the charging time, and the battery cost and dimensions,” said Taenaka.

Decoupling Demand From the Cost of Oil

Because Taenaka and has played a key role in battery development for each of Ford’s production electrified vehicle models launched to date, he has seen the ups and downs in the demand for EVs. “Customer desires are highly dependent upon a number of external factors. In the past, gas prices have tremendously driven the selection of big trucks and SUVs versus smaller fuel-efficient cars. When we had spikes in gas prices, consumers went with smaller cars so that their transportation costs would not be excessive. I think today people are becoming more immune to the fluctuations in gas prices and so we are tending to see more customers wanting larger vehicles,” he said.

Interestingly, because oil prices have only a secondary effect on the price of electricity, wider-spread adoption of EVs, particularly larger SUVs and pickup trucks that are on several carmaker horizons, may push buyers further away from small cars. Renewable energy might disconnect the size of the vehicle you choose from the cost of gasoline. “Geothermal, wind, and solar are not so prone to (oil) price fluctuations. I would expect the price (of electricity) to be much more stable than you would ever have with fossil fuels. Having electric vehicles plays right into that.”

Taenaka’s Keynote Addresses, titled “Gateways to the Future: Delivering on Electrified Vehicle Demands” will cover many of these topics in greater detail. The talk will be presented on Tuesday, September 10th at The Battery Show and Electric & Hybrid Vehicle Technology Expo 2019, in Novi, Michigan.