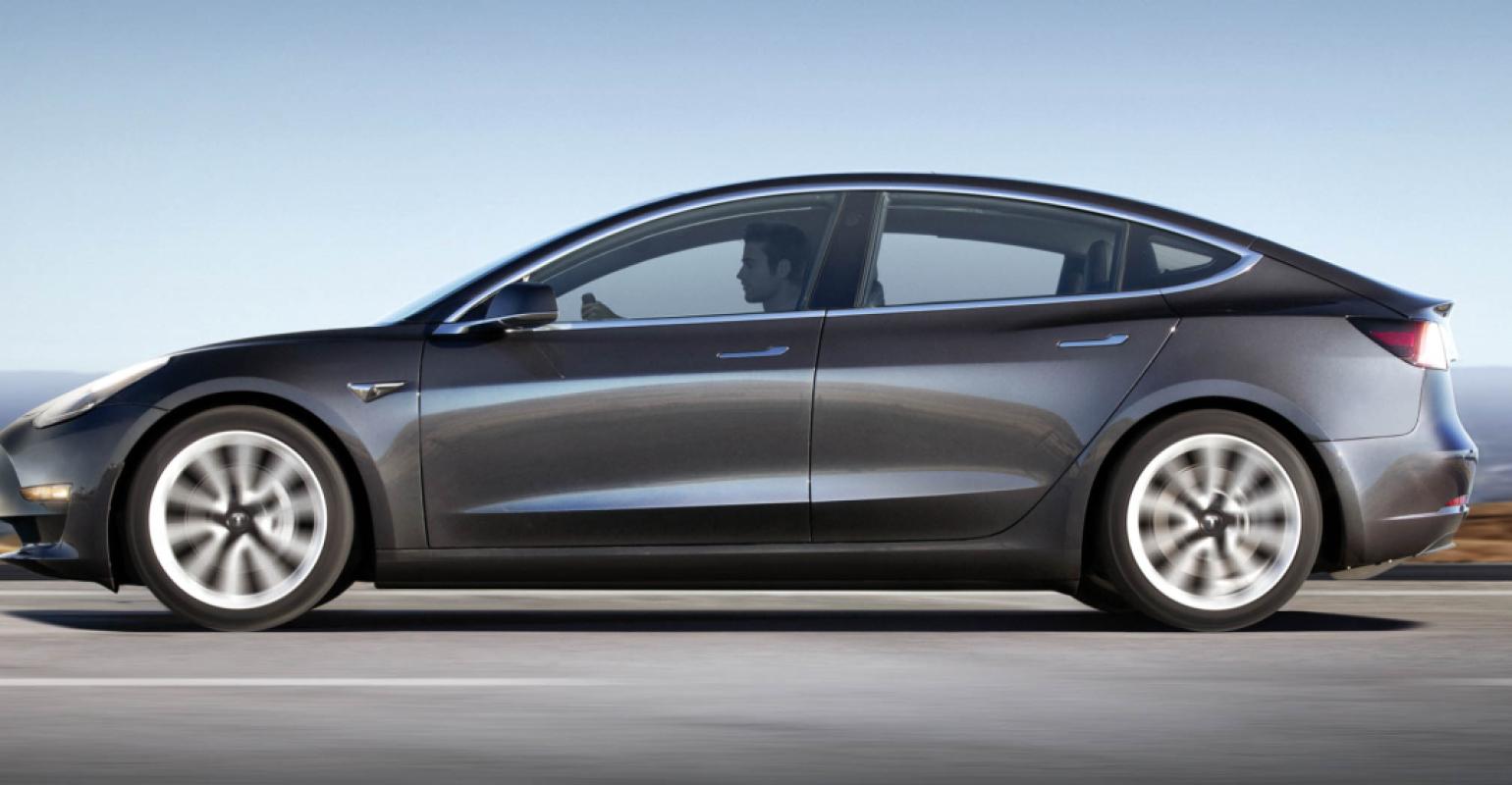 Sales volumes are still small, but electric vehicles are still having a large and growing effect on the overall auto industry.

With the US electric vehicle (EV) sales at just 1.3% of the market in May of 2019, it would be easy to dismiss the impact that battery-powered vehicles have on the auto industry. That would be a mistake. Despite relatively small numbers, EVs have begun to disrupt the industry in ways that would have been difficult to predict—disruption that ranges from the basics of vehicle design, to the manufacturing floor, and even to corporate boardrooms.

For more than a decade, European and Japanese companies have formed partnerships with Chinese firms to build a successful auto industry in China. That country has become the biggest market for EVs and companies like VW, BMW, Mercedes-Benz, Toyota, and Honda have a presence there, thanks to these partnerships.

The strategic matchups are however beginning to move outside of China. BMW and Daimler, Mercedes-Benz’s parent company, announced earlier this year a new partnership to work together on the development of electric next-gen autonomous vehicles. According to a joint press release, the new partnership between the traditional long-time rivals will focus on “advancing the development of next-generation technologies for driver assistance systems, automated driving on highways and parking features (up to SAE Level 4).”

Meanwhile, according to Automotive News Europe, Ford and Volkswagen have reached an agreement to “share electric and autonomous car technologies.” The plan will allow VW to share its MEB electric vehicle platform with Ford, helping both companies move more quickly into mainstream EV markets. Ford had recently announced a $500 million investment in electric pickup truck start-up Rivian. The companies have agreed to work together to develop an all-new, next-generation battery electric vehicle for Ford using Rivian’s skateboard platform.

BMW launched its electric i3 model in 2013. It was quickly followed by a plug-in hybrid sports car, the i8, in 2014. The launch of these two EVs gave BMW a lead over other European automakers and a chance to expand their electrification strategy. Instead, the company seemed to lose its way and BMW executives have recently expressed reservation and doubt over the future of electric vehicles, a sentiment not at all popular in the German press. The scapegoat has become 53-year-old CEO Harald Krüger, who announced recently that he would not ask for a second term after four years as BMW’s leader. Less than a year after Krüger took over as CEO, four of BMW i's top managers & VPs left the company to join a Chinese electric vehicle startup amid signals that electrification would not be as much a priority as had initially been expected. BMW’s inability to compete with its gasoline engine cars in the US against the all-electric Tesla may have also been a factor that brought down BMW’s CEO.

Speaking of Tesla, in a year that has, so far, seen a drop of US passenger car sales of 9.5%, and a gain in light truck sales of 0.4%, sales of EVs have grown by 10.1% (through April 2019), largely pushed by Tesla Model 3 sales. In fact, Tesla sales represent 77% of all battery electric vehicles sold in the US in May of this year, and the company’s second quarter set a delivery record of 95,200 vehicles. Remember that no company, including Tesla, currently produces an electric pickup truck, and it’s pickup truck sales that are still hot among US buyers.

Although there are currently 15 battery electric vehicle models available in the US, none of them reach anything like Tesla’s sales volumes, and nearly all are showing sales declines compared to last year. It has been easy for major automakers to dismiss Tesla as an unimportant upstart, however the all-electric company’s sales numbers are rapidly outpacing some of the best-known gasoline engine competitors.

“The fact that EVs still represent barely 1% of the total vehicle market is a key factor that’s impacting the industry,” Sam Abuelsamid, Principal Analyst at Navigant Research told Design News.  “Regulatory mandates in various regions around the world are generating a push for electric vehicles, but the consumer pull simply isn’t there because for average consumers, the economics still don’t make sense,” he added. But those economics are changing. “The cost premium is too high, especially in the US where we still have relatively cheap gas but manufacturers have to spend billions to develop and build these vehicles creating a catch-22,” said Abuelsamid. “As the cost of EVs continues to decline and ICEs get more expensive trying to meet emissions standards, this equation will reverse, but in the meantime, automakers are being driven into each other’s arms to try to spread costs over more volume,” he told us.

VW, Ford, and GM are among the companies that have promised an array of new EVs within the next few years, but with sales of everything but Tesla’s EVs flat or falling, will the companies have enough faith in the technology to continue to devote billions to development? The stakes are extremely high and unless EV demand suddenly increases sharply, more heads from corporate suites could end up on the chopping block.

One thing that seems certain—a transition to more EVs will result in a reduction of the size of the workforce in the auto industry worldwide. EVs have very few moving parts and are easier to assemble that gasoline powered vehicles, so require fewer assembly-line workers. What’s more, their drivetrains are less prone to wear and more reliable than the present-day gasoline engines and transmissions, which require frequent oil changes and maintenance. As a result, EVs will spend less time in a dealership’s service bay, an area that is a significant profit center. Fewer cars to service means fewer mechanics and technicians are needed, further reducing the head count. In general these will be good-paying jobs that will be lost—leaving one to wonder: Who will be able to afford to buy a new electric car?