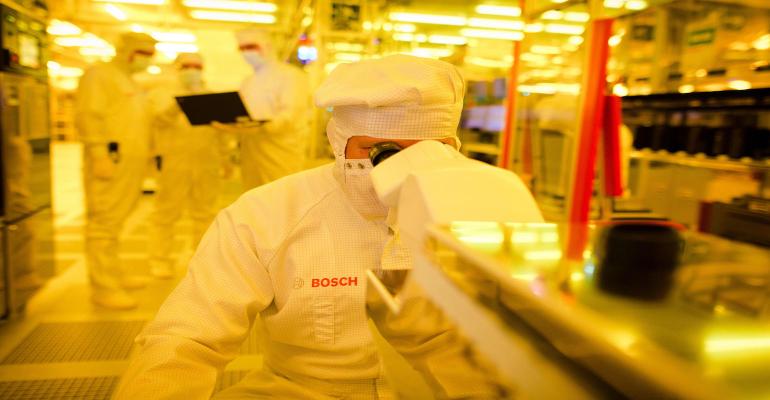 Creating new semiconductor manufacturing facilities is the first step. But does it necessarily mean more jobs?

This year, the news has been flooded with the manufacturing challenges in the semiconductor space. The automotive industry has been particularly harsh in its criticism of chip shortages needed for their new vehicles. Whether this concern is warranted is open to debate, as automakers are being investigated for chip hoarding and their unwillingness to move to more contemporary chip designs that are not in short supply.

Regardless of the outcome, the U.S. semiconductor industry is going through significant changes to shift manufacturing back to American soil. For example, Samsung will soon be opening a new fab in Austin, TX, and Intel/TSMC has begun building a large fab in Arizona.

The Semiconductor Industry Association (SIA) and Oxford Economics reported recently that robust federal incentives for domestic chip manufacturing would create an average of nearly 200,000 American jobs annually as fabs are built and may add nearly $25 billion yearly to the U.S. economy.

Some see the building of new fabrication facilities in the U.S. as a short-term solution, which is being fueled by the White House’s proposal to invest $37 billion in the sector.

A longer-term solution would be for the federal government to increase demand for chips by buying more U.S.-made semiconductors or investing in industries that need them.

Will all of these activities result in more U.S. manufacturing jobs? The Semiconductor Industry Association (SAI) certainly thinks so. A recent joint study between the SAI and the Boston Consulting Group concluded that $50 billion in federal incentives could help produce 70,000 direct jobs and up to 19 manufacturing facilities over the next ten years.

These facilities might lead to a total of 400,000 jobs within that same 10-year time frame, based on the industry group's analysis that every direct job in the sector creates nearly five additional jobs.

Other analysts urge caution, noting that the average leading-edge, lowest node fab can cost between $15-20 billion to build. Further, these modern fabs are increasingly fully automated. This could mean fewer jobs and more automated smart machines.

But building new fabs in the U.S. is only part of the challenge. Any domestic industry would also need talent and local resources, which typically require education and immigration reform. These considerations are nothing new to the semiconductor industry, wrestling with such challenges for many years.