Where Are the Electrical Engineers? 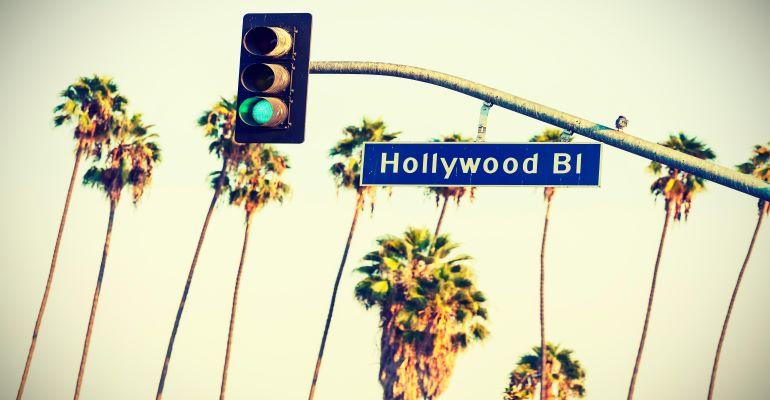 Silicon Valley is the region that often comes to mind first as a center of electrical and electronics engineering employment, But that areaꟷidentified by the BLS as San Jose-Sunnyvale-Santa Clara, is not the leading employment center for EEs. That honor belongs to sister California city Los Angeles, where EEs are employed in a variety of industries, including aerospace. Another minor surprise: Austin, Texas, often considered a hotbed of EE employment, does not make the Bureau of Labor Statistics’ Top 10 list. But two larger Texas cities—Dallas and Houston—are.

A breakdown of the metropolitan areas that employ the most EEs, along with median salaries, follows.