What Does the Future Hold for Test? 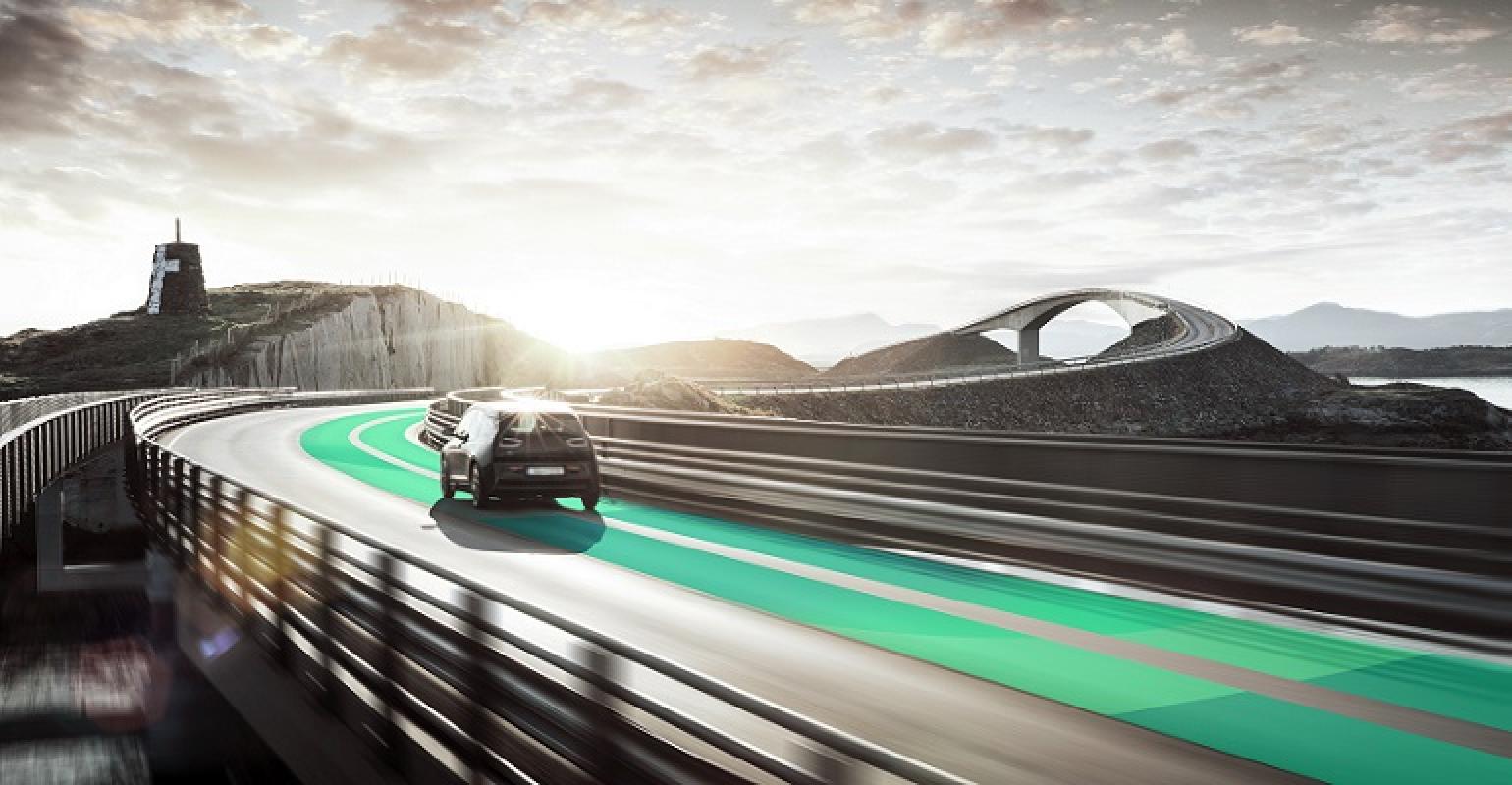 National Instruments is placing its future bets on engineering from home, open systems, and planning for a widely-connected 6G terahertz world.

The trends for test and measurement include wide-ranging connectivity. The Internet of Things has exploded, creating a plethora of sensors and connected wireless systems. Add to this the proliferation of digital twins. Another disruption on the horizon is 6G and the world of terahertz frequencies. For test R&D, the future is already here. At National Instruments (NI), test and measurement engineers are working on the everything-connected future from home.

Everything Connected to Everything

Demand for test and measurement has grown as connectivity expands. NI is planning for a future where everything is connected. “We’re investing in the different sensors. Our instrumentation systems are leveraging sensors. That’s part of using technology in ways it hasn’t been used before,” Scott Rust, head of R&D at National Instruments, told Design News. “We’ve invested in connecting everyone and everything in the world. In the future, everything we use or drive will include a mobile instrumentation system. That creates massive test and validation challenges.”

Developments in everything-connected bring together a number of trends, from IoT to intelligent sensors and AI. “The wireless and sensor trends are not unique. They build on each other. Wireless connecting will interact with drone swarms that communicate with each other,” said Rust. “You have to have an architecture for processing and storage. That’s AI at the edge for low-power drone swarms. You have to leverage test data to enable the digital transformation. The rise of the digital twin interplays with datacenter technology. Test data also goes into autonomous systems.” 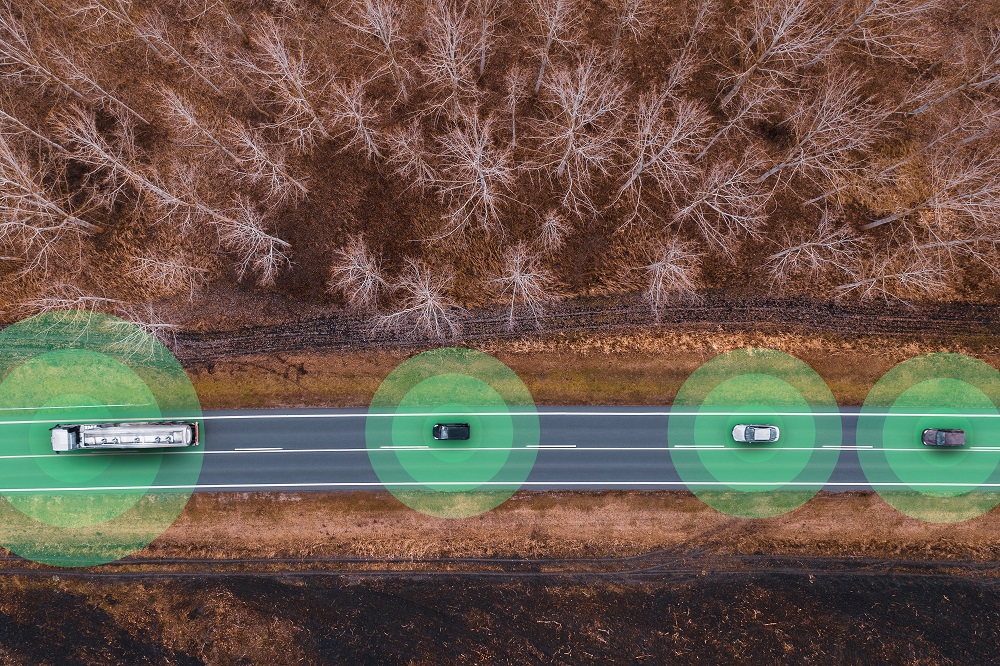 Intelligent sensors are getting deployed for a wide range of uses, including tracking vehicles.

The pandemic didn’t slow down R&D work at NI. Odd as it seems, when the engineers went home to work, the engineering process became more efficient. “Remote engineering is here to stay. Design innovation can happen faster and better because of it. We have the infrastructure capabilities for it now,” said Rust. “If this pandemic had happened just a couple of years ago, it would have been different. I have amazing bandwidth in my house that I didn’t have just a couple of years ago. We’re seeing as much engineering activity at home as in the office, and there’s more focus at home.”

Remote engineering can be applied to most stages of the R&D process, but when it comes to the prototype, it’s hard to develop it virtually. “When you’re in the software phase – designing the hardware and simulating the software – you are getting the focus you need remotely. That’s speeding up that phase of the design,” said Rust. “When we’re testing the prototype, that’s when things get complicated because access to the prototype is necessary.”

Moving to Open Systems and 6G

Rust sees open systems as necessary as the technology increases the speed of data. “Openness has been a strength of ours. There’s now a consortium focused on opensource for test systems,” said Rust. “There is a proliferation of activity on how to do I/O using the test tools, and you need openness to let these things in. It’s more critical now because of frequency bands. It’s not possible for one company to have it all. Openness has become a necessity.”

Industry is discovering that the big promises of 5G probably won’t be realized until 6G begins to show up. “5G is interesting but there is a real fragmentation in its effectiveness. With the rollout of 5G, the conventional thought was that it would enhance broadband and streaming. You would get massive machine integration. You’d get ultra-reliability,” said Rust. “Now, we’ve been hearing that to get more streaming is more expensive, and we’re running out of gas when it comes to people paying for that. Machines that are big can afford the cost of massive machine communications, but the smaller machines like drones can’t afford the system.”

As with 5G, deploying 6G will likely be very selective. It will be too pricey for ubiquitous deployment, but it may outperform the deployment of 5G. “Our users have flexible approaches so they can adjust their test needs, but it will be unaffordable to scale 6G in all possible applications,” said Rust. “People will have to pick and choose. We’re going up in frequency, so that will have an effect.”

6G looms on the horizon. Engineers and governments are already planning to use the terahertz spectrum. These high frequencies are foundational for 6G networks, but the technology isn't expected to be widely available until 2030 and beyond. “Terahertz opens opportunities for NI. At those frequencies you can use the channels that let you see how fast your heart is beating or if there is a peanut in your child’s food,” said Rust. “Terahertz leads into applications we never dreamed of. You’re going to need more flexibility and openness.”