HomeElectronicsWhat Is the Best Way to Purge Master and Slave Terms From Engineering Documents?
Recent
Electronics
Overcoming the Blind Spots in Hemodynamics Monitoring, Beat by Beat
May 25, 2022
Schwab Commemorates 1979 Tech Upgrade with a Custom Firebird
May 25, 2022
AAA Testing Highlights Automated Driving Failures
May 25, 2022
Top 10 Semiconductor Suppliers of 2021
May 25, 2022
POLL
Strategies to Reduce Noise and Vibrations in Vehicles
May 25, 2022
NI CEO Says Data and Testing Key to Future Technology Success
May 25, 2022
NASA Space Missions: To Infinity and Beyond
May 25, 2022
Rivian Patents Automated EV Charging Connector
May 24, 2022

What Is the Best Way to Purge Master and Slave Terms From Engineering Documents? 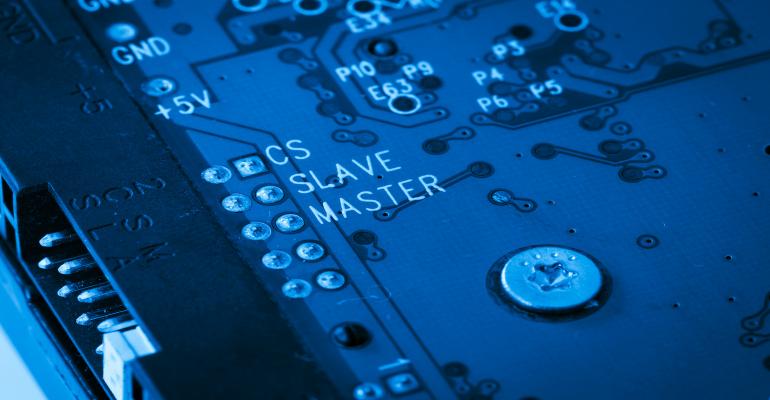 Racially charged terms like master, slave, whitelisting, and blacklisting must be removed. But what are the replacements?

The recent movement to greater racial equality and awareness has affected many aspects of our lives and professional work. As a result, even the technical community has come under scrutiny. Perhaps this is most apparent in the long-standing use of the words master and slave to describe electronic components and network interactions.

The Institute of Electrical and Electronics Engineers (IEEE) recently issued a policy statement on the use of the term master-slave. Among other things, the policy stated that the “IEEE standards should be written in such a way as to avoid non-inclusive and insensitive terminology (see IEEE Policy 9.27) and other deprecated terminology (see clause 10 of the IEEE SA Style Manual) except when required by safety, legal, regulatory, and other similar considerations. Terms such as master/slave, blacklist, and whitelist should be avoided.”

However, the policy does not provide a recommendation for alternative terminologies.

The Internet Engineering Task Force (IETF) has compiled an impressive set of resources on “Terminology, Power, and Inclusive Language in Internet-Drafts and RFCs.” Wikipedia’s Master/Slave (technology) site is another good resource for alternate naming conventions, such as:

Selecting the most appropriate alternative terminology depends on the context. For example, the chip design and verification tool space have many intellectual property (IP) bus interfaces, processors, and component cores that currently use the master-slave nomenclature. But that will change with updated versions of existing standards. The latest update to the Accellera IP-XACT standard may consider the use of terms common in the EDA/IP tool space, namely, “initiator-target.” Initiators create and send transactions to targets components.

The initiator-target pairing is also used in related standards:

Whatever terminology replaces master-slave, the critical matter is that a far less degrading alternative is agreed to and implemented as soon as possible.