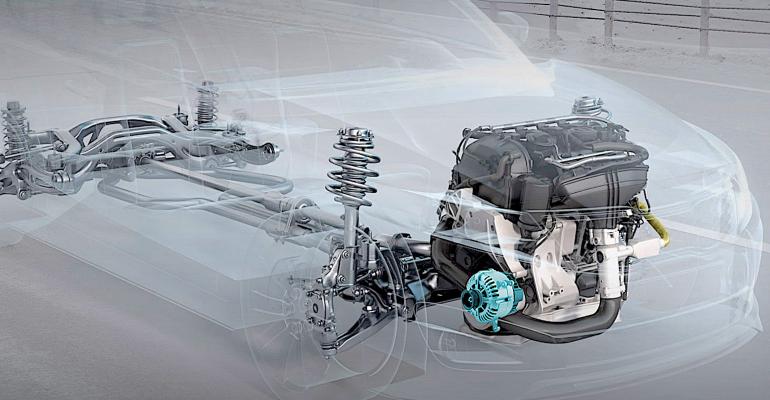 While battery-electric vehicles are getting attention as carmakers and nations announce plans for a combustion-free future, combustion-powered vehicles with an electric assist will represent the majority of new vehicles in the interim. That’s why Texas Instruments is focusing on the market for components for 48-volt electrical systems and their integrated starter-generators. These higher-powered electric systems are not only good for combustion vehicles, points out TI’s general manager for Powertrain in Automotive Systems, Karl-Heinz Steinmetz.

Battery-electric vehicles will benefit from having a 48-volt power system aboard as well to run high-current devices such as windshield heaters, electric HVAC systems, and power-hungry computers needed for advanced driver assistance systems or eventual autonomy.

There is an opportunity because the market for mild hybrid vehicles is forecast to grow by 30 percent in the next five years, and by 2027, more than 70 percent of all passenger vehicles will still have a combustion engine aboard, according to Steinmetz.

This means that for carmakers to make effective progress in reducing CO2 emissions, they will need to continue improving the efficiency of these combustion-powered vehicles because as the majority, they will have more impact than the smaller number of pure EVs.

Further, the electrical accessories in many cars are straining the limits of their 12-volt electrical architecture. “When you have a feature-rich car, you are getting at the edge of the power capabilities of the 12-volt batteries,” said Steinmetz. “You are probably getting short on power.”

A 12-volt electrical system has approximately 3.5 kilowatts of available power, he explained, while a 48-volt vehicle has between 15 and 20 kW. Indeed, the latest developments clear the way to take 48-volt systems to 50 kW, Steinmetz stated.

The computers needed for self-driving systems will consume about 1.0 kW, and two of them will be needed for redundancy. That means that the computers that would steer future autonomous vehicles would consume more than half the available power on a 12-volt system. This makes 48 volts more practical for such vehicles.

Electric HVAC systems are another great application of 48-volt power because with the extra power available they can run while the combustion engine is stopped. Typically, 12-volt cars restart their engine to support HVAC when the cabin gets too hot or cold.

Other uses for the muscle of a 48-volt system would be a hybrid that can even shut off the gas engine periodically while cruising at highway speeds, as it takes relatively little power to maintain speed on level ground.

Battery electric vehicles will also benefit from having a 48-volt electric HVAC system because their 12-volt system is stained to provide enough power and their high-voltage drive circuits are too dangerous to run indiscriminately to other systems in the car. “You do not want high voltage in a crash zone,” Steinmetz observed.
48-volt systems fall below the 50-volt threshold where there is concern about potentially stopping someone’s heart in the event of a shock. “High voltage and the electrical safety risk does not allow you to use high voltage everywhere you need high power,” Steinmetz said. “You need something in between.” 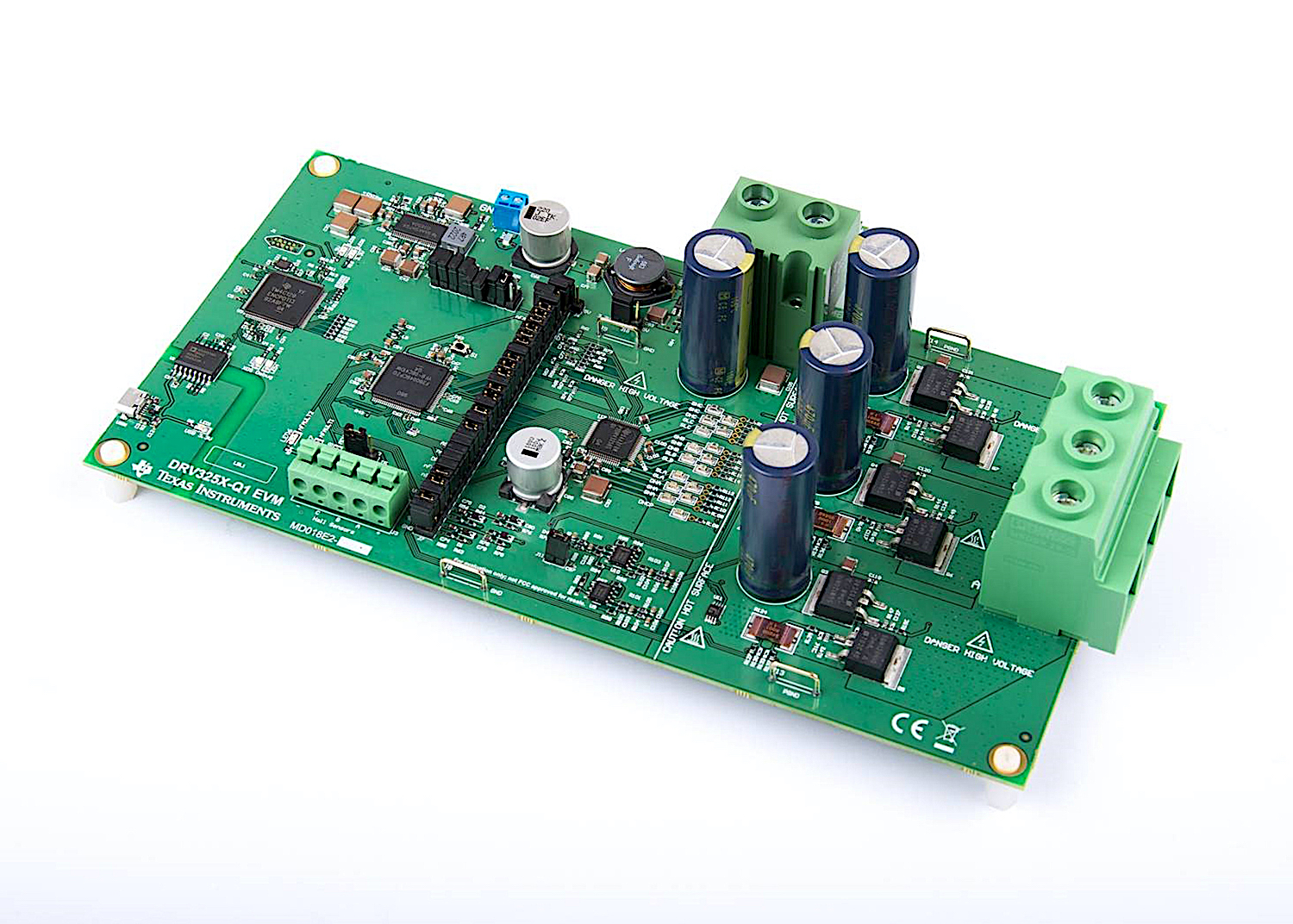 48-volts are that something in between, which is why Texas Instruments has just introduced a new integrated Grade 0 brushless DC motor driver for 48-V motor control systems such as the traction inverters and integrated starter-generators used by mild hybrid electric vehicles.

TI’s new DRV3255-Q1 motor driver can let designers slash their motor system size by 30 percent. It can support electric motors at up to 30 kW. The company boasts that, by integrating the active short-circuit logic and dynamic fault response, the new motor driver simplifies designs, reduces board space, and cuts the bill-of-materials cost in 48-volt drive systems.

Those are the kind of advances that will make 48-volt systems more appealing to carmakers, who have so far taken their time to embrace them.