Testing for Performance Bugs? That’s Great but Include Customer Needs 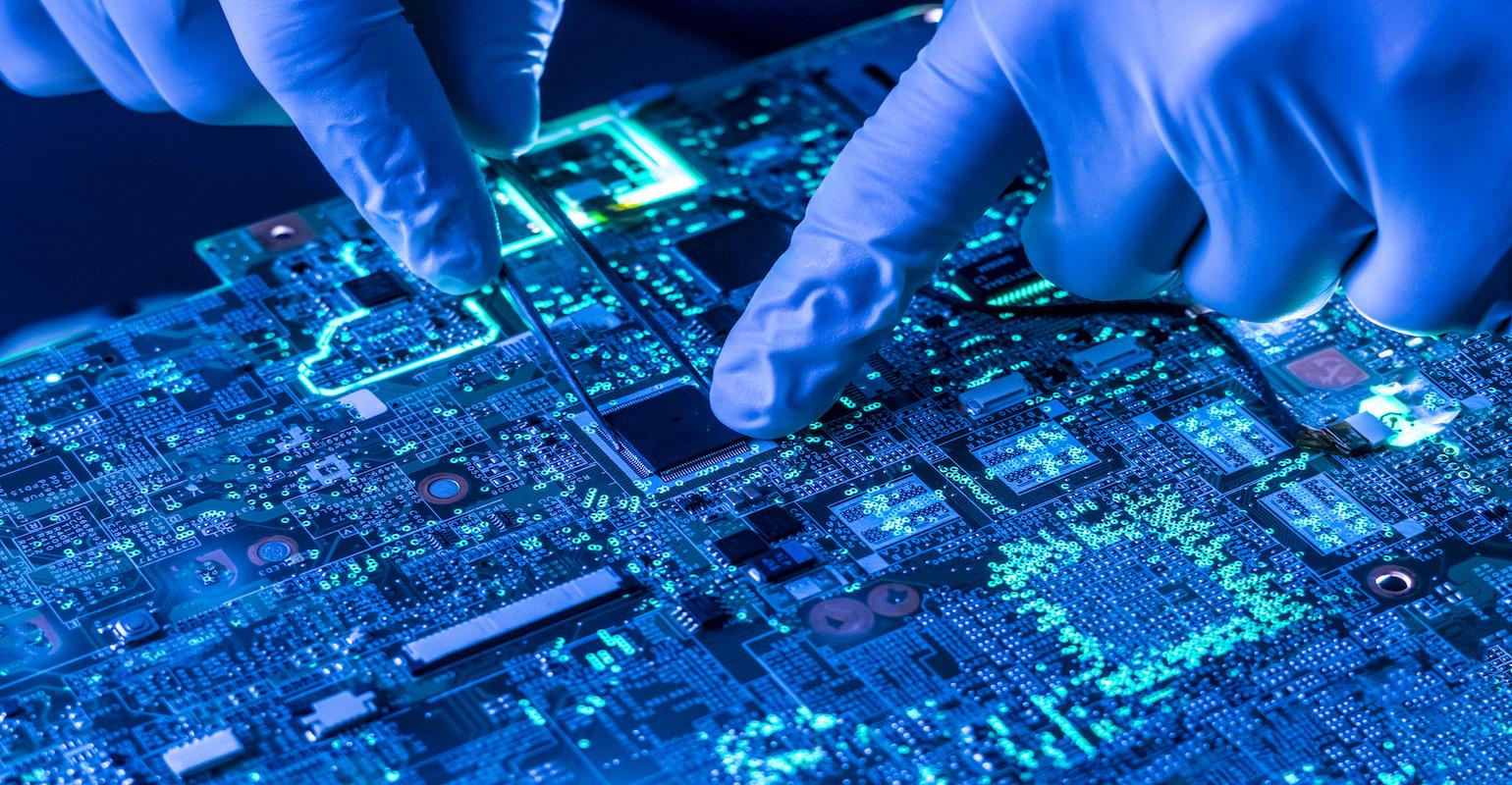 The traditional testing of chips and devices must evolve to include customer needs.

(a) Testing must grow beyond manufacturing defects to address robustness that end-users care about: design bugs, reliability, and security.

(b) Today's test methods cannot meet the increasing levels of thoroughness demanded by future systems --- from (self-driving) cars to the cloud.

Testing for thoroughness will take place in addition to testing for performance. In the past, clever designers have figured out several tricks to improve performance, such as multi-core processors and adding accelerators to a circuit. These improvements have added massive design complexity, which has resulted in an increase in design bugs and more challenging test techniques. It has become increasingly difficult to verify that these performance design tricks are as bug-free as less complex designs.

Nanosystems refer to not only nano-sized devices but also ways of fabricating such devices and sensors. The range of nanosystems goes from one-nanometer devices to many nanosystem devices on a single semiconductor chip.

These factors create golden opportunities for new "System-Driven" test approaches that address the above seemingly diverse problems at various scales. Testing will then become an essential 21st-century system feature rather than a cost burden defined by the constraints of 20th-century chip manufacturing.

While Mitra's talk is only available to ETC registered attendees, he did present a publicly available discussion on nanosystems at  CASS Talks 2021 (see YouTube below).

How to Build a Better Automotive Radar System
Mar 20, 2021