HomeElectronicsSurprising Engineering Creativity goes into Semiconductor "Chip Art"
Recent
Electronics
Q&A With IndyCar Gearbox Expert Anna Chatten
May 13, 2022
Intel Unveils Trust Authority to Boost Security
May 13, 2022
Supplier News Looks at Highly Customizable Industrial Monitors
May 12, 2022
Here Technologies Maps are Key to Mercedes Level 3 Automation
May 12, 2022
POLL
'We Built the Domino's Pizza Tracker for Manufacturing'
May 12, 2022
Break Your Bubble Gum Habit by Watching Its Production
May 12, 2022
This Patch Monitors All Your Vitals, Including Blood Pressure
May 12, 2022
First E-Skin to Anticipate, Perceive Touch from All Directions
May 12, 2022 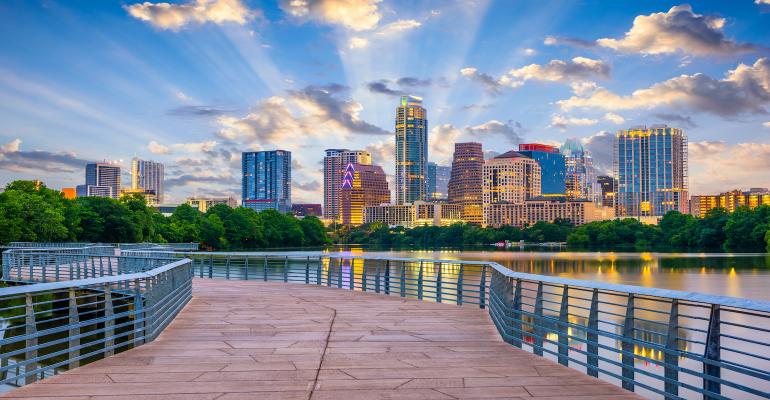 It may surprise others, but engineers and other technically minded folks know that they create some of the most amazing art. Such works of engineering may sometimes lay hidden, as in the case of tiny chip art sculptures discovered in 1996 by the Smithsonian.

Another example occurred ten years later in 2016 at the 53rd Design Automation Conference (DAC), held that year in Austin, TX. This event was apparently the first art show in the conference’s long history.

It takes creativity to conceive of and then design functioning leading-edge electronic systems and components. Perhaps that’s what prompted the silicon and technology art show to showcase that beauty in more traditional art.

Examples from the art exhibition included shots of a silicon die, design floorplans and placemats, 3-D wiring and clock visualizations, lithographic images, thermal maps, and more. Several awards were given depending upon best visualization, photo, most inspiring, and the like. This gallery highlights those award-winning entries as well as a sampling of the other contributions.