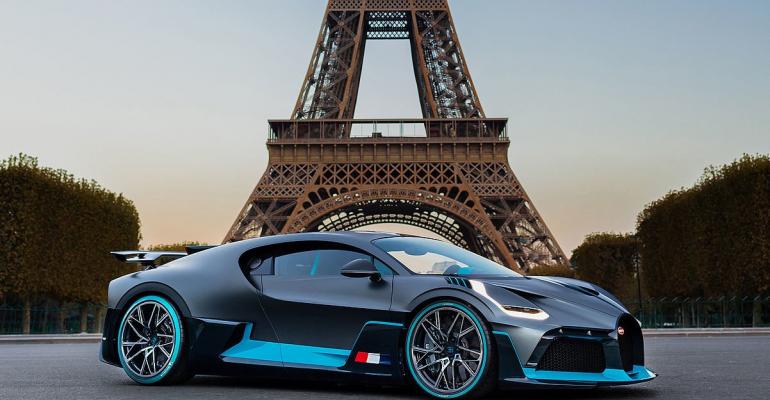 Start Slideshow ›
Lamborghini, Bugatti, Ferrari and others rolled out their latest and greatest supercars at the Geneva Motor Show.

The hottest, fastest production cars on Earth made their debuts at the recent Geneva International Motor Show, with price tags ranging from the low six figures to there-goes-the-retirement-fund.

With names like Spyder, Divo, and Tributo, the vehicles served as opportunities for luxury sports car manufacturers to strut their stuff. And strut, they did.

This latest crop of Geneva Motor Show dandies demonstrated what engineers and designers can do when the financial handcuffs are unlocked. They’re fast and sleek, yes, but they’re also innovative and eye-catching. Anyone who happens to pull up alongside one of these vehicles knows they’re in the presence of great design.

Here, we’ve collected photos of some of the show’s best. To be sure, a few don’t have official price tags yet. But, as the saying goes, if you have to ask, you probably can’t afford it anyway.

Flip through the following slides to view the best supercars of 2019.