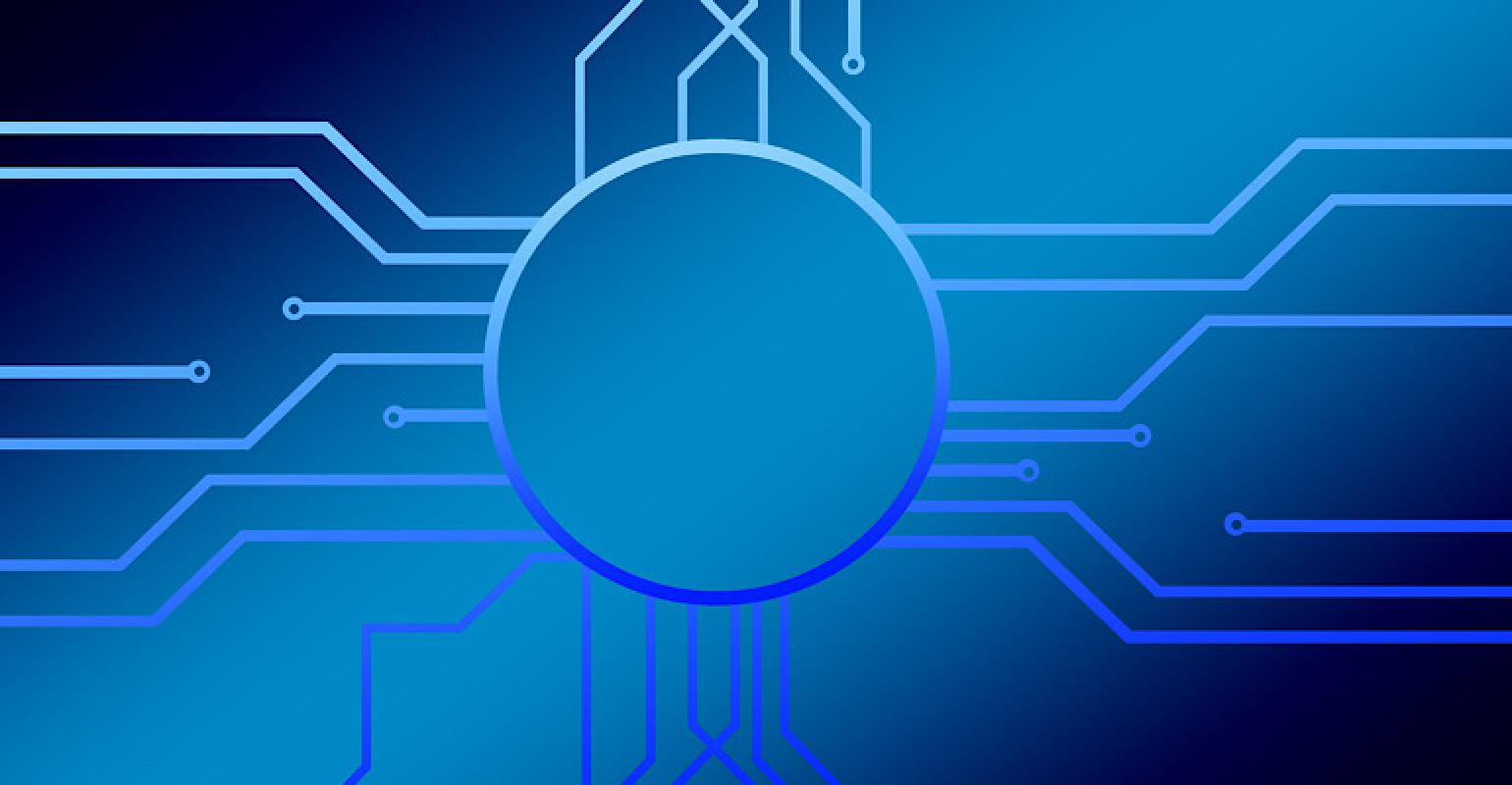 Researchers presented results of the cyborg-like technology at the American Chemical Society.

"We got the idea for this project because we were trying to interface rigid, inorganic microelectrodes with the brain, but brains are made out of organic, salty, live materials," David Martin, Ph.D., who led the study, said in a release. "It wasn't working well, so we thought there must be a better way."

Traditional microelectronic materials, such as silicon, gold, stainless steel, and iridium, cause scarring when implanted. For applications in muscle or brain tissue, electrical signals need to flow for them to operate properly, but scars interrupt this activity. The researchers reasoned that a coating could help.

The polymer, known as poly(3,4-ethylenedioxythiophene) or PEDOT, dramatically improved the performance of medical implants by lowering their impedance two to three orders of magnitude, thus increasing signal quality and battery lifetime in patients.

Martin has since determined how to specialize the polymer, putting different functional groups on PEDOT. Adding a carboxylic acid, aldehyde or maleimide substituent to the ethylenedioxythiophene (EDOT) monomer gives the researchers the versatility to create polymers with a variety of functions.

Most recently, researchers created a PEDOT film with an antibody for vascular endothelial growth factor (VEGF) attached. VEGF stimulates blood vessel growth after injury, and tumors hijack this protein to increase their blood supply. The polymer that the team developed could act as a sensor to detect overexpression of VEGF and thus early stages of disease, among other potential applications.

Other functionalized polymers have neurotransmitters on them, and these films could help sense or treat brain or nervous system disorders. So far, the team has made a polymer with dopamine, which plays a role in addictive behaviors, as well as dopamine-functionalized variants of the EDOT monomer. The researchers said these biological-synthetic hybrid materials might someday be useful in merging artificial intelligence with the human brain.

Ultimately, the researchers want to able to tailor how these materials deposit on a surface and then to put them in tissue in a living organism.

Implantable Devices That Can Reconfigure to Perform Dynamic Tasks Inside the Body
Oct 24, 2019

Biodegradable Circuits Developed to Deliver Medication Inside the Body
Oct 01, 2019