MIPS’ Checkered Past may Prove Problematic and RISC-y. Can it Succeed? 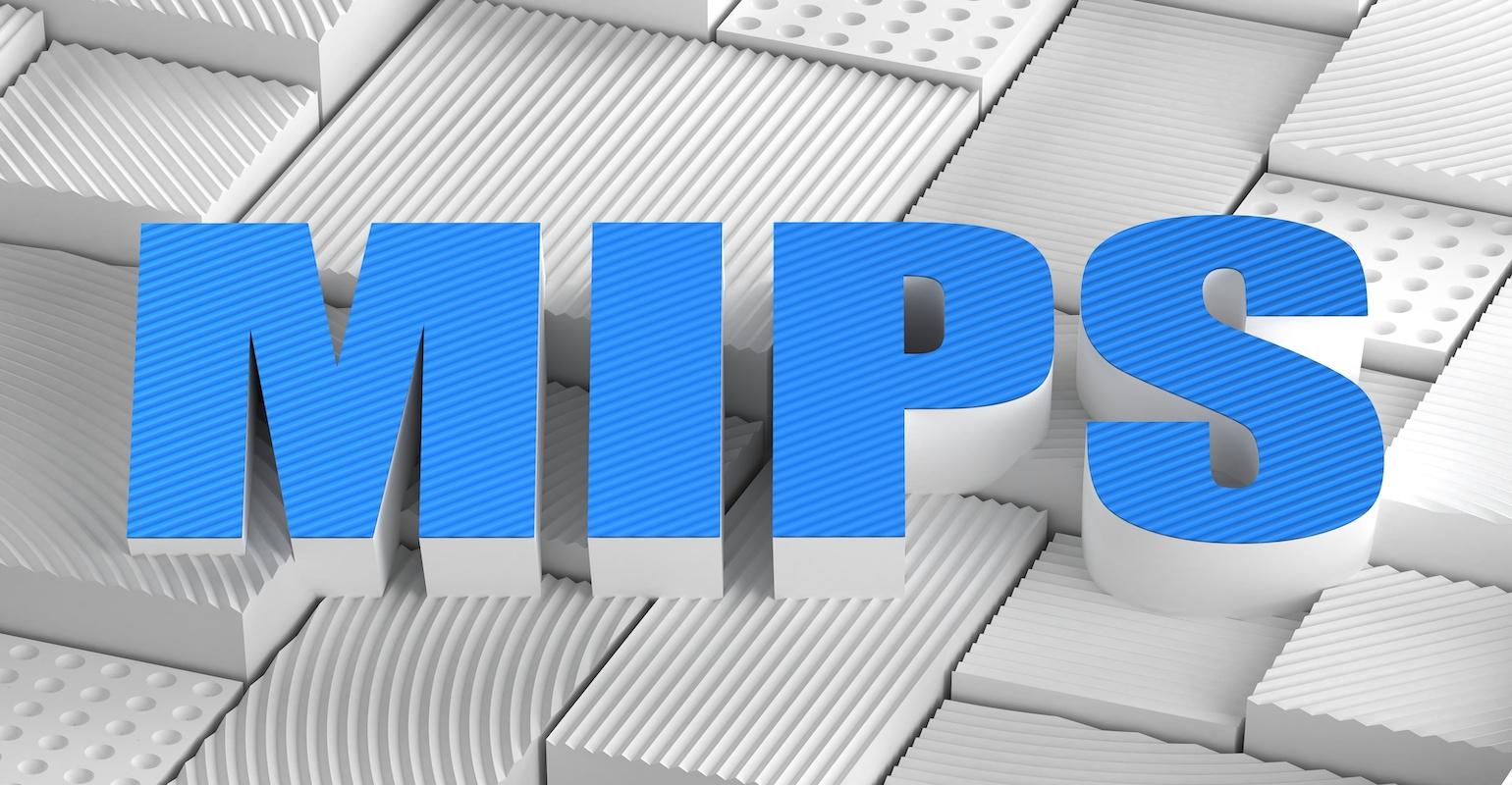 MIPS’ past may prove problematic but its connection with RISC remains the same, albeit under new management.

The interesting and rather checkered history of MIPS continues. Most recently, MIPS has announced the development of an 8th generation architecture based on the RISC-V platform.

MIPS has a long history that doesn’t need to be covered here. So instead, let’s focus on the more recent past when MIPS was bought by Imagination in 2013.

Four years later, a China-backed Canyon Bridge bought Imagination. However, the US government opposed the sale of MIPS to the Chinese company, so MIPS was sold to Diosdado Banatao, a veteran of the chip and semiconductor industries.

Eventually, Banatao sold MIPS to Wave Computing. According to a blog by David Manners at Electronics Weekly, a well-known and seasoned journalist in the market, MIPS Technologies International Ltd., registered in the Cayman Islands, was created as an overseas subsidiary of Wave Computing to house the MIPS patent portfolio and licensing business. After more transactions of various sorts, MIPS licensing rights were eventually given to a holding firm, enabling access to China. These rights permitted the development of new derivative technologies based on the MIPS architecture.

Wave Computing went into bankruptcy in 2020. In March 2021, the company emerged from Chapter 11. Since announcing its closure in 2020, Wave Computing has rebranded as MIPS. This is not to be confused with the original MIPS Technology from the 1980s when it was a RISC CPU developer.

“Going forward, the restructured business will be known as MIPS, reflecting the company’s strategic focus on the groundbreaking RISC-based processor architectures which were originally developed by MIPS,” a company statement explained. “MIPS is developing a new industry-leading standard-based 8th generation architecture, which will be based on the open-source RISC-V processor standard.”

So, MIPS Technology started with RISC architectures in the late 80s, and now MIPS has announced its commitment to building around the open-source RISC-V architecture. The more things change, the more they stay the same.

MIPS was at one time a real contender to Arm in the embedded processing space. Aside from the ongoing struggles with the eventual ownership of ARM, it should be noted that Huawei and other Chinese firms under current U.S. restrictions could access crucial processor technology directly by switching to MIPS.

As mentioned above, MIPS intellectual property (IP) has changed hands more than once. In the end, it ended up under the control of a Chinese company, which means Chinese-based firms can license its processor IP, fabricate them at SMIC to develop their SoCs without restrictions imposed by the U.S. Of course, over the last few years, the U.S. government has tightened restrictions directly Chinese products and investments in the American startups.

To gain a better perspective on these issues, I reached out late last year to Chris Rowen, CEO at BabbleLabs, Inc., former CEO of Tensilica, and one of the founders of MIPS, and asked if MIPS offers any lessons learned or a cautionary tale for the proposed Arm acquisition by Nvidia?

“I don’t think the parallel works perfectly.  The MIPS architecture was highly visible and widely licensed in the late 80s and early 90s.  But then they were acquired by SGI, specifically for the purpose of developing the high-end technology for use in SGI systems. Some general processor work continued, but almost all of the embedded technology licensing was shut down, so MIPS effectively disappeared from the marketplace from about 1992-1996.  This was most notable in that MIPS did not make any embeddable processor core product generally available (though there was a project with NEC in support of Nintendo). This helped create the opening in the market that allowed ARM to quickly dominate the embedded 32b core market, most visibly with Nokia and TI for cell phones, and then across a broader and broader front," Rowen said.