Making the Case to Use Radar in ADAS For Vehicles 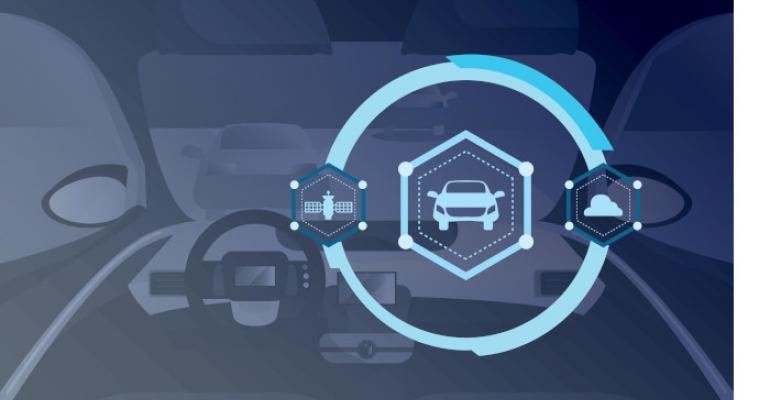 Radar holds promise for ADAS in automobiles, but drawbacks such as azimuth and angular resolution need to be resolved.
Infineon’s ADAS expert Vahid Bonehi discusses the current progress in developing radar as a viable technology for automobiles during DesignCon.

Bonehi did not extensively discuss LiDAR and cameras. But he noted that while LiDAR is accurate and has good resolution, it is currently 10x the cost of other technologies at the moment. He added that LiDAR is now being used mostly for high-end applications.

Radar, Bonehi noted, can detect objects and make precise speed and distance measurements, even under adverse weather conditions. But he was quick to point out the disadvantages of common radar solutions.

According to Bonehi, currently available radars ignore high-mounted or closely spaced objects such as road signs or bridge/ tunnels due to low altitude resolution and to possibly avoid unwanted braking scenarios

Bonehi added, “Today’s radar is unable to distinguish among closely spaced, stationary objects, such as a child standing by a traffic light. To resolve this, azimuth and angular resolution must improve.” Bonehi noted that as the angular resolution improves, so does the ability to detect more and smaller objects.

Bonehi added that work was underway on developing high-resolution radar that would overcome some of the technology’s current limitations.

Increasing the number of channels would improve the capability of radar. According to Bonehi, typical MMICs used for radar applications are limited to 3 to 4 channels.

Another approach was integrating more channels on a single MMIC chip. Bonehi noted this approach would minimize process variations and reduce the likelihood of drift issues. However, this radar-on-chip approach would require a large area, pose potential integration issues, and create concerns over heat dissipation and leakage.