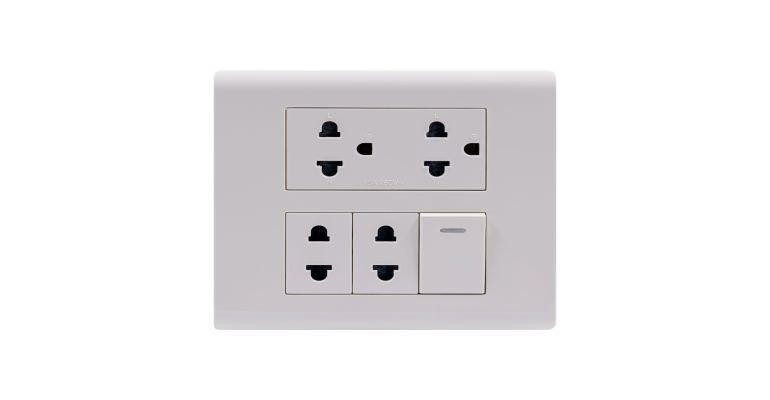 For years, the method of obtaining dc power from the ac power line has been through an often inefficient conversion step involving the use of parts such as rectifiers, transformers, and electrolytic capacitors. But a startup company, Amber, says it has developed a solid-state, digital technology to extract the ac main power that would eliminate those components, and at the same time allow prevent unwanted circuit outages from shorts or surges.

“We came up with a way to extract raw dc power from sinewave ac power,” said Thar Casey. Amber’s CEO, in a recent interview with Design News. The proprietary technology uses neither linear nor switch-mode circuitry.

The patented technology employs a patented switch architecture of driver control over conventional bi-directional MOSFETs. This, coupled with the solid-state power conversion, allows any type of microcontroller to control the the ac main. This, in turn would make it possible for designers to build sensing circuity into the power circuit that would guard against short circuits, surges, and overtemperature conditions that would otherwise shut down the power circuit.

In the video below, using an oscilloscope to monitor electrical flow, Amber demonstrated how a traditional electro-mechanical switch in circuit breakers creates dangerous arcs and high-voltage inductive load surges of thousands of volts. By contrast,  the company's solid-state power management solution digitally eliminates arc and suppress surges those damaging arcs.

“We want people to know how much power is being consumed,” said Casey. He forsees the incorporation of system-on-chip circuitry in electrical grids, converting building infrastructure from reactive energy delivery systems into active, sensing connected infrastructure. Giving designers a path to silicon integration will enable them to incorporate programmable features in products such as gang boxes and circuit breaker panels, without increasing the product footprint. The result is the ability to monitor power usage in real time.

“We want to replace existing outlets and switches, the guts that will go into dimmers, ground fault interrupting (GFI) circuits, to handle any size load," Casey said.

The technology is scalable from 1 A to 50 A of output power. It will require no use of dedicated or exotic power switch devices.